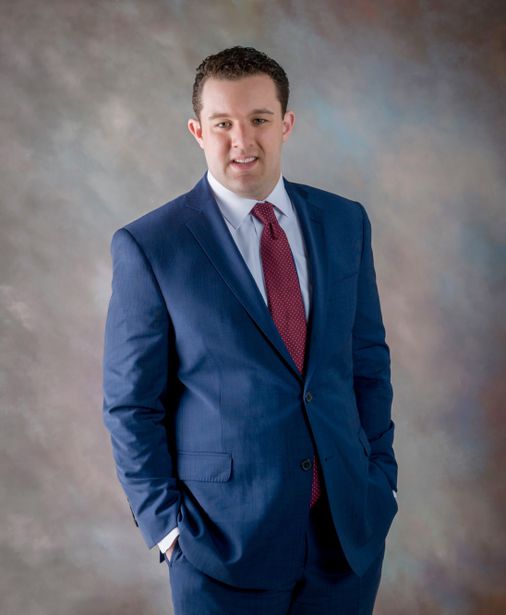 “I am thrilled to be joining South Shore Conservatory as its next president, and am excited to hit the ground running,” said Cinnante, 31, executive director of the Waterbury Symphony Orchestra in Connecticut since 2017. “I’m excited to come in with fresh eyes and an objective approach. I have a real passion for music education.”

The conservatory’s top post has been held by Deborah Allinson on an interim basis since September, when Karen Geer resigned after three months in the job.

Leading a major organization during a pandemic will be a challenge, Cinnante acknowledged. “I don’t pretend to have a well-defined vision at this time,” he said. “I’m still learning the conservatory, the area, the culture.”

Cinnante said he and his wife, Mijin Choi, a pianist and music teacher, are “excited about moving to the South Shore.”

Cinnante grew up on Long Island, N.Y., and attended the New England Conservatory for both his undergraduate and graduate education. He lived in Boston for eight years, while training as a vocalist.

In his final years of graduate school, Cinnante said, he began to make the transition from vocal performance to music administration.

“I loved doing it,” he said. “If someone said to me ‘You’re giving up singing and going to administration,’ I would reply, ‘No, I don’t feel like I’m giving up music. I feel like I’m staying involved. I’m doing music from another perspective.’ I love what I do.”

While living in Boston, he served as general manager for Music for Food, a musician-led initiative for hunger relief founded by Grammy Award-winning violist Kim Kashkashian.

He left Boston to take the position of director of education and outreach for the Virginia Opera, “where I cut my teeth in music education,” Cinnante said.

Desiring to return to the Northeast, he became the executive director of the Waterbury orchestra, a position that included financial and personnel administration as well as director of the orchestra’s musical education initiatives.

“When you run a small regional orchestra,” Cinnante said, “I was not just the chief executive. I was the chief financial officer, the marketing officer, the staff developer. I feel I gained an invaluable perspective.”

The education program of the Waterbury Symphony included afterschool programs and musical literacy classes for older adults as well as for young children. He created a young artists’ competition that attracted talent not only from Connecticut, but from Greater New England and New York.

“I’m a product of musical education,” Cinnante recalled. “I won a competition myself” as a student baritone. “I never forgot the experience.”

These experiences will transfer to his new position at the South Shore Conservatory, he said.

“My sense is that everyone is working very hard to steward this organization,” Cinnante said. “There is light at the end of the tunnel. The difficulty is we don’t know quite when we’ll get there.”

Currently, in-person classes at South Shore Conservatory include a preschool, pre-K, and kindergarten at the school’s Hingham campus, held in close accord with government guidelines for safety and distancing, communications director Elaine Sorrentino said. Most private lessons are hybrid. Some instructors are teaching in person, but switch to virtual if circumstances warrant.

Arts organizations have learned valuable lessons from their safety-driven obligation to move from traditional methods to virtual substitutes, Cinnante said.

Before the COVID-19 shutdown, the Waterbury orchestra didn’t record all its concerts. But in 2020, Cinnante said, the organization used its growing familiarity with technology to reach audiences unable to attend live performances, and arranged an online program targeted directly to former ticket subscribers who now live in a senior residence.

Finding ways to adapt and innovate during the pandemic is the way forward for arts organizations, Cinnante said.

“I’ve never worked harder than I have in the last nine months,” he said. “It’s been an incredible time of creativity and innovation because we had to adapt.”

Robert Knox can be reached at [email protected]. 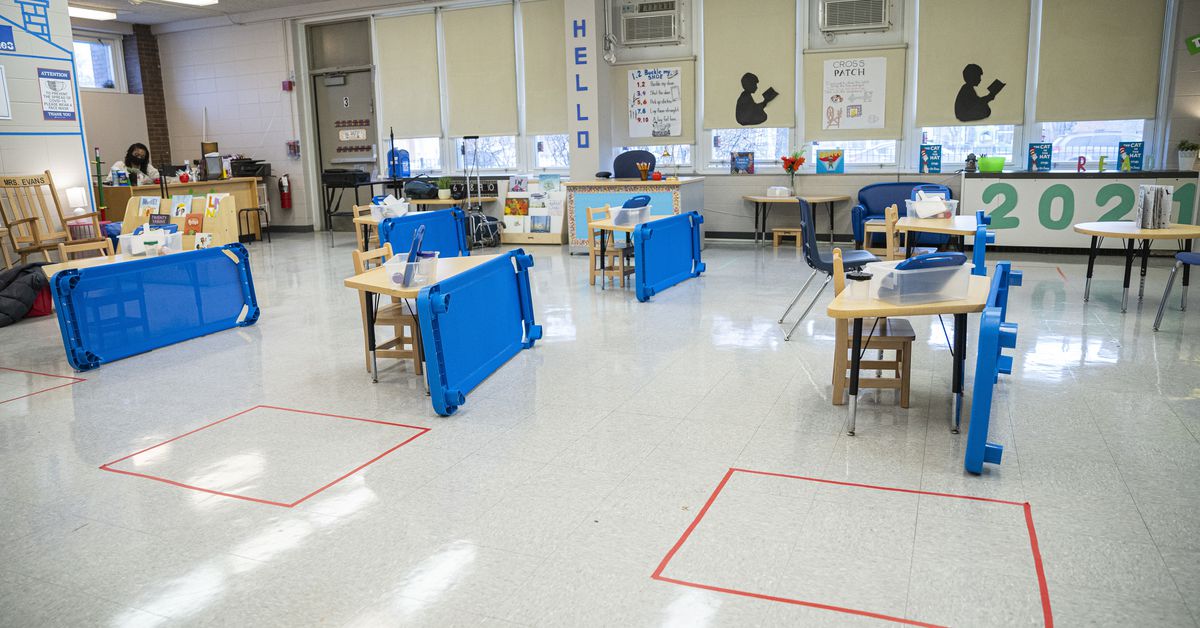