The Air Force has created a new career field specifically for foreign area officers, who often work in embassies overseas and as attaches to foster cooperation with other nations’ militaries.

Col. Lawrence Pravecek, the chief of the Air Force’s international airmen division, said in a Jan. 12 interview that the new 16F Air Force specialty code will help foreign area officers concentrate on those jobs, advance in their careers, and show the service’s commitment to international cooperation.

The more than 700 airmen currently serving as foreign area officers have from now until Feb. 8 to apply to transfer to the new 16F career field. It will be a voluntary move, Pravecek said. Officers who want to stay in their original career fields will not be forced to switch.

When he served as a defense attache in Honduras, Pravecek served as the liaison between the Honduran military and the U.S. government, he said. His office would help set up security cooperation agreements between the two nations, including military sales, as well as arrange training for Honduran service members and high-level diplomatic meetings between the nations’ military leaders.

Since the FAO program was created in 2008, the Air Force has filled those roles with skilled officers who alternate between their core specialty, and their foreign area officer specialty. Such officers are chosen to become FAOs after about seven to 10 years in uniform. They go through about three years of training, then serve in an embassy billet or staff job overseas.

They must be fully qualified in their area of expertise, have an advanced academic degree that focuses on a particular region, speak the region’s language and have at least six months of experience serving there.

But, Pravecek said, this ended up creating a dual track that sometimes hindered those officers’ career advancement. After their FAO assignment, they typically returned to their core job, and then spent the rest of their careers alternating between the two jobs.

Sign up for the Air Force Times Daily News Roundup

By giving us your email, you are opting in to the Air Force Times Daily News Roundup.

This placed FAOs at a disadvantage, he said, because they had to meet the career advancement milestones for two different jobs. They had to keep their foreign language and regional skills up, he said, but also hit the typical goals for their core career field to get promoted.

Keeping a dual-track system, Pravecek said, also sent an unintentional message to other services that the Air Force wasn’t fully committed to the foreign area officer program. He said that foreign area officers in the Army stay in that program for the rest of their careers once they make a switch, and don’t return to operational or command roles.

“We were seen as kind of part-time FAOs,” Pravecek said.

In 2019, former Vice Chief of Staff Gen. Seve Wilson ordered a review to see how to improve the FAO program. The solution they came up with was to create a new core Air Force specialty code to allow FAOs to better concentrate on that job.

Officers will still be selected to become FAOs after seven to 10 years and then train. But now, Pravecek said, they will serve two overseas assignments before returning to serve an intervening operations tour. This intervening assignment will let them stay sharp in their original areas of expertise, and spread their international experience in the operational sides of the Air Force, he said.

“We’re developing our officers a little more in-depth, but we are still keeping that currency and the command experience that we think is important to give to the embassy countries’ teams where these officers are going to work,” Pravecek said.

Pravecek said the Air Force is now running webinars to help current FAOs understand what such a switch might mean for them. Afterward, they can choose whether or not they want to volunteer. He expects 80 to 90 percent will want to switch to the new career field.

There is one catch, he said. Creating a more specialized core of career FAOs who don’t move back and forth as much will allow the Air Force to trim the program’s ranks to about 400 lieutenant colonels and majors, and another roughly 100 colonels.

The Air Force’s 2019 move to break the massive Line of the Air Force category up into six smaller competitive categories also helped pave the way for this change, Pravecek said. When promotion time rolled around and FAOs had to compete against nearly the entire cadre of officers, but hadn’t met all of their core job’s milestones because they were overseas, they were at a disadvantage.

But when FAOs are placed in a smaller, more specialized category — which one hasn’t been decided yet — competing against officers with similar backgrounds, they’ll have a much better shot at promotion, he said.

Command experience will not be required for FAOs to advance, Pravecek said, but Air Force senior leaders still think it is an important experience for them to have. These officers will be able to try for one of 11 FAO commands around the world, he said.

They could also be eligible for command positions in their old core career fields, or other areas where they are requested, though they would stay in the 16F career field. Such a command billet could be how an FAO fulfills his requirement for an intervening ops tour after two foreign assignments, Pravecek said.

When officers get such a variety of experiences, it will ultimately make them more effective when they go back overseas, he said. 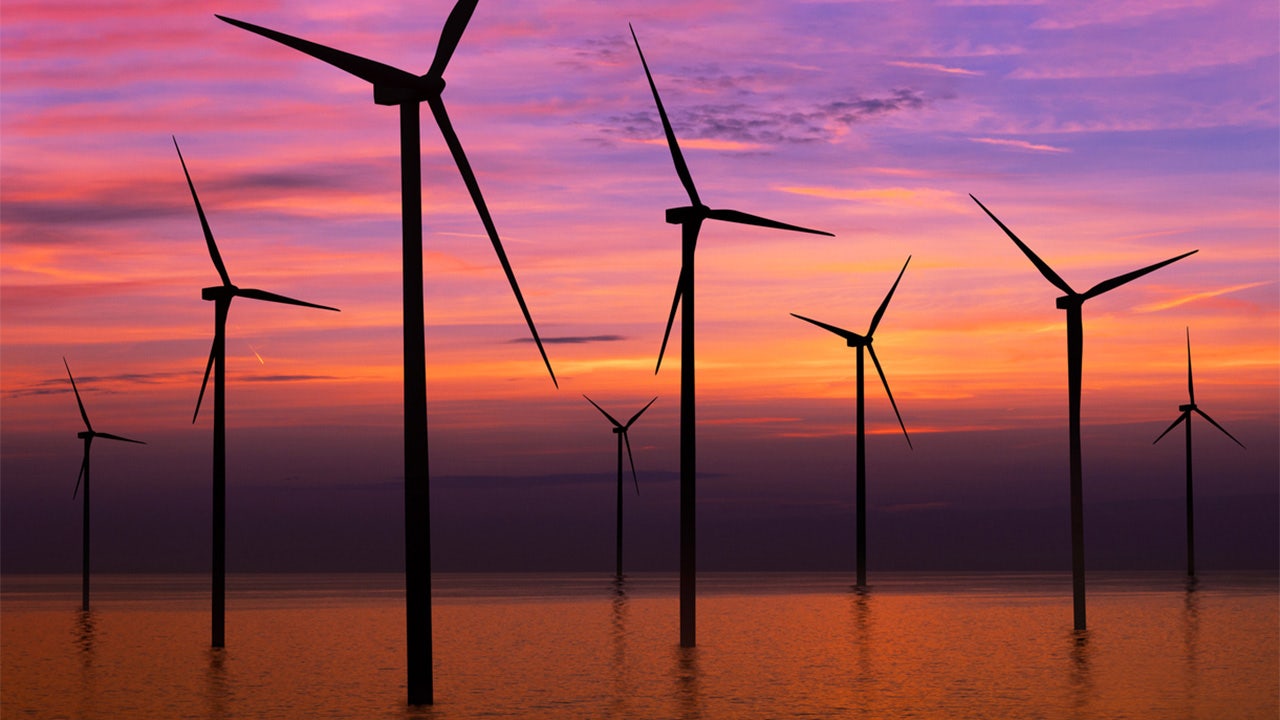