Rep. Craig Horn, a Republican from Union, said he heard reports in his district and elsewhere earlier this year that upward of 1 in 5 students could not be found or had parents who didn’t inform the district that their child moved and enrolled elsewhere. He believes that number has fallen slightly but remains nowhere close to the state’s claims.

Your subscription makes our reporting possible.

In the Dec. 1 hearing with members of Horn’s committee, Stegall said he was “relieved” the numbers weren’t higher and noted the state’s efforts to track people down.

“Our schools are continually working with social workers, truancy officers, their counselors to track down every student,” Stegall said. “And sometimes, that means not only home visits but visiting neighbors, friends, family and trying to find out where they may be.”

Erik Naglee, principal at Page High School in Greensboro, has worked to support the roughly 1,800 students at his school who were learning entirely online during the two fall quarters this year. He said several dozen students remain unaccounted for and dozens don’t have access to a computer or the internet, disrupting their ability to show up to class even when they’re accounted for.

Fri Jan 1 , 2021
2020 has been a year to remember for our house. I totaled my car on our 3rd wedding anniversary, my wife received some news that changed our family dynamic, I lost an aunt to cancer and my dad’s mom within a month of each other, one of our pets passed […] 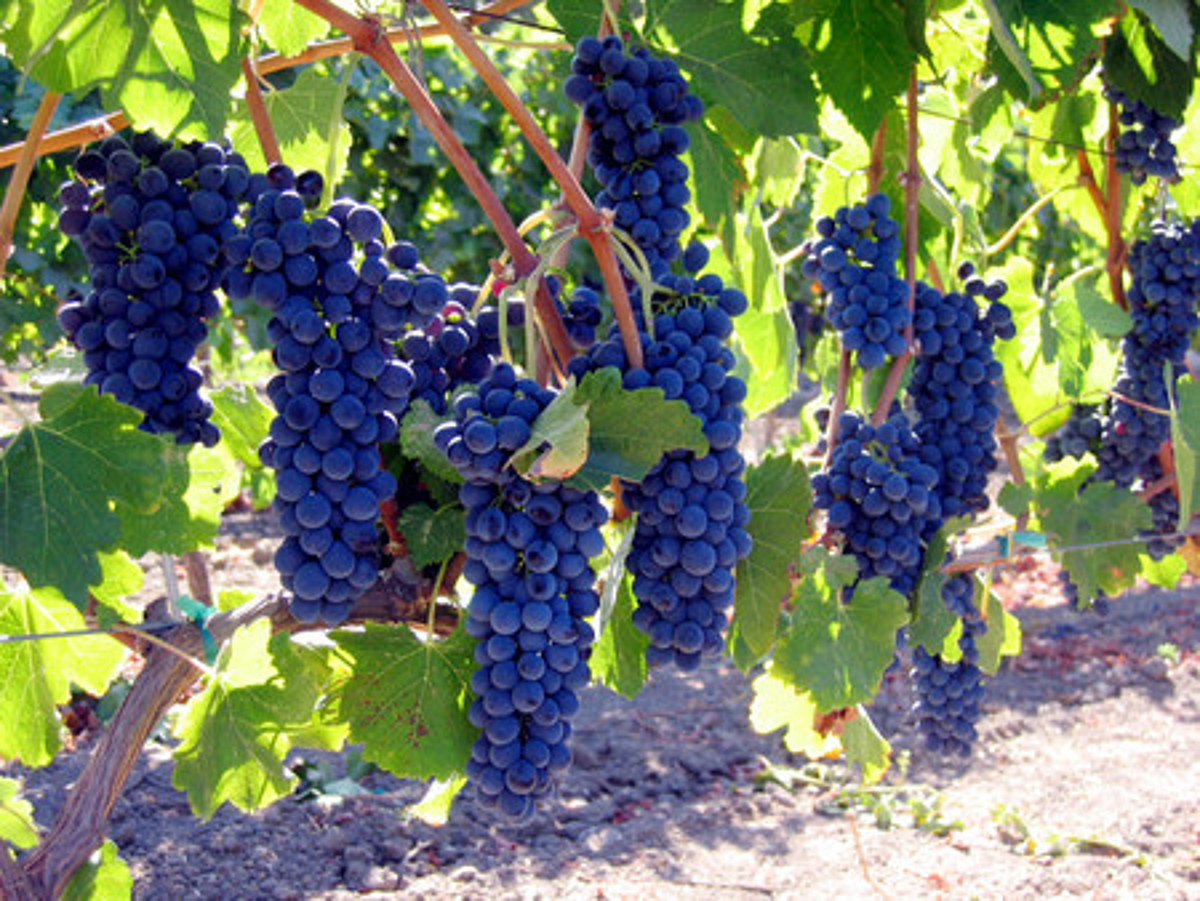