Michael O’Donnell isn’t talking about his prospects for a new job, but he’s definitely got some — and needs one.

The former Sedgwick County commissioner resigned in November following his role in a campaign video that made false allegations against Wichita Mayor Brandon Whipple and a subsequent cover-up that attempted to frame the chairman of the county Republican Party.

Those actions aren’t hurting his chances for at least two jobs: one at Splurge magazine, the other at the Mayflower Clinic.

“He’s just been a great friend of mine, so we’re just in conversation,” said Jody Klein, owner and publisher at Inspired Koncepts, which owns Splurge.

“And I do know Michael is in quite demand, and I would be very lucky if I could get him . . . to join Splurge.”

She said she doesn’t know precisely what O’Donnell’s position would be.

“I wish I had some more information to give you.”

Klein said Splurge is in a period of transition with Inspired Koncepts president Wendell Funk leaving to become president at the Wichita Independent Business Association.

“It actually was a shock,” Klein said. “I didn’t have any notice other than his two weeks’ notice.”

Funk also had been a part owner in the business.

Still, Klein said, “It was a nice departure and ended on great terms.”

“That is a complete false rumor.”

Although 2020 has been challenging with the pandemic, she said, “We’re holding our own. . . . We’re very fortunate and actually very happy with what we’re doing right now.”

Funk said he had a great 12-year run with Splurge and wishes Klein the best but is now interested in helping other businesses succeed through WIBA.

Klein said to check back in a couple of months about O’Donnell’s possible hiring.

Abdul Arif, founder of the nonprofit Mayflower Clinic downtown, expects a decision before that.

He’s offered O’Donnell the position of executive director at the clinic, which provides access to healthcare to people who can’t afford it.

“Michael brings to the table an incredible array of experiences and networks that can help our clinic,” Arif said.

Arif said there’s no reason O’Donnell couldn’t work at both the Mayflower Clinic and somewhere else.

He won’t discuss the issues that lead O’Donnell to resign.

Speaking about himself — not O’Donnell — Arif said, “I’ve done plenty of stupid things I’m not proud of when I was young.”

Carrie Rengers has been a reporter for almost three decades, including 16 years at The Wichita Eagle. Her Have You Heard? column of business scoops runs five days a week in The Eagle. If you have a tip, please e-mail or tweet her or call 316-268-6340.

Sun Dec 20 , 2020
OKLAHOMA CITY (KFOR) – Oklahoma State Board of Education officials announced that schools’ report card letter grades will be suspended for the 2020-21 school year in consideration of the numerous disruptions to instruction caused by the COVID-19 pandemic. State Superintendent of Public Instruction Joy Hofmeister said the abrupt end of […] 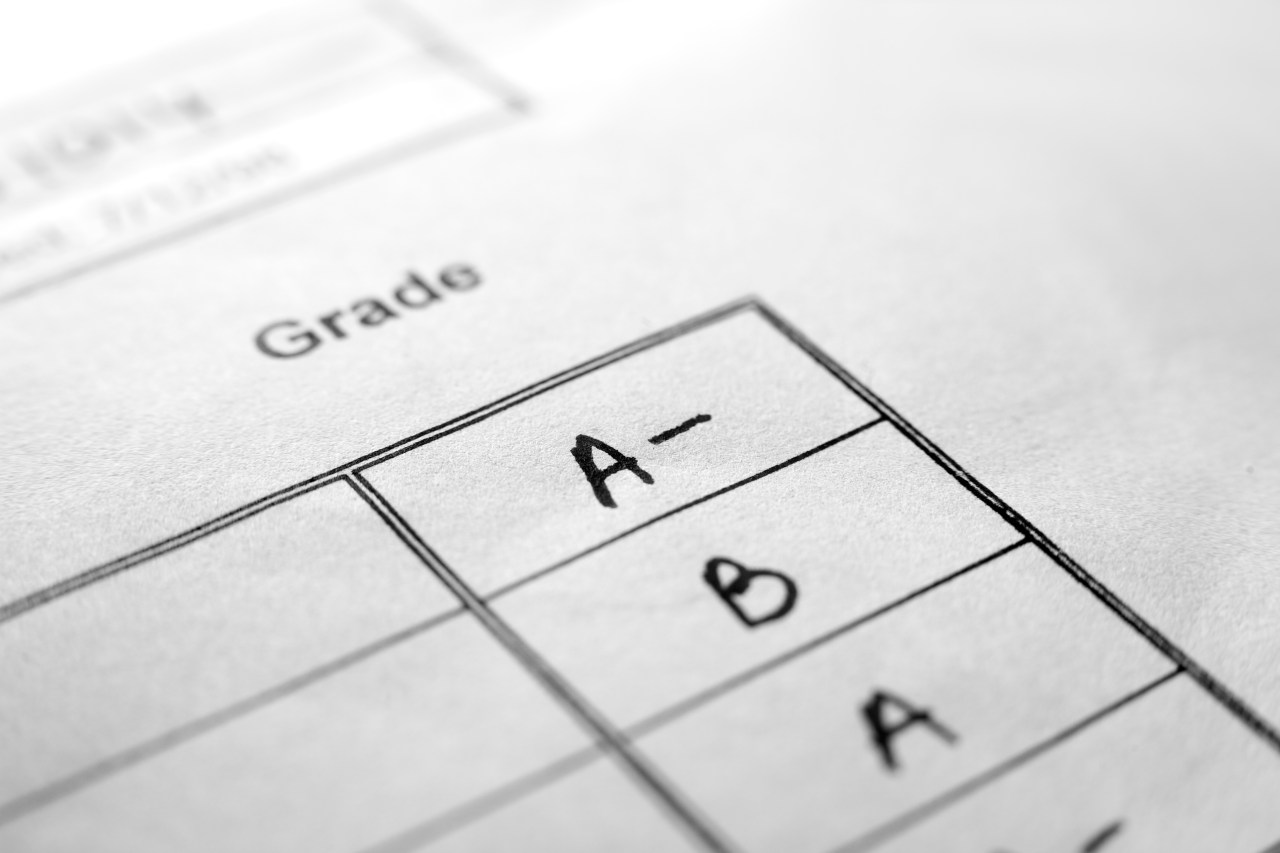