A Missoula man convicted of killing a German exchange student in 2014 was again denied an appeal by the Montana Supreme Court on Tuesday.

Markus Kaarma appealed a July 2019 Missoula District Court order which denied him petition for post-conviction relief and request for a new trial.

Post-conviction relief allows defendants to raise issues and bring more evidence after the case has gone to trial and a judgement has been issued.

Kaarma, who is in his late 30s, was convicted of killing 17-year-old Diren Dede, a German foreign exchange student in Missoula, who entered Kaarma’s garage one night in April 2014. The home had been burglarized two times prior.

When Kaarma saw Dede entering his home on security cameras, he grabbed his shotgun and went to the garage and began firing, court documents said.

The case went to trial in December 2014 and Kaarma was convicted of deliberate homicide. He then moved for a new trial, which was denied. The Missoula District Court sentenced Kaarma in 2015 to 70 years in the Montana State Prison.

Kaarma has filed multiple appeals. The state Supreme Court upheld the conviction in 2017. 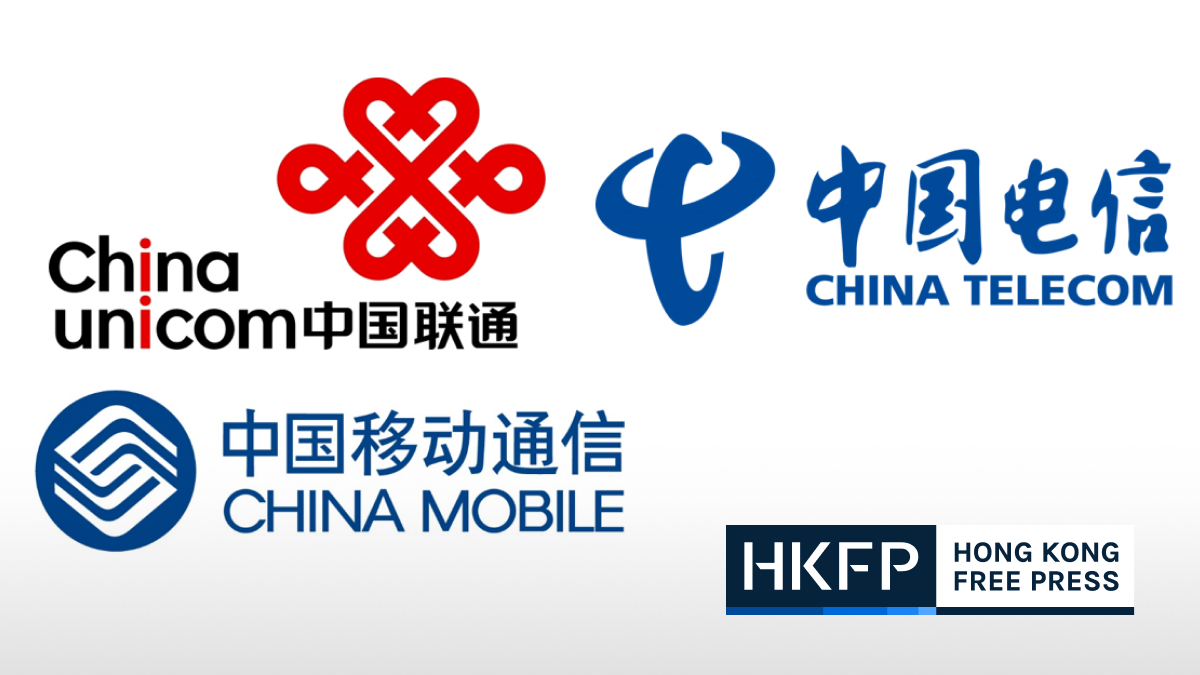