Liberty argues that the distinction is arbitrary because there is no difference in the content and quality of education those students receive. It is accusing Northam’s administration of discriminating against students — working parents, members of the military or first responders — for whom it is difficult to take classes on campus.

“Students often elect to enroll at Liberty and other academic institutions offering online courses for the flexibility and accessibility they need as non-traditional students,” Jerry Prevo, acting president of Liberty, said in a statement Friday. “The 2020 amendments harm all of these groups, and others.”

While Liberty is bringing the lawsuit on its own, the case could benefit 11 other colleges in the state with online higher education programs, including Hampton, Mary Baldwin and Virginia Union universities.

Founded by the late Rev. Jerry Falwell Sr., Liberty is one of the most prominent evangelical Christian schools in the country. It has a residential campus in Lynchburg. Over the past decade and a half, it has grown enormously through expansion of online education.

Before he resigned in the summer amid a series of personal scandals, Liberty’s longtime president Jerry Falwell Jr. frequently criticized the budget amendment as being patently unfair.

Because of Liberty’s significant online presence and reliance on state and federal student aid, the lawsuit says the eligibility changes “threaten to wreak severe economic and reputational harm” on the school.

The university is asking the court to end the exclusion of online students from the grant program “because no rational basis exists to distinguish between ‘online’ and ‘place-based’ education.” Liberty is also suing the State Council of Higher Education for Virginia, the state agency that administers the grant program.

While Northam’s spokeswoman, Alena Yarmosky, also said she could not comment on the lawsuit, she said, “Governor Northam has made it a top priority to expand access to affordable, high-quality education.”

Created in 1972, the state grant program helps with the cost of college for Virginia residents at participating private nonprofit institutions regardless of financial need.

When the legislature took up Northam’s budget proposal last year, Yarmosky said, the program was intended to defray “brick and mortar” costs such as housing. The governor’s proposal upped the grant award for residential students.

The lawsuit argues that rationale makes no sense since the grant program is not based on financial need. What’s more, the amendment does not alter eligibility for commuter students even though they, like their online counterparts, do not pay for on-campus housing, according to the complaint. 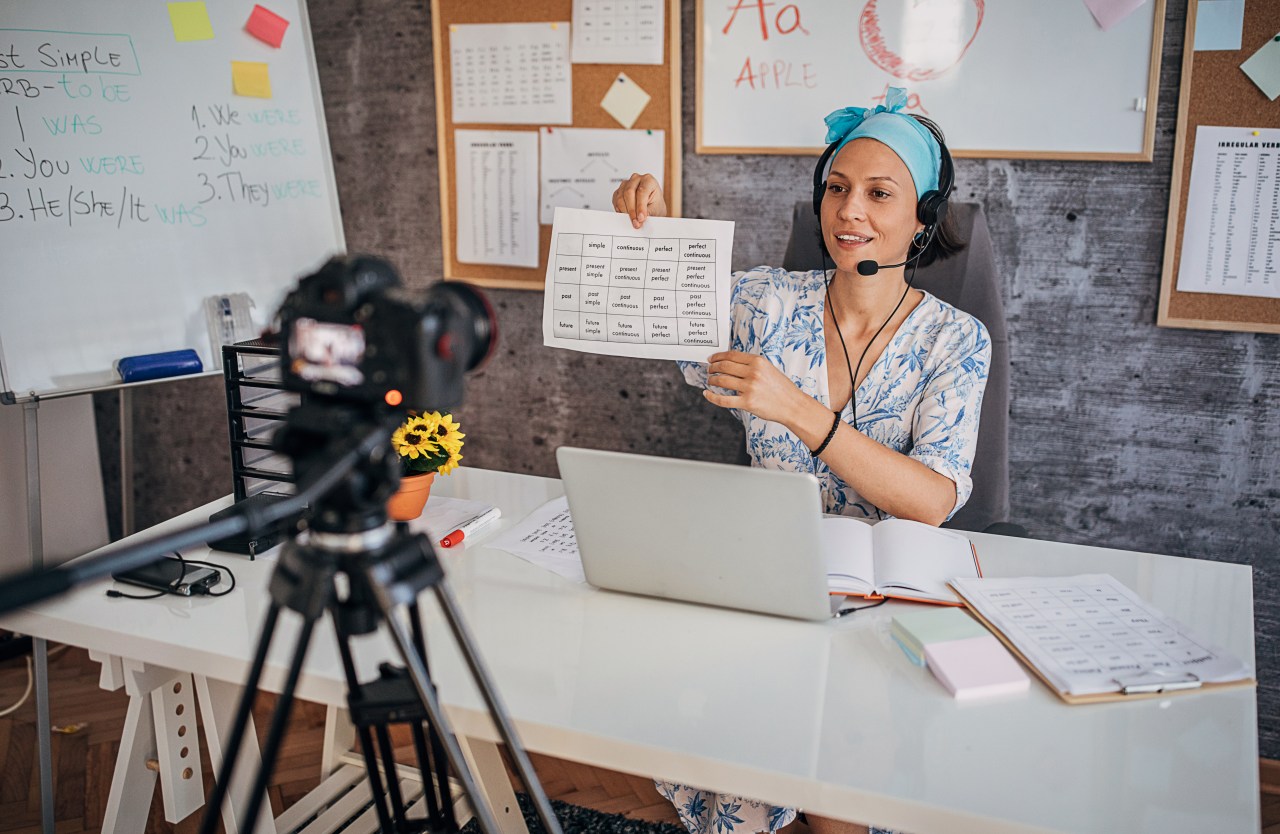 Let’s leverage the pandemic to make our education system fairer