Response to local satirist: My view of the un-plucked and plucked turkey scenario is drastically different.

It only took one fraudulently cast vote to override my legally cast vote as a citizen. No one that believes in our system of electing our government should be OK with this. I see the need for slight changes in our system to put an end to this. One would be to make Election Day just that — a 24-hour period from 12:01 a.m. to 12 midnight. This would make it possible for every legal citizen to cast an in-person ballot at their local voting location.

In regards to nursing and assisted living homes, or handicapped persons that are physically unable to vote in person, it would require a minimum of three people — an election official with ballots and one each Republican and Democratic observers to verify the identity of the voter and oversee the process.

Second, this will upset some as an infringement upon their constitutionally protected rights but is necessary to almost guarantee zero fraud, and will end the voter ID disenfranchisement cry, as we were all given eyes, fingerprints and other distinguishing features at birth.

Rumors of a ‘murder hornet’ apocalypse may have been exaggerated

Tue Dec 22 , 2020
As if 2020 needed an extra disaster, the year also brought us “murder hornets.” When two Asian giant hornets (Vespa mandarinia) were spotted in Washington and nearby British Columbia in May, news headlines heralded their “arrival” with a strange mix of horror and glee. Never mind that the invaders had […] 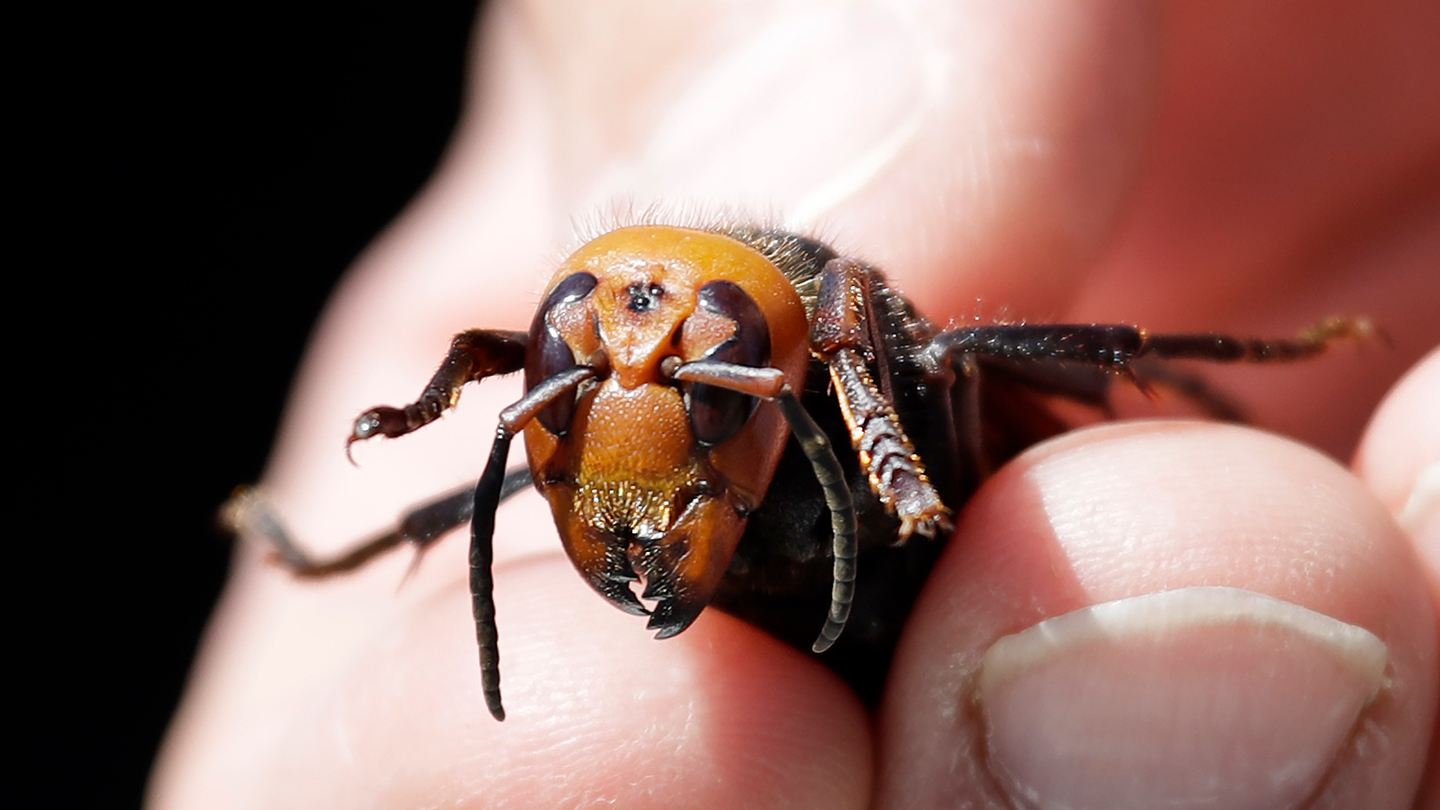