By Chase Nye | The Public Forum

I thought the bonus was for hazard pay, but that can’t be it. If that were the case, we’d be sending money to front-line health care workers. Or, perhaps that would suggest that Utah should have closed schools all together. A plan the governor had made, before his leadership made his plan inconvenient.

No, this must be a bonus for working extra hours, right? But the Legislature is aware of the time required to rewrite an entire curriculum for a new medium. Of course, if Rep. Wilson knew that, he’d write an amendment that didn’t force schools back a week before the end of a grading term.

You can’t blame me for considering whether this amendment is punitive. But it can’t be because Rep. Wilson is a conservative who believes in local control, and he wouldn’t punish teachers for the decision of a locally elected school board.

The last and most cynical reason might be the most likely — that he benefits politically from pitting his own voters against the teachers of Salt Lake City. His move has zero effect on his own constituents. It angers those of other districts, whose representatives sit across the aisle. This is a fight that he can start, doesn’t have to end, and from which he can only benefit. Clever indeed.

Ultimately, Brad Wilson, the Utah Legislature, and what will be two governors will be judged on the management of this pandemic. Wilson can deflect to my colleagues and me all he wants.

As for us, we will teach.

Submit a letter to the editor

The Biden Administration Must Double Down on Science

Mon Dec 21 , 2020
As President-elect Biden takes office, he will assume leadership of the U.S. government’s scientific enterprise that was once the envy of the world, but which has been battered and marginalized for the past four years. The Trump administration steadfastly refused to follow the lead of scientific experts during the COVID-19 […] 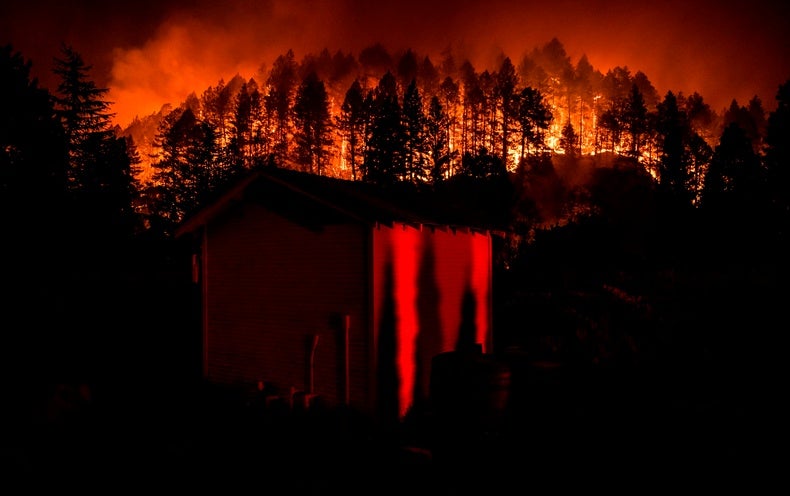