Lehigh has established a new partnership with the Indian Institute of Technology Bombay (IIT Bombay) that will facilitate academic and student exchanges, as Lehigh continues its efforts to expand international opportunities for faculty and students.

Lehigh Provost Nathan Urban, senior vice president for academic affairs, and Professor Subhasis Chaudhuri, director of IIT Bombay, signed the Memorandum of Understanding and Student and Scholars Exchange Program Agreement on Thursday, Dec. 17, in a virtual gathering of leaders from the two institutions.

Founded in 1958, IIT Bombay is a globally ranked technical and research university in Powai, a northern suburb of Mumbai, India. Among its academic divisions are departments that are focused on aerospace, chemical, civil, electrical and mechanical engineering.

“We’re really excited about this partnership,” Urban said at the signing.

As Lehigh broadens its global reach, he said, IIT Bombay will be an important partner in that endeavor, given the quality of its programs and the reputation of its graduates. He said he looked forward to broadening the academic connections that were initially made between the faculty of both institutions.

Cheryl Matherly,  vice president and vice provost for international affairs at Lehigh, reflected on the origins of the agreement, which began with Mayuresh V. Kothare, the R. L. McCann Professor and Department Chair of Chemical and Biomolecular Engineering at Lehigh.

“These kinds of agreements,” Matherly said, “begin with relationships with our faculty, who are forward-thinking enough to help these become institutionalized.”

Kothare, who graduated from IIT-Bombay in 1991, had been invited by a student group at IIT Bombay to present at AZeotropy, the university’s chemical engineering symposium. Then, earlier this year, he received the university’s Distinguished Alumnus Award. On his second visit, Kothare began talking about a joint master’s degree with the chair of IIT Bombay’s chemical engineering department. Discussions followed with Stephen P. DeWeerth, dean of the P.C. Rossin College of Engineering and Applied Science.

DeWeerth thanked Kothare, who attended the virtual signing, for his leadership in starting to build the partnership.

“We really are excited, not just about this first step but about the path that we’re on together now,” DeWeerth said.

The new partnership will allow for the sharing of best practices and expertise in engineering and technology. Participating students and faculty from Lehigh and IIT Bombay will come together for joint studies, research and training activities, and other educational programs.

The partnership sets the stage for a joint degree program and cooperation with the IITB Research Park. During the pandemic, Lehigh and IIT Bombay will maintain their professional links through virtual and online modes.

Alan Alda really wants to talk to you about science

Sat Dec 19 , 2020
Nobody finds more awe or joy in that task than Alan Alda, whose latest project shines a light on how Dr. Anthony Fauci and other physicians revolutionized American medicine at the National Institutes of Health during and after the Vietnam War. Many associate Alda with his beloved character Capt. Benjamin […] 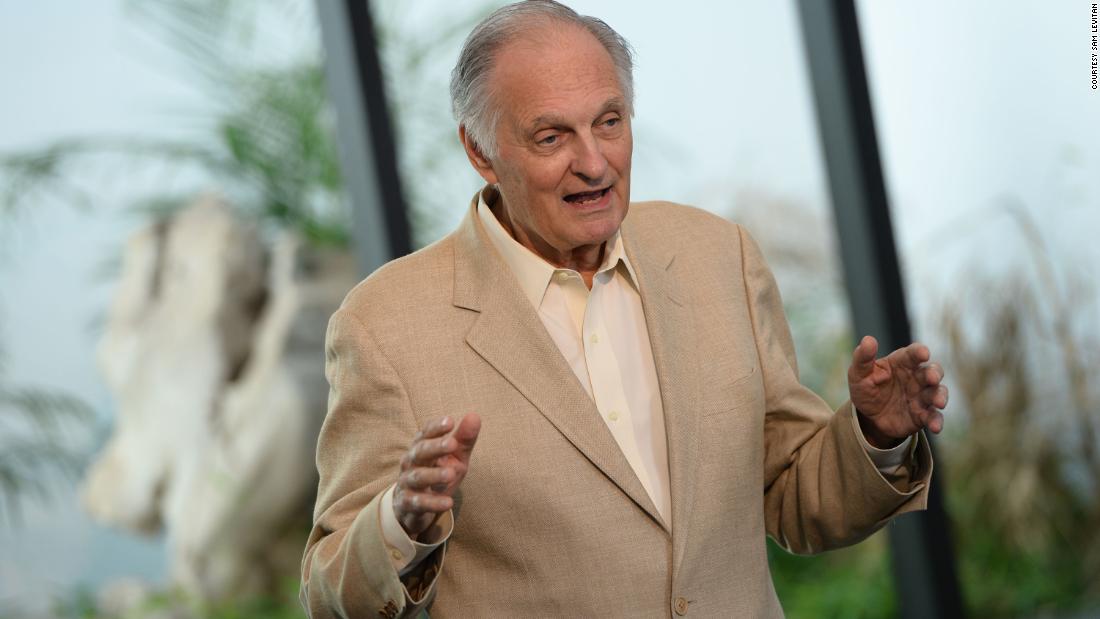