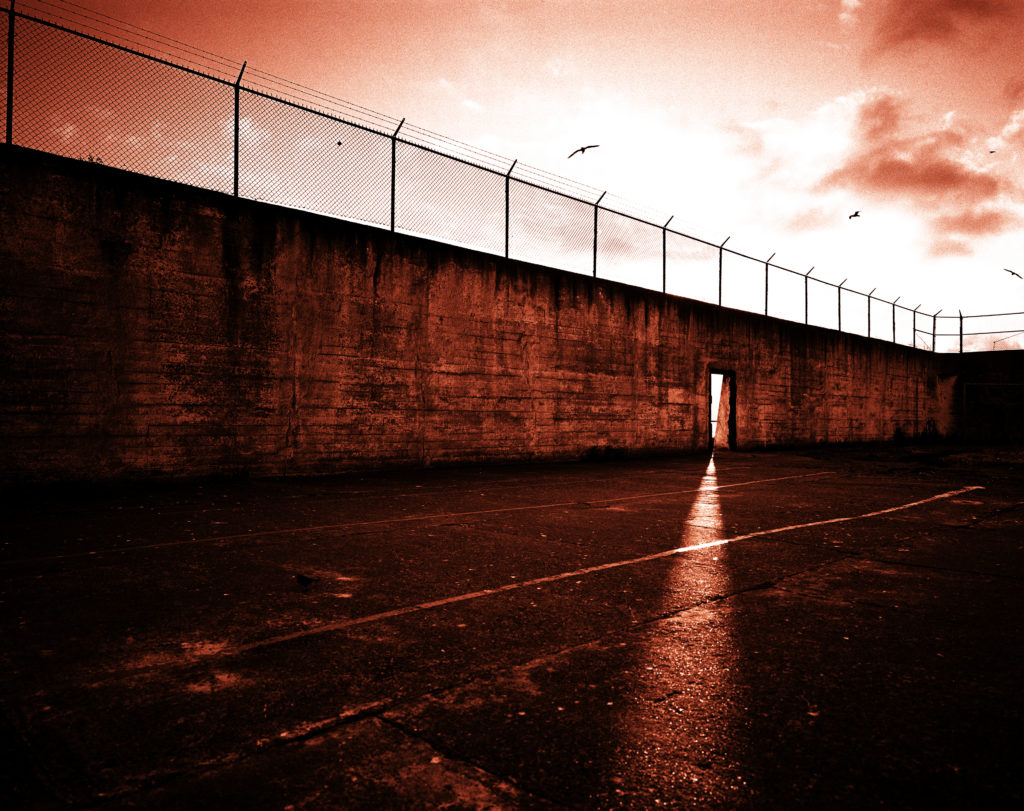 Each week when about 10,000 people are released from state and federal prisons around the country, their successful reintegration into civilian life may depend on how quickly they can get valid government-issued photo identification. It can be a major hurdle, and the process to get an ID has become even more cumbersome in some communities during the pandemic.

When people are incarcerated, especially for long periods of time, the government ID they had when entering prison — like a driver’s license — may no longer be valid when they are released. Yet this small piece of plastic is needed for many of life’s basic necessities like housing, employment, medical care, banking, and, for those who need it, government benefit programs like food stamps.

“Most people coming out of prison have been locked up for a few years or, in some cases, many, many years,” said Paul Solomon, executive director of Sponsors, Inc. in Eugene, Oregon. “They’re starting out with nothing and with an expectation from society and the state that they become model citizens. They are required to abide by a whole host of parole and probation conditions. People can get hopeless pretty quickly if they aren’t able to develop some modicum of stability. And in order for people to actually move forward, identification is integral to that process.”

Experts say there is little to no tracking of what support states provide to help the formerly incarcerated secure valid government ID, though in a few places — including Ohio — eligible inmates can use their corrections-issued ID to get a valid state-issued ID upon release. And others — including Florida, California, Arizona and Minnesota — have programs to help eligible inmates secure state-issued IDs while in prison or during release.

But in other parts of the country, individuals leaving state and federal prisons, and even jails, often have to navigate the bureautic journey of securing a government ID largely on their own. The process can be time-consuming, expensive for those with little money, and require resources like computers, phones and a form of transportation to get to Department of Motor Vehicle appointments. Right now, public health measures taken to contain the coronavirus have led to major DMV delays, which can mean waiting weeks for an appointment.

For formerly incarcerated individuals, that wait isn’t merely an inconvenience but a life on hold. Trying to secure a job or housing is nearly impossible without these documents and often it’s difficult to rejoin communities and make a new start.

The lack of government ID “really is a big issue for nearly everyone we see entering into our programs,” Solomon said. The nonprofit he directs, which was started in 1973 by Catholic nuns and community volunteers, provides housing, employment assistance, counseling and other support for mostly homeless and indigent individuals released from Oregon prisons and jails.

Solomon says one of the biggest barriers his clients face securing government ID is the cost. A standard state photo ID in Oregon is $44.50; a driver’s license costs $40 to renew and $60 for a new one, before a testing fee.

Solomon says one of the biggest barriers his clients face securing government ID is the cost.

“One of the things that we do to mitigate that [barrier] is we pay for the cost of ID,” said Solomon. “But if we didn’t pay for it, I can tell you a lot of folks wouldn’t be able to get ID.”

Those leaving the federal prison system often face many of the same challenges, according to Lisa Hay, the federal public defender in Oregon.

“Some people leave federal prison after a 10-year sentence and they are literally walking out the door with nothing but the clothes on their back,” Hay said. “They are given a bus ticket to get to the reentry center and a small amount of cash, maybe $60 for food. And that’s all they have.” Hay said even when their clients work in prison, they are making pennies per day and “they can’t save up money to pay a $100 fee for a driver’s license or a birth certificate.”

Hay estimates roughly 20 percent of the federal inmates her office serves need help to pay for identification documentation and government IDs after being released. For the past 20 years, federal public defenders in Oregon, and other legal organizations, have contributed to a fund to help former federal prisoners with those costs.

“We have a fund that’s based on donations from attorneys, no federal money involved, to help people leaving prison get their ID,” Hay said. Those in need, who are often connected to the program through a regional reentry center in Portland, can apply for up to $150 in loans to help get IDs and other things to secure employment.

Another challenge for some: tracking down identification documents needed to apply for ID. The Oregon Department of Corrections helps inmates apply for replacement Social Security cards and birth certificates, and pays states’ fees for birth certificates — but in other states, incarcerated individuals have to navigate that process after release. Solomon said that even when his staff helps with finding birth certificates, it can be especially challenging because every state has a different process.

“We know that proper identification is an important step in the release process and crucial to employment and housing. This is why we closely monitor the number of adults in custody releasing with these documents,” Jennifer Black, communications manager for the Oregon Department of Corrections, said in an email statement.

Black said the Department of Corrections has spent the last decade trying to boost the number of adults who leave prison with documentation. In the third quarter of 2020, 75 percent of eligible adults in custody were released with a replacement Social Security card and 83 percent were released with a certified birth certificate, according to the Department of Corrections.

But Solomon said many of his organization’s clients, who are often at high risk for recidivism, still leave prison or local jails without one or both of those documents.

In October, 44-year-old Randy Ewing was released from Deer Ridge Correctional Institution in Madras, Oregon, after serving nearly three years for two felony domestic violence charges. Because of an outbreak of COVID-19 at prison, he was required to spend the first two weeks after release in quarantine in another facility before moving to Eugene, where he found temporary housing with the Sponsors program.

Ewing was able to track down his Indiana birth certificate while he was still in custody, and he had a phone with internet access, so he felt like he was off to a good start when he went online to make a DMV appointment. But then he hit a roadblock he hadn’t anticipated: The earliest appointment available was in six weeks due to backups caused by the pandemic.

“Lots of adults in custody get caught in a cycle,” Ewing said. “They have troubles getting their ID, their license, getting a place to live, procuring employment.”

Ewing said he managed to speak with a DMV representative a few days later who helped him get an earlier appointment for a standard state ID, but he’s still waiting for an appointment to get a driver’s licence. He said he would not have been able to pay for the state ID and driving test fees without financial support from Sponsors.

“Lots of adults in custody get caught in a cycle,” Ewing said. “They have troubles getting their ID, their license, getting a place to live, procuring employment. They may not have the tools to deal with the things that are coming up, the challenges they’re facing.” He called it a vicious cycle in which people “turn around, do the same stuff” they were doing before incarceration.

Solomon, who serves on Oregon Gov. Kate Brown’s Re-entry Council, says he is hopeful the process for securing ID will continue to improve for incarcerated individuals in Oregon.

“I think the state recognizes that this is an issue,” Solomon said. He noted that they have worked with the Department of Motor Vehicles to create pilot projects in which people are bused to the DMV offices to get identification prior to their release. 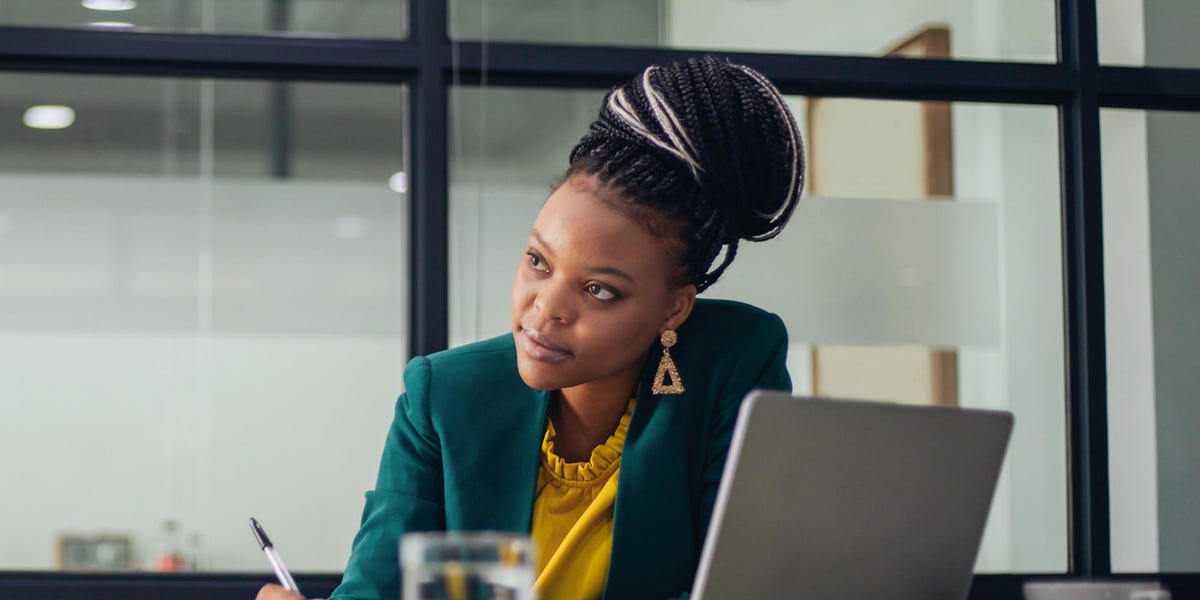 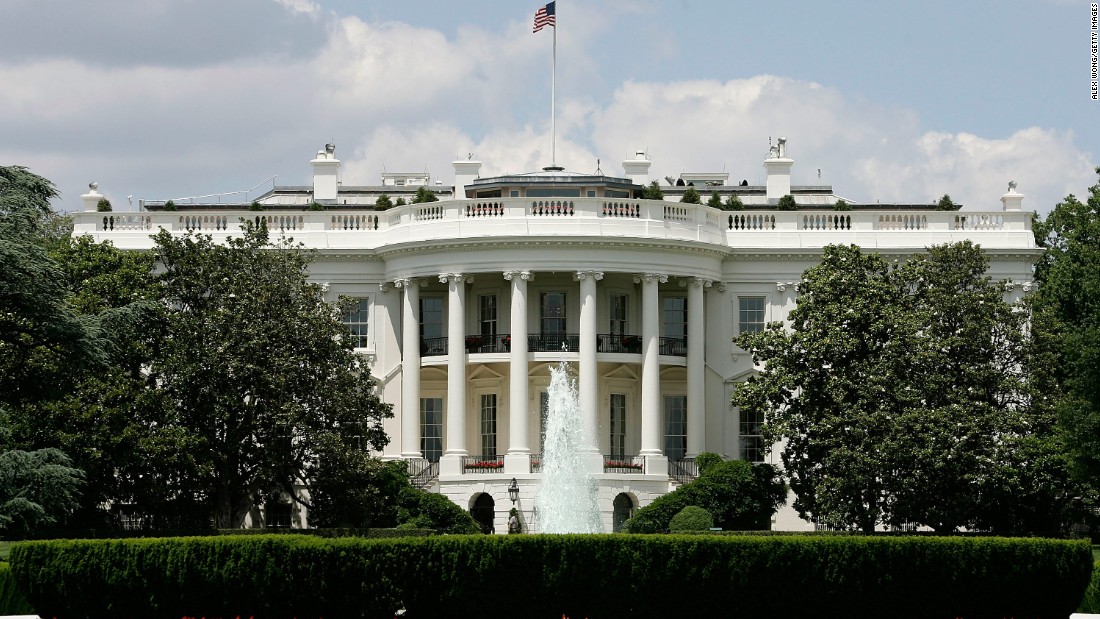 West Wing jobs in the time of Covid