Black Creek Group, a Denver-based real estate investment management firm, announced Monday in a news release it had completed a full-building pre-lease “with a leading e-commerce provider at its Lakewood Logistics Center II.”

Amazon is set to be that tenant, a media representative for the company confirmed with The News Tribune in an email Tuesday.

“The Lakewood delivery station is expected to open in 2021 and create hundreds of full and part-time associate jobs, all paying at least $15 per hour and offering a variety of benefits packages from day one, as well as hundreds of driver opportunities through Amazon’s Delivery Service Partners and Amazon Flex,” wrote Karen Riley Sawyer, Amazon regional public relations representative for Oregon and Washington.

Listen to our daily briefing:

The 470,000-square-foot, Class A industrial facility, leased eight months before completion, is “demonstrating the strength in demand for industrial space,” according to Black Creek.

The site is part of the two-building 676,000-square-foot development adjacent to Joint Base Lewis-McChord.

Puget Sound Business Journal on Monday reported that Tesla is the likely second tenant on site.

Tesla did not respond to emailed questions from The News Tribune.

Lakewood city officials Monday evening during the City Council meeting said neither company had yet approached anyone with the city.

Not counting warehouses, Amazon has six fulfillment/sorting centers in the state.

The Lakewood location would be Pierce County’s fourth Amazon site, with other sites in Sumner, DuPont and Tacoma.

Amazon last year was considering office space in downtown Tacoma, according to officials with the Economic Development Board and Tacoma-Pierce County Chamber in November.

No news related to that exploration has been forthcoming from the e-retail giant.

“We are constantly exploring new locations and weighing a variety of factors when deciding where to develop sites to best serve customers, however, we don’t provide information on our future roadmap,” Riley Sawyer told The News Tribune via email Tuesday.

Debbie Cockrell has been with The News Tribune since 2009. She reports on business and development, local and regional issues. 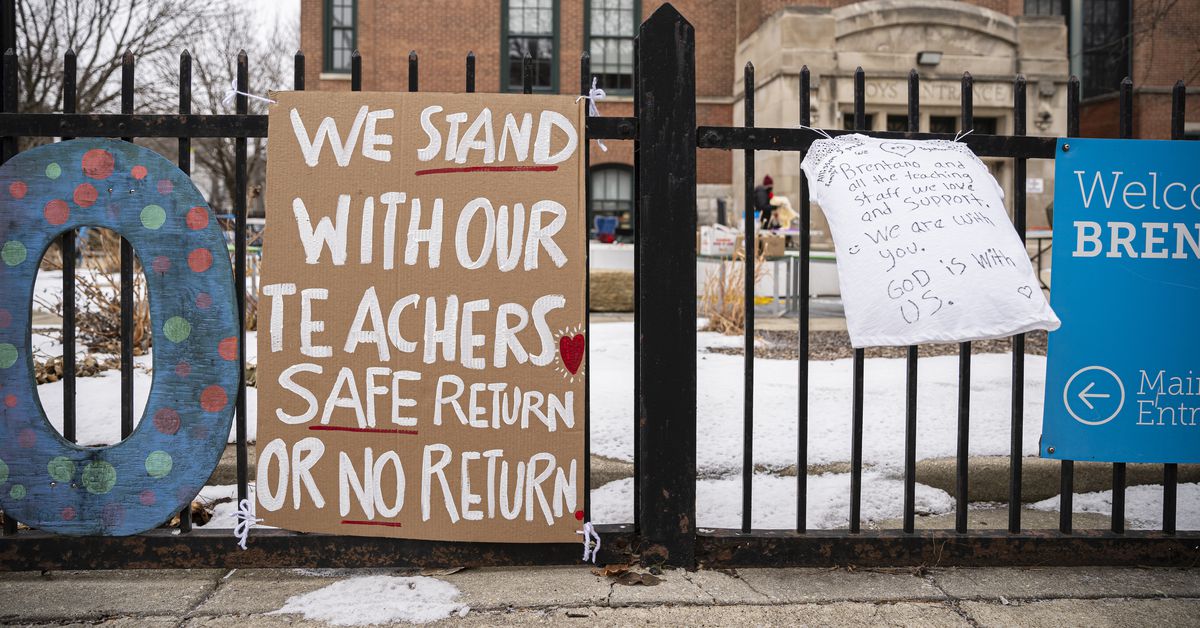