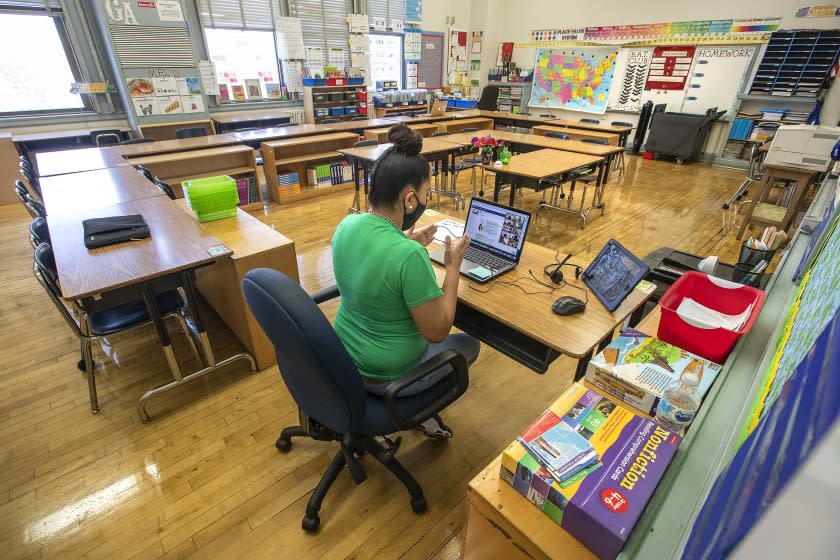 It’s no secret that we’re in the midst of a public health crisis in California. But public school children — more than 6 million students — are suffering through a silent crisis at home and they desperately need our help before it’s too late.

For the last 10 months, most public schools in this state have shut their doors and opted for remote education. Kids have been forced to limit their social interactions to a Zoom square on their computer if they are lucky enough to have a stable internet connection. Playgrounds have been locked and spending time with friends and family isn’t allowed.

To a child, this feels like an unbearable punishment that’s lasting a lifetime. They feel alone, in the dark. Many lack the coping resources and connection to caring adults to help them make it through this difficult time.

I see it every day. The negative impacts of school closures are compounding and taking a toll on the emotional, physical and mental health of our kids.

In Northern California, UCSF Benioff Children’s Hospital Oakland has seen an alarming 75{c25493dcd731343503a084f08c3848bd69f9f2f05db01633325a3fd40d9cc7a1} increase in the number of children brought in for emergency mental health services that required immediate hospitalization.

Studies also show that the shutdowns are linked to increased risk of obesity among children and adolescents, and higher rates of depression and anxiety during and after isolation ends.

Even worse, researchers from the UCLA Fielding School of Public Health and the University of Washington concluded that declining educational attainment due to school closures may be associated with a decrease in life expectancy in U.S. children.

These data are real, and a generation of kids is suffering.

At the same time, extensive research and data from across the globe show schools can be reopened safely for both students and teachers.

According to an American Academy of Pediatrics study, schools can reopen safely without causing larger community spread if proper mitigation measures such as masking, physical distancing and hand washing are in place. Studies from Europe, the United Kingdom, Norway, Spain and other countries echo these findings that schools have not seen superspreader events.

And yet, public schools in California remain largely closed and millions of children are left behind. It’s a tragedy.

This isn’t a partisan issue. Our state and local leaders are failing to stand up for our children — their most vulnerable constituency — and do what’s right. Listen to the science. Read the data. Follow the facts and reopen public schools now.

Earlier this week the Biden administration’s new CDC director, Rochelle Walensky, told reporters in a White House briefing that “There is increasing data to suggest that schools can safely reopen, and that safe reopening does not suggest that teachers need to be vaccinated. Vaccinations of teachers is not a prerequisite for safely reopening schools.”

And she’s not alone. The nation’s top infectious disease expert, Anthony Fauci, along with Gov. Gavin Newsom, have said that we can open schools safely.

So, what are we waiting for?

We can’t afford one more mental health breakdown, one more suicide or one more unnoticed child abuse case. Or even one more student falling behind.

The data show that the damage done to children is widespread and will be long-lasting. Our kids are suffering and it’s time to reopen public schools, which we can do safely.

Alice Kuo is a professor and the chief of medicine-pediatrics at UCLA. She is also an executive board member of the Southern California Chapter of the American Academy of Pediatrics.

Is science the only source of truth in the world? 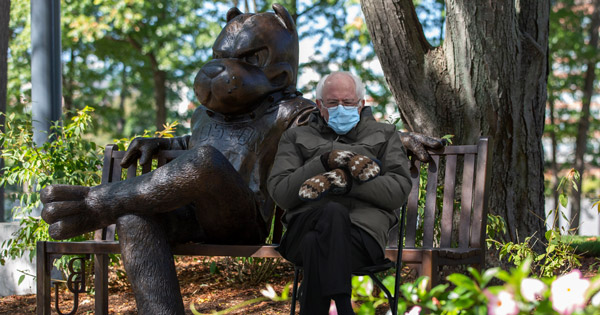 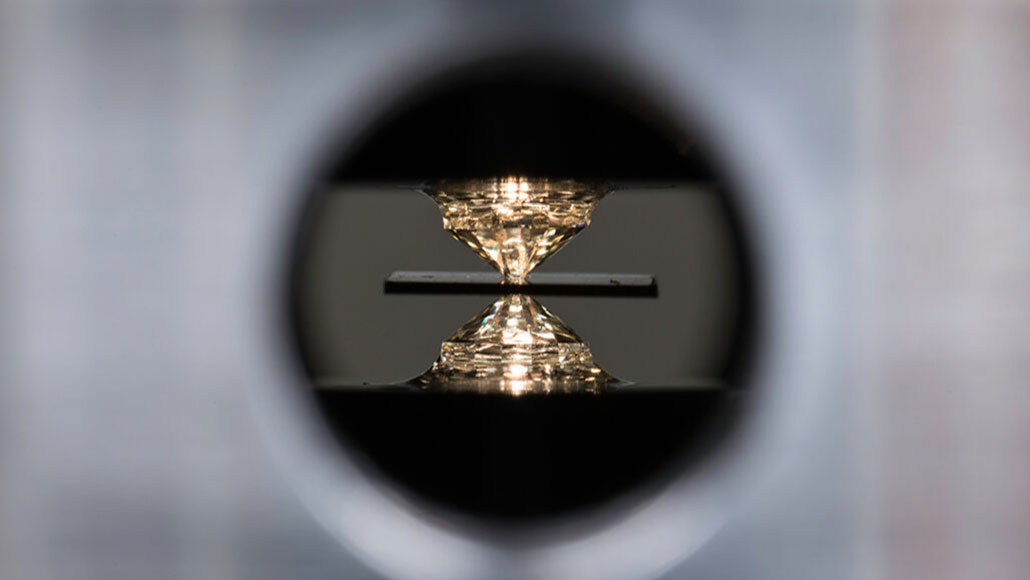 These are the most-read Science News stories of 2020