U.S. climate envoy John Kerry said Tuesday that coal workers and those in other fossil fuel industries have been fed a “false narrative” that climate policies kill their jobs.

Kerry and White House domestic climate advisor Gina McCarthy gave a press conference with White House press secretary Jen Psaki ahead of an event at which President Biden signed a fresh round of climate-related executive orders.

Kerry was asked what his message would be to workers in fossil fuel industries who “see an end to their livelihoods” in the Biden climate agenda.

“Unfortunately workers have been fed a false narrative, no surprise, over the last few years they’ve been fed the notion that somehow dealing with climate is coming at their expense, no it’s not,” Kerry said. “What’s happening to them is happening because of other market forces already taking place.

“Coal plants have been closing over the last 20 years,” Kerry said.

Kerry added that financiers had already realized “there’s a lot of money to be made” in clean energy jobs. He noted that the two fastest-growing jobs in the country before the Covid pandemic were solar panel technicians and wind turbine technicians.

The Bureau of Labor Statistics (BLS) predicts wind turbine technician will be the fastest-growing occupation between 2019 and 2029, nurse practitioner will be second, and solar photovoltaic installer will be third. The BLS found similar findings in 2017.

To those concerned about job loss in the coal, oil, and gas industry, Kerry said “the same people” could find work in the clean energy industry.

“You look at the consequences of black lung for a miner, for instance, and measure that against the fastest-growing job in the United States before Covid was solar power technician. The same people can do those jobs, but the choice of doing the solar power one now is a better choice.”

White House domestic climate advisor Gina McCarthy stepped in to emphasize that coal country would be taken care of, and to throw cold water on the idea that miners would be expected to become solar panel technicians.

“We’re not going to ask people to go from the middle of Ohio or Pennsylvania to ship out to the coast to have solar jobs,” she said. “We need to put people to work in their own communities.”

She added that Biden’s new executive action would establish a “working group” dedicated to revitalizing coal and power plant communities. “We have to make sure every agency in government is working to drive resources to those communities,” she added.

Kerry said that climate was a “critical standalone issue” with China that should be “compartmentalized” away from other negotiations with the U.S. competitor.

The United States “could go to zero tomorrow, and the problem isn’t solved,” Kerry said. “Ambitious climate action is global in scope and scale as well as national, here at home.”

McCarthy deduced that shifting away from Chinese goods would economically squeeze the country into reducing its emissions.

“We have to start not just shifting to clean energy, but it has to be manufactured in the United States of America. There is a large discussion about building up our manufacturing base again.” 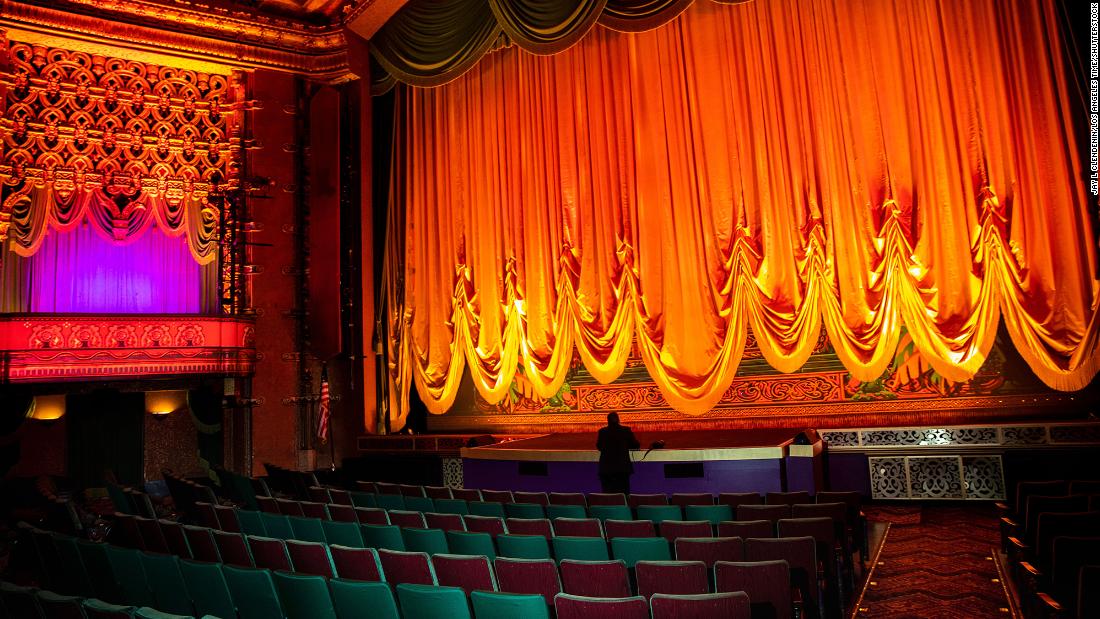 Where the jobs have yet to return