Arizona schools’ Superintendent Kathy Hoffman called for Gov. Doug Ducey to order all schools to remain in distance learning for two weeks after winter break as the state weathers its worst surge in COVID-19 cases yet.

“I can’t stand by when we see that we’re losing Arizonans by the thousands,” Hoffman said in an interview with The Republic Saturday.

The state’s health metrics designed for schools recommend virtual learning in every county while the COVID-19 spread is substantial. But the metrics are optional, and the decision to remain in virtual learning is up to the individual school.

Hoffman’s call to return to virtual learning for two weeks came in a series of tweets Saturday.

C.J. Karamargin, a spokesperson for Ducey’s office, said the governor “will not be considering this request.”

“This is a local decision, the online option is already available, and the governor has repeatedly made his preference clear: Kids have already lost out on a lot of learning and he wants schools opened, safely,” Karamargin wrote in a text message.

Many big school districts, including Mesa Public Schools and Deer Valley Unified, already are mandating virtual learning in the weeks after winter break. Others, like Queen Creek Unified and Chandler Unified, plan to start 2021 with in-person learning.

Teachers in Chandler and in the Gilbert school district may call in sick to protest returning in-person right after break. Gilbert Public Schools plans to return with a hybrid learning model in which students alternate what days they’re on campus.

Some school superintendents have expressed frustration at a lack of action from the state as they face pressure from the community on both sides.

Arizona reported nearly 9,000 new COVID-19 cases on Saturday, and 46 new known deaths. Officials are bracing for the tidal wave of cases to persist, with more people expected to test positive after gathering for the holidays.

“Coming back from the holidays now is a very appropriate time for there to be a two-week period that allows for everyone to self-quarantine,” Hoffman said.

Research on whether a school setting spreads COVID-19 is still sparse, but new data is emerging. Researchers in Washington and Michigan found in a study published in December that in-person school in those states did not contribute to elevated COVID-19 rates when community spread was minimal but does make an impact when the spread is substantial.

“Research shows that it’s safer for younger grades to be in-person,” Hoffman said. “I think that’s another conversation we need to be having and studying.”

Debates over reopening have been imbued with political undertones since the summer. Suburban districts have seen larger swaths of parents rally for an in-person option, while districts with higher low-income populations have remained virtual through the entire pandemic with support from the community.

As cases increased in November, more districts shifted back to online learning, to the frustration of some parents. Students have struggled, with many facing mental health and academic crises.

“There’s, of course, a million reasons why we want our kids to be in the classroom,” Hoffman said. “There just doesn’t seem to be a way right now to safely have had adults and communities coming back into the school setting.”

Hoffman added in her message Saturday that there is “a light at the end of this tunnel.” Teachers are among those prioritized for the vaccine in the early stages. Hoffman said vaccinations could be underway as early as mid-January.

This coming week, the Arizona Department of Education will send information to schools about that process, she said. 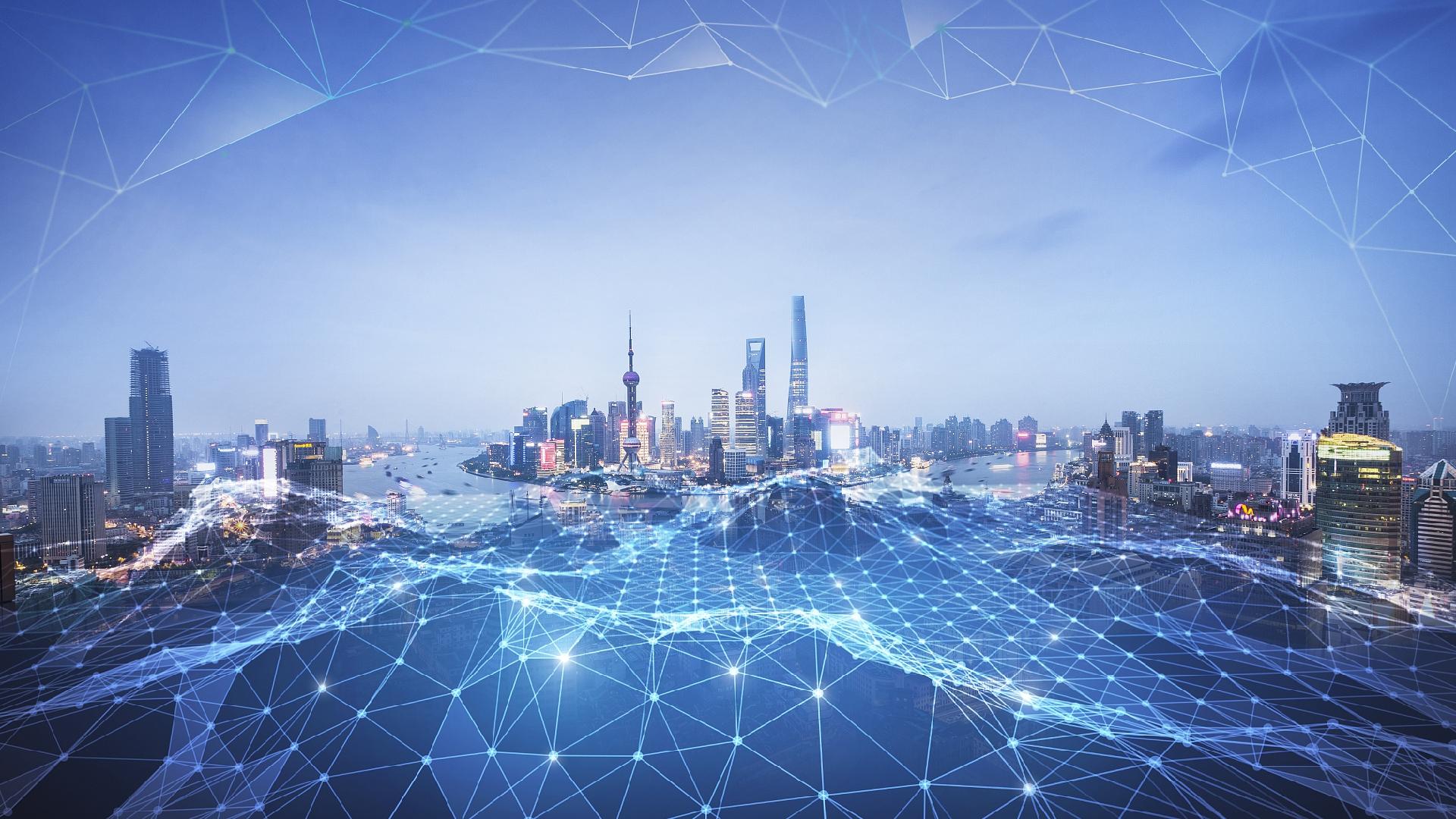