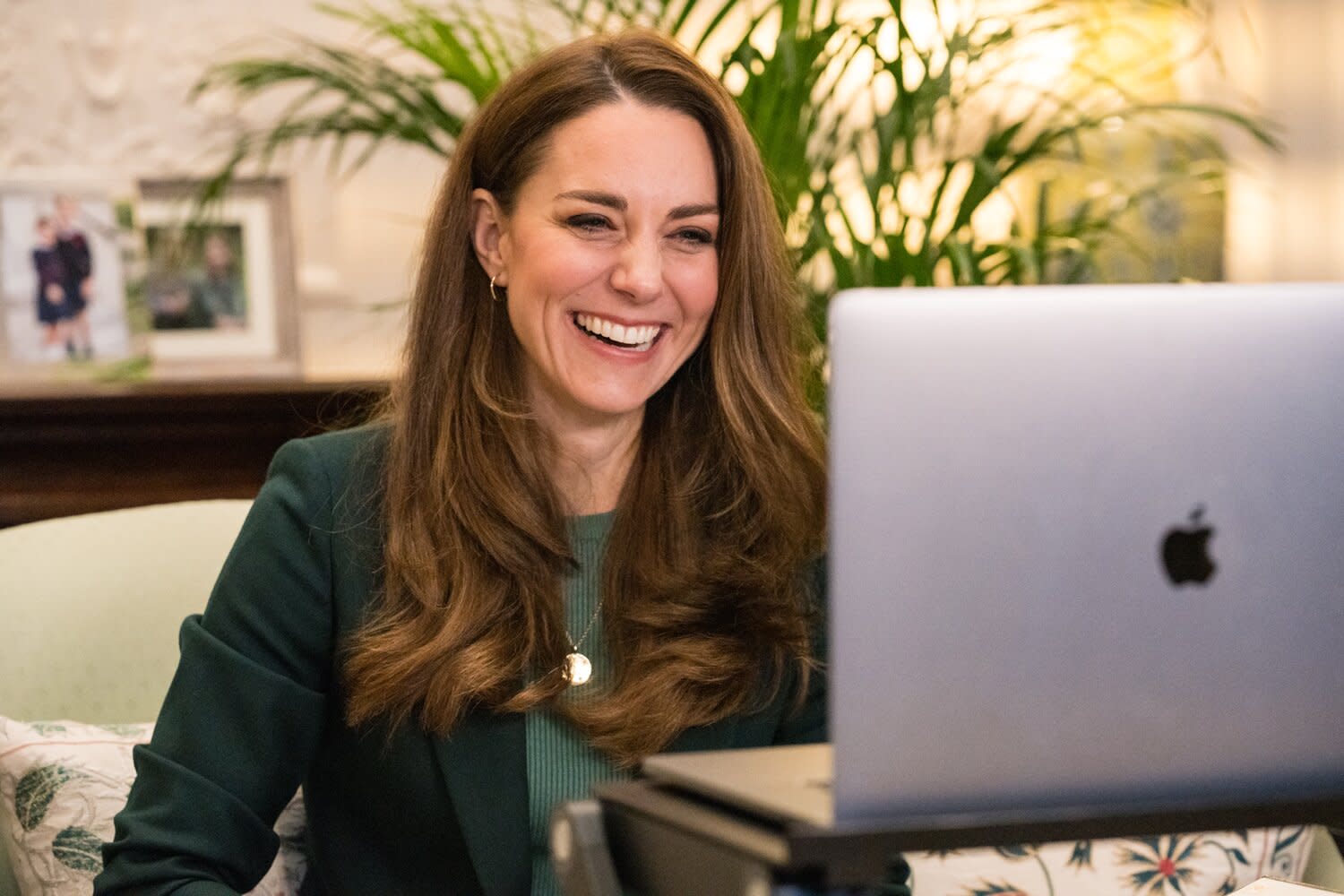 Kensington Palace Kate Middleton talking with the parents this week

Kate Middleton is getting candid about the challenges of homeschooling her children during lockdown amid the ongoing COVID-19 pandemic.

The mom of three, 39, spoke with a group of fellow parents in a candid video chat, in which she revealed which subject she struggles with most as she helps Prince George, 7, and Princess Charlotte, 5, with their assignments from home.

“I’m obviously right at the bottom!” she said with a smile.

Melissa Loosemore, the headteacher of Roe Green Junior School in London, then asked Kate and the other parents to write down the one word that best described parenting during the pandemic.

“As parents, we have day-to-day elements of being a parent, but, I suppose, during lockdown we’ve had to take on additional roles that others in our community and lives would have helped us with,” she added.

One of those new roles has brought “horror” to her children — George, Charlotte and 2-year-old Prince Louis — she admitted.

“I have become a hairdresser in lockdown – much to my children’s horror!” she said.

Kate also told the group that her husband Prince William has been the biggest support to her during the pandemic. It was clearly the right response – as other parents answered their partners and other family members. “We don’t want it to be Bridgerton or something like that, do we?” quipped Loosemore.

The other parents on the call all have children who attend Roe Green Junior School in Brent, which Kate visited three years ago to launch her Mentally Healthy Schools project.

The video chat, which took place on Tuesday from her new office space at the Queen’s Sandringham House, was intended to build on some of the key issues that came up in Kate’s work for children aged 0-5, or the Early Years – such as parental well-being and loneliness.

“I know how challenging it is juggling work, home life, school life and everything else that you as parents are doing, so really well done,” Kate said.

“Fingers crossed, let’s hope for the positivity as you’ve all been saying,” she continued. Make sure everyone looks after themselves — it’s very hard to prioritize but it’s definitely needed now more than ever.

“It’s important for our children that we look after ourselves too.”

RELATED: Prince William and Kate Middleton Mourn the Death of Family Dog Lupo: ‘We Will Miss Him So Much’

Nicole Seidemann, a mother of four, talked to the Duchess of Cambridge about the importance of exercise to her mental well-being, while fellow parents Musadiq Subar and Rajana Panchani spoke about how much they value support from their friends and colleagues during this difficult time.

The group also discussed the issue of parental loneliness. Kate’s Early Years survey found that loneliness was rising dramatically during the pandemic – from 38 percent to 63 percent — as parents find themselves cut off from support networks, friends and family.

Can’t get enough of PEOPLE‘s Royals coverage? Sign up for our free Royals newsletter to get the latest updates on Kate Middleton, Meghan Markle and more!

The Mentally Healthy Schools initiative was launched three years ago by The Royal Foundation in association with The Anna Freud National Centre for Children and Families, Place2Be and Young Minds. It is a free website for schools, drawing together reliable and practical resources to improve awareness, knowledge and confidence in promoting and supporting pupils’ mental health. 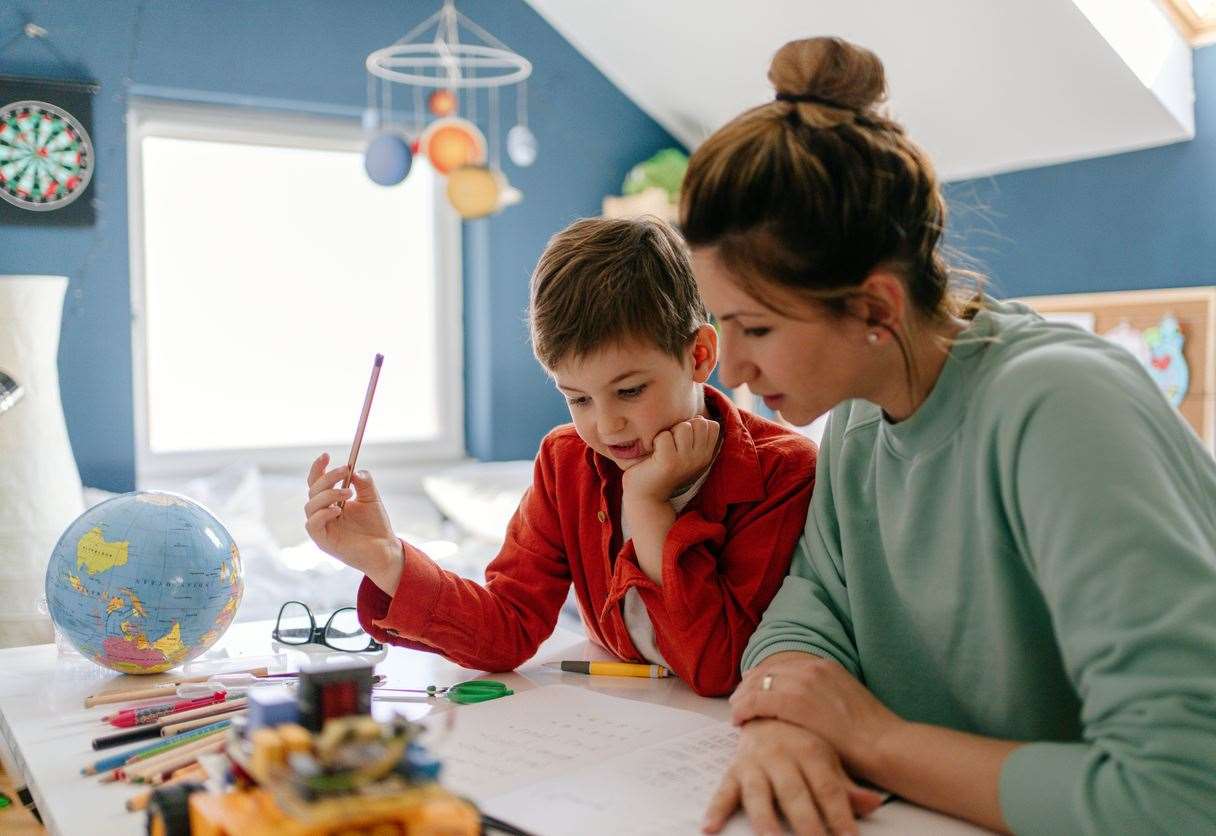 My kids are defeated. They’re resigned to homeschooling, every hateful aspect of it