More people are leaving Juneau than arriving. Not by the dozens, but by the hundreds each year because of state budget cuts and dwindling state jobs. And there doesn’t appear to be an end in sight.

Sol Neely was an associate professor at the University of Alaska Southeast, teaching English, Indigenous studies and other humanities. Neely was also responsible for the Flying University, a program that introduced college coursework to inmates and inspired them to attend college after they got out of prison.

“It was building and it was working. And we were connecting across the state,” Neely said. “We were on track to do some really incredible stuff that was backed by data from across different states across different programs. The higher the education, the lower the recidivism.”

Neely’s 10-year-old daughter was an active and engaged student in Juneau, from Juneau Jumpers and ice skating to testifying before the Legislature on education funding and oil tax credits. His wife worked as a professional baker and then at Yaaḵoosgé Daakahídi High School.

But then as the pandemic spread last June, Neely says they decided to leave Juneau.

His family may be just one among hundreds.

In 2015, Juneau’s population peaked at 33,162 people. According to latest estimates from the state Department of Labor and Workforce Development, the number of people leaving Juneau then exceeded those who moved to town or who were born here.

All totaled, Juneau’s population declined by 1389 people since that high point.

Sara Teel, an economist with the state Department of Labor and Workforce Development says the percentage of Juneau’s lost population is almost double the state overall. One big reason is the loss of state jobs in the Capital city.

“Most likely it has to do with state budget cuts and then attrition, not filling jobs that somebody left,” Teel said.

Teel said they expect the trend to continue well into 2021.

Neely said they left Juneau last summer after the governor’s budget cuts — what he calls “Dunleavy’s Death Budget.” Neely said everything, including the Flying University, was dismantled and destroyed.

Even though he had tenure, Neely still worried about losing his job under a proposed consolidation of the University of Alaska system.

He accepted a position at Heritage University, a private college in Washington state.

Neely said he really misses Juneau. But he now has something he did not have before.

“I do have a sense of job security right now,” Neely said. “And we do have family here. So that’s nice.”

“What we’re seeing now is as tough as it’s been in the 23 (or) 24 years I’ve lived in Juneau,” said Senator Jesse Kiehl of Juneau.

With the possible exception of the Department of Corrections, he said no state department in Juneau has been immune from job losses because of budget cuts and attrition.

“When you see the economy losing payroll, losing jobs, that’s tough for kids in schools and strong cultural institutions,” Kiehl said. “That’s tough for contributions to our nonprofits, and volunteers and our social service organizations.”

There are also questions about whether another sector, cruise tourism, will resume this year.

“We have three or four legs to this stool or this table that Juneau’s economy sits on,” Kiehl said. “And some of them are awfully wobbly, and you don’t want any of them shrinking in terms of jobs and people’s ability to raise a family and provide for their loved ones.”

Kiehl said it’s worrying, but he doesn’t believe Juneau is in a downward spiral just yet.

He believes there will be an effort this legislative session to stabilize state government funding. Kiehl also wants more local hire for seasonal tourism jobs and make sure that prospective public service employees know Juneau is still an attractive place to work and live.

Sat Jan 30 , 2021
New Zealand has avoided locking down for a second time over COVID-19 community cases because of a swift, science-led response. Why it matters: The Health Ministry said in an email to Axios Friday there’s “no evidence of community transmission” despite three people testing positive after leaving managed hotel isolation. That […] 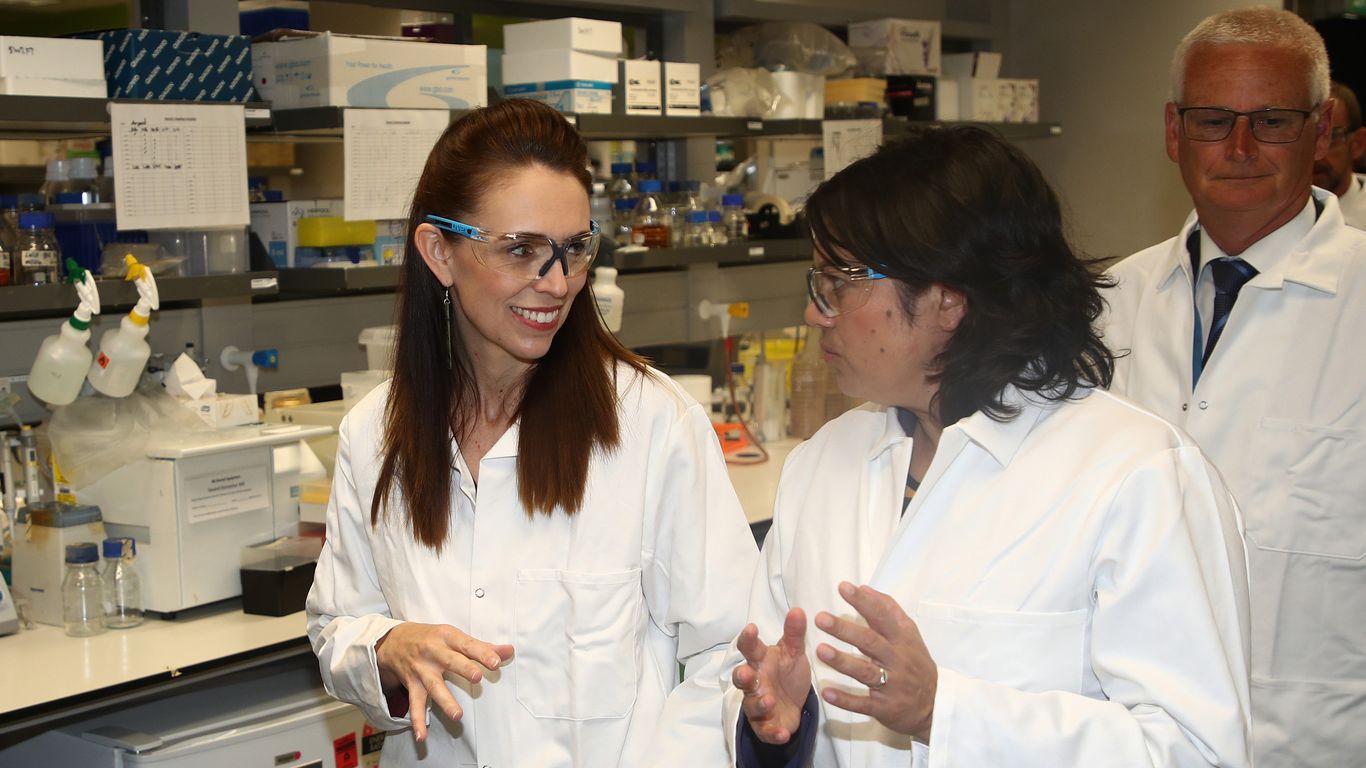