Juanita Highschool is closed starting on Monday after a student made violent threats against fellow students and staff online.

Sunday, June 12 at 12:45 p.m. Kirkland police arrested the 18-year-old suspect behind the threats, after an Instagram photo surfaced featuring a firearm, along with the threats allegedly to be carried out this week.

The suspect was identified as a Juanita high school senior and was arrested without incident, following an investigation by Lake Washington School District (LWSD), Kirkland Police, and School Resource Officers.

After being charged and booked on several counts of harassment, the suspect was formally banned from LWSD property, and their parents have assured that they will not have any access to a firearm moving forward.

This comes weeks after the deadly Uvalde shooting that killed 21 elementary school students and teachers, as well as two shooting threats in Western Washington; a threat against Northwest School of Innovative Learning in Tacoma and a student made threats with a realistic BB gun at Edmonds-Woodway Highschool.

There is no further suspect at this time, and extra security will be on campus for the rest of the week after the school reopens. 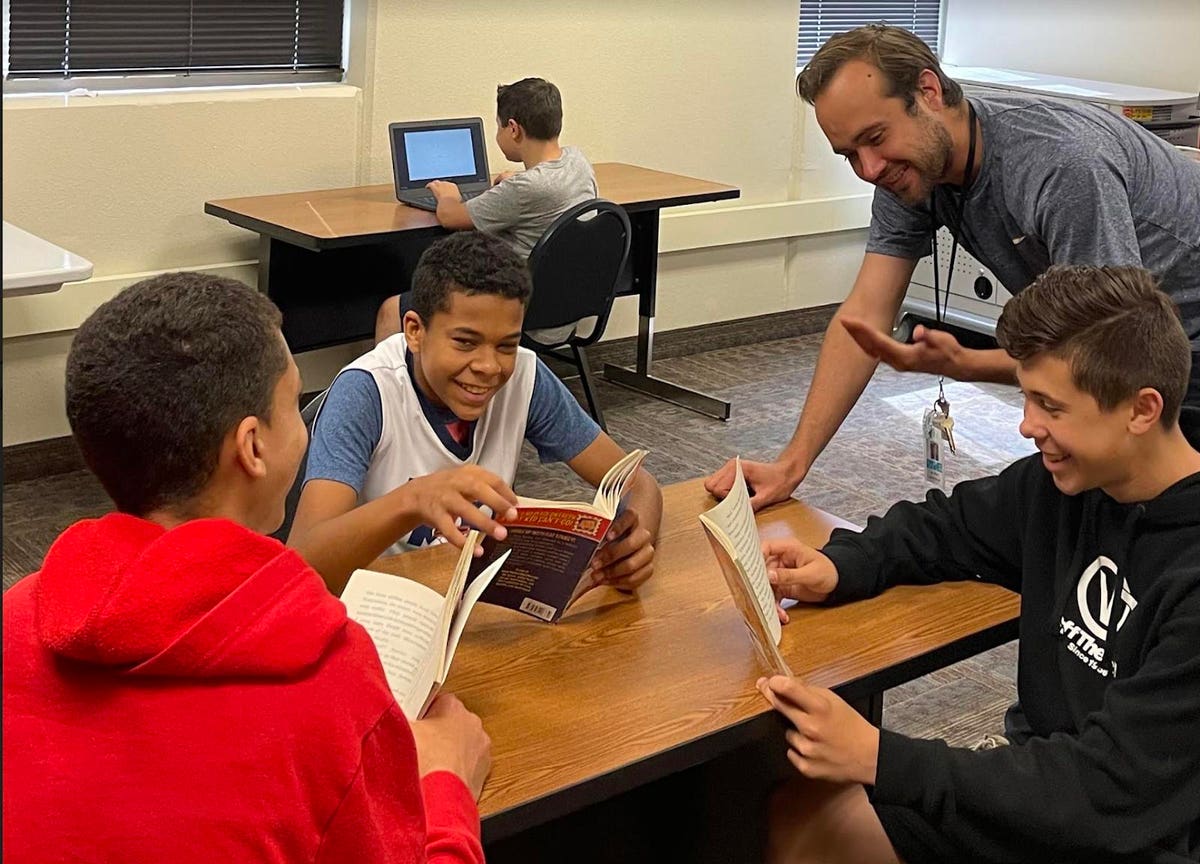