Skip to content
In the early morning hours of Christmas Eve, the loving family of John Thomason lost the man whose remarkable impact extended from his home, across his community, throughout the city of Memphis, and far beyond. John Thomason was a true leader. When he saw a need, he gathered and organized like-minded people to accomplish the desired outcome. His energy and commitment leave a lasting mark on his profession and on the lives of so many. He was a consummate planner, and true to his organized ways, he had documented his professional and public life:

John J. “Buddy” Thomason, was born July 28, 1929, in St. Louis, Missouri, the son of Joseph J. Thomason of Poplar Bluff, Missouri, and Clara Galyean Thomason of Corinth, Mississippi. He moved with his family to Memphis in 1939 and attended Memphis public schools: Idlewild, Fairview Jr. High and Central High School-then Southwestern College (now Rhodes). He received his law degree from the University of Tennessee, College of Law in 1952, where he was a member of the Board of Editors of the Tennessee Law Review, president of the University of Tennessee graduating class of 1952, President of Sigma Alpha Epsilon fraternity and one of eleven university seniors named “Torchbearer” (the University’s highest student honor). He was also president of Nahheeyayli governing board and selected for membership in the Scarabbean Senior Society and ODK leadership fraternity.

After graduation from law school he was commissioned as a first lieutenant in the U. S. Army’s Judge Advocate General’s Corps and served for two years as assistant staff judge advocate at VII Corps Headquarters, Kelley Barracks, Germany. While in Germany he met Sally Palmer of Bakersfield, California, who was then an exchange student in Stockholm, Sweden. They were married in Bakersfield on June 24, 1956.

Back in Memphis, John served for two years as the Assistant Public Defender for Shelby County and an Assistant City Attorney for Memphis. Then with Frank Crawford and Roy Hendrix he founded the law firm Thomason, Crawford and Hendrix, which grew to 35 lawyers and had been renamed Thomason, Hendrix, Johnson & Mitchell when John retired in 2002. In 2014 the Thomason-Hendrix firm merged with Lewis-King law firm to create the firm of Lewis-Thomason with 91 lawyers and offices in Knoxville, Sevierville, Nashville and Memphis.

John was president of the Young Lawyers of Memphis and of Tennessee, and chairman of the 17,000 member General Practice Section of the American Bar Association. In 1967 he received the Sam Myar Award that is given each year to an attorney younger than 40 years old who has “rendered outstanding personal service to the Memphis and Shelby County legal profession and community,” and was the recipient of the Judge Jerome Turner “Lawyer’s Lawyer” award in 2002. He was one of the founders and the first president of the Memphis Chapter of the American Inns of Court, a member of the American College of Trial Lawyers, and the International Association of Defense Counsel and in 1995 a visiting professor of advocacy at the University of Tennessee College of Law in Knoxville.

Yet, his leadership and service also influenced the lives of those outside the legal profession. In 1955, he was founder and first president of what is now the Phoenix Club of Memphis, which sponsored the establishment of the Boys (and later Girls) Club of Memphis. The Phoenix Club recently created the “John J. Thomason Leadership Award,” now presented annually to one of its members. He was a founding president of the Memphis Arts Council board and also helped organize and was the first president of the Central Gardens Area Association and of the Mud Island Foundation. In 1968, when Dr. Martin Luther King, Jr. was assassinated in Memphis, John joined with other influential Memphians to found the Counterpart Club of black and white community leaders. He served on the Advisory Board of the First American Bank and was actively involved in local and national politics. On his retirement in 2002, he founded and became Chief Navigator of the Memphis Compass Club for “retirees seeking new direction.” Also in retirement, he authored “Lieutenant Your Caps on Backward,” a memoir of his experiences as an Army lawyer in Germany during the Cold War, “Bluff City Barristers,” an illustrated history of the Memphis legal community, and “Inadmissible Evidence,” which was inspired by one of his lawsuits.

Professionally and civically John Thomason leaves a lasting legacy. For family and close friends, those who knew him as Buddy, he was creator, producer and master of ceremonies behind adventurous, fun-filled, unique, and unforgettable life experiences. With the nickname “Mr. Do,” and the catch phrase “Book it,” Buddy lived fully into the travels, music, cooking, and craftsmanship that he enjoyed. He challenged himself to learn a variety of skills and create experiences that would expand his horizons, add to his creativity or appeal to his love of just good fun. He prioritized travel with his wife Sally, his children and his grandchildren, as a way to appreciate, experience, and engage in the rich possibilities the world has to offer. The family explored the Greek Isles on a crowded fishing boat, went backpacking from hut to hut in the Austrian alps, explored the Medieval towns and castles of England, and had one-on-one trips to some of America’s major cities. His family canoed the rivers of Arkansas and Tennessee, and with his son, Jeff, he explored the lakes and rivers in Michigan.

He valued the people he met as much as the places he visited. He brought young, foreign lawyers to his law firm as summer clerks and made lasting friendships with other people from beyond our borders. He learned to fly and earned his pilot license in middle age and became a master sailor in his retirement, so he, Sally, his family and friends could sail the world- taking trips to New Zealand, Australia, Tonga, the Mediterranean, the Caribbean, Brittany, Finland, and the British Isles.

At home, sing-alongs with Buddy strumming on his baritone ukulele were a key part of family gatherings, as was the fresh “Buddy bread” that he baked on weekends, often while listening and singing along to the soundtracks of Broadway musicals. When daughters, Palmer and Suzy, married, he wrote and sang songs to them at their rehearsal dinners. The Escher-style paintings and the furniture he built decorate his family’s dwellings. An avid tennis player, he was a member of the University Club for more than 50 years. And as a member of Idlewild Presbyterian Church, he was a Sunday School teacher, a Deacon and Ruling Elder.

John is to be buried in Elmwood Cemetery and the family is planning a celebration of his life later in the spring or summer.

Tue Dec 29 , 2020
December 29, 2020 by The Gabber The Gabber’s semi-regular advice column, Dear Gabby, is here by reader demand. Have a question or a conundrum for Gabby? There’s no problem too small for your resident advisor. Send your questions – they can be anonymous – to [email protected]  I have been homeschooling […] 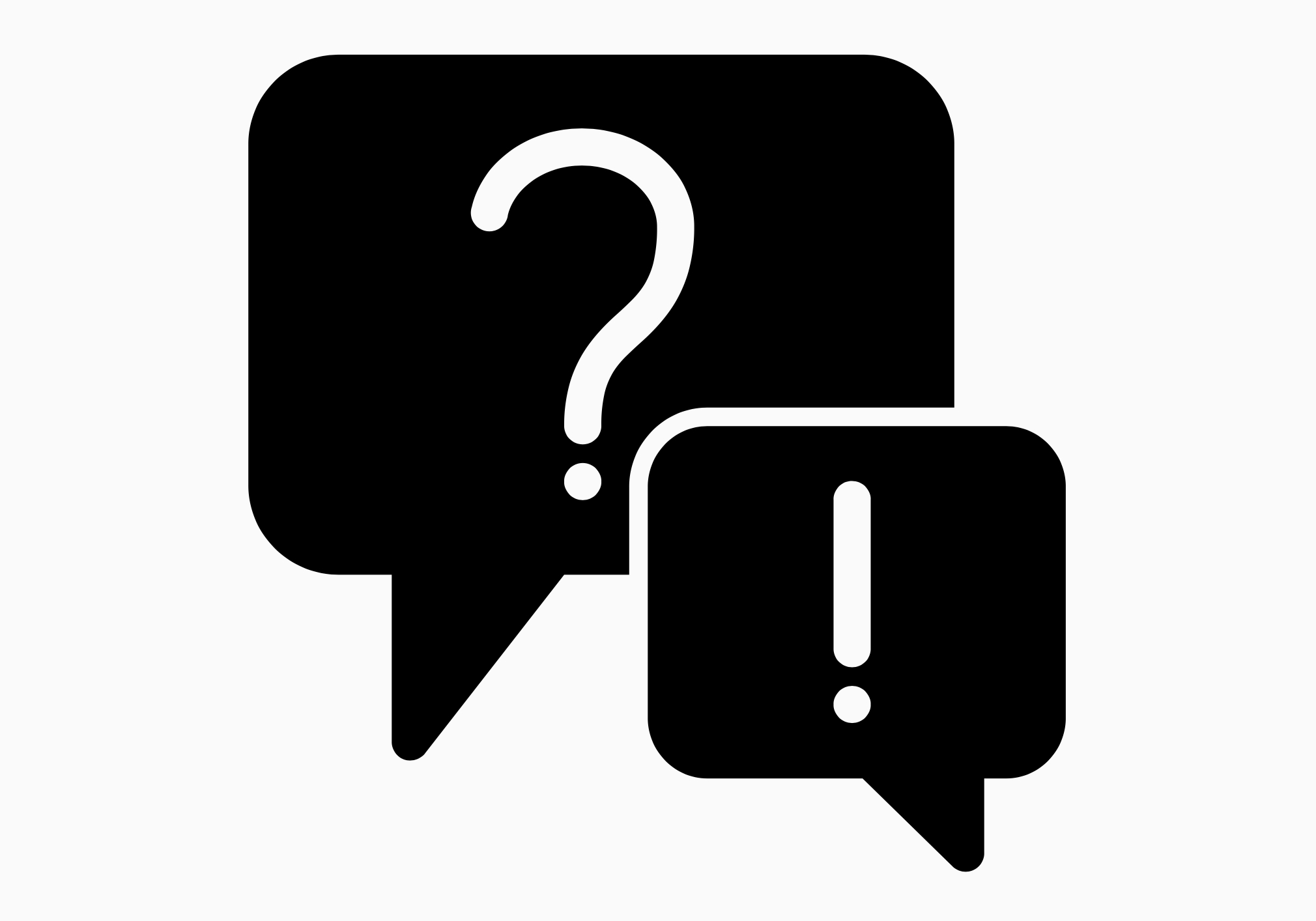