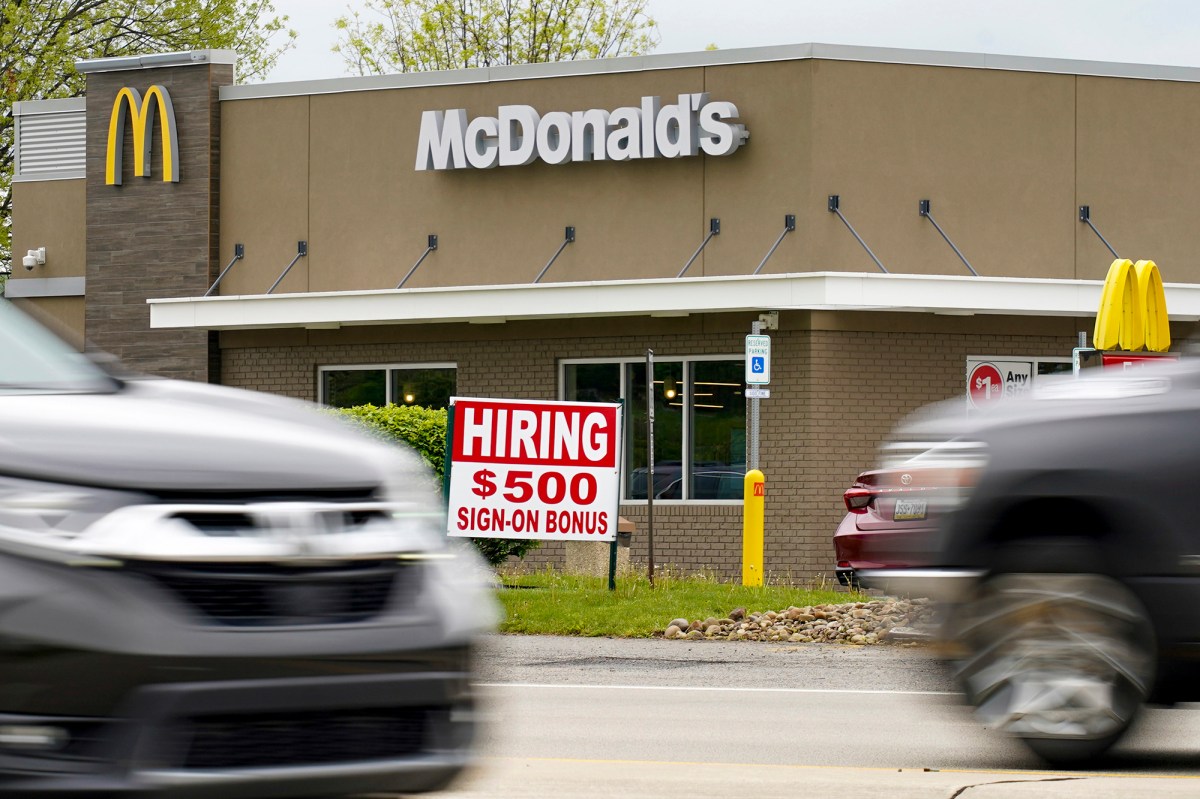 Workers in states that are scrapping the extra $300 a week in federal unemployment benefits started searching for jobs on the day their states announced the moves, according to a new report.

On the day states said they would end the checks — which critics say are making it hard for businesses to hire workers as they struggle to recover from the pandemic — clicks for job postings spiked by 5 percent, compared to the last two weeks of April, according to a Friday report from Indeed.com.

From announcement day to three days later, the states in which benefits are ending early received a 3 to 4 percent boost in job search clicks compared to the national average, according to the report. By the eighth day after the announcement, search interest had “vanished,” it said.

The most sought-after jobs were in marketing, sales, hospitality and tourism. But searches for high-paying jobs, including physicians and surgeons, also spiked, according to the report.

Two dozen states are ending the $300 weekly unemployment benefits as soon as June — and well before Sept. 6, when they officially run out nationwide. Some states, including Arizona, Oklahoma and Montana, are also offering bonuses for residents who return to work.

The generous US benefits, when combined with state unemployment funds, can exceed what many employees earn by working. The tight labor market has resulted in a rash of hiring bonuses ranging from $500 for hourly workers to thousands of dollars for highly sought-after employees including warehouse workers and truck drivers.

The Indeed.com report, however, said the “disincentive effect” of the federal benefits is hard to measure, because there are other factors affecting the labor supply, including consumers’ fear of COVID-19, caregiving challenges and even Americans’ “eagerness to enjoy a vaccinated, reopened summer.”

All of the states that are ending the program early are led by Republican governors, but according to a recent Quinnipiac University poll, 54 percent of Americans agree with the move to stop the benefits. Just 38 percent of the respondents thought it is the wrong decision.

There are some 3.5 million people collecting unemployment in the states that are ending the $300 checks, according to Daniel Zhao, a senior economist at Glassdoor, CNBC reported.

Unemployed and looking for work? About 2,000 jobs are available in the Topeka area.