On February 1, more than 300 participated in the online meeting of the International Youth and Students for Social Equality (IYSSE) on the theme: “For a European-wide general strike against school openings.” The meeting sent a strong signal for building independent action committees of students, teachers and workers to enforce effective protective measures against the pandemic.

The online meeting took place at a time when more than 100 million people worldwide had contracted SARS-CoV-2 and the number of deaths from the virus exceeded 2.2 million. “Since the beginning of the year, there have officially been almost 20,000 COVID deaths in Germany alone,” said a statement adopted by the Safe Education Action Committee Network a few days before the meeting. “This is anything but a natural disaster,” stressed Christoph Vandreier, deputy chair of the Sozialistische Gleichheitspartei (Socialist Equality Party, SGP) and an SGP parliamentary candidate, in his introductory speech. “It is the result of policies that sacrifice health and life for the private profit of a financial oligarchy.”

At the meeting, several students spoke about their experiences of reckless school openings amid the pandemic. Meret, an 18-year-old high school student from Bremen, reported from her city that at the beginning of the year, all 10th to 13th grades were forced into attending classes in person. In her part-time job in geriatric care, she had experienced that no less than six residents had died from COVID-19. This made her think about “what measures the government failed to take that would have been necessary to prevent exactly that.”

Meret said students had realised that “the politicians did not and would not take care of us.” The system was showing in the pandemic “what it actually cares about. And the answer is not human lives or our well-being—but profits.”

This was confirmed by several other students from Nuremberg, Baden-Wuerttemberg and Saxony. In Nuremberg, thousands of students went on strike against face-to-face classes that the state government wanted to force on them.

Nursery teachers and workers from other sectors also supported the demands of the online event. For example, Thomas Schrödl, a tram driver and SGP candidate for the Bundestag (federal parliament) in Bavaria, reported that more than 30 of his fellow transit workers had already died in London in the first coronavirus wave and that a tram driver in Berlin had also succumbed to COVID-19 at the end of December. Since the reopening of schools in Bavaria, he had seen buses and trams filled with children and young people again. Workers still had “their fist in their pocket,” but they were following the student strikes with great interest.

This was also confirmed by Andi, a car mechanic from Bavaria, who reported on the situation in the metal-working factories. “Workers can only continue to work there as long as their children go to school,” therefore it was “extremely important that workers and students pull together.”

Meeting moderator Gregor Link, a student and SGP parliamentary candidate, then stressed the need to join the networks of action committees for safe education and for safe work.

The meeting was also attended by two international guests, both experienced Trotskyists who play a central role in building education action committees in their countries. Joining from the US was Evan Blake, a former teacher and member of the Socialist Equality Party (SEP). From the UK, Tania Kent, a primary school teacher and also a member of the SEP, took part.

Both reports showed how much the pandemic had worsened in January. Blake reported that more than 3,000 coronavirus patients died every day in January alone, over 100,000 in one month. In total, 450,000 people have died from COVID-19 there so far, including 689 active or retired teachers and more than 100 children.

In the UK, the number of coronavirus deaths had surpassed 100,000 on January 25. “This is not a coincidence,” Kent stressed, but the result of the ruthless enforcement of a policy of herd immunity. This dangerous strategy had been adopted by virtually all governments around the world. As she reported, the Johnson government in the UK had kept schools completely open since September. When a new strain of the virus began to spread, she said, children became its main carriers. “It was only when 20,000 educators called in sick in a single day on December 16 because of COVID-19 infection or quarantining that the government felt compelled to close schools.”

The anger of affected teachers was shown on January 3, she said, when some 400,000 members took part in an online meeting of the National Education Union in the UK, calling for action to protect them from the virus. “Citing health and safety, tens of thousands of primary school teachers and staff refused to work on January 4.”

Kent said the unions were increasingly discredited “because they refused to defend their members in the pandemic.” Currently, they supported the government’s efforts to lift the lockdown and open schools again, which would provoke enormous new casualties. “Johnson’s policies will push the pandemic into a new phase of exponential growth with tens of thousands more deaths,” she warned.

The report from the US also confirmed that students, teachers and workers everywhere face the same problems under the pandemic. “The objective situation makes it urgent to take far-reaching action,” Blake said. “In every country where the virus is spreading, comprehensive vaccination campaigns must be combined with the closure of all schools, universities and non-essential businesses.”

Blake pointed to the link that existed between the pandemic and the fascist coup attempt on the US Capitol on January 6. Significantly, the far-right coup plotters, in line with Donald Trump, had called for “an end to the lockdown and other measures that are hurting the economy.”

Opening schools at this point, meanwhile, when mutations of the virus were already spreading, was “the most ill-advised measure at this stage of the pandemic … But that’s exactly what the new Biden administration is doing,” he said. In the interest of the financial oligarchy, the Democratic Party was also aggressively enforcing school openings against teachers.

At the same time, Joe Biden himself had explicitly stated that he considered it “inevitable” that another 170,000 to 232,000 people would die in the coming months. A number comparable to the death toll in the American Civil War, Blake said. “The only way to stop this and bring the pandemic under control is for the working class to intervene to stop this madness.”

Blake reported on events in Chicago, the third-largest school district in the US, where resistance is currently being expressed most sharply. “The struggle of teachers there against school openings has become the focal point of class struggle in the US,” he said. The teachers were confronted by Democratic Mayor Lori Lightfoot, who, along with the school board, had been pushing school openings since the beginning of the year. The media was also agitating against the teachers and spreading completely unscientific theories to smear the teachers’ struggle. However, teachers were also confronted with the Chicago Teachers Union (CTU), which was closely linked to the Democrats. The CTU had only called for a strike vote when the Chicago teachers were already on the verge of rebellion.

The Action Committees for Safe Education and for Safe Work are fighting independently of the unions and establishment politicians. “All politicians have essentially pushed the same agenda as Donald Trump in the United States,” Vandreier commented. “Their policies of death, social inequality and fascism and war can only be stopped if workers intervene independently in what is happening.”

The action committees would have to unite internationally and prepare a general strike. For this, it was necessary to build the Sozialistische Gleichheitspartei in Germany, which was preparing to lead this struggle together with its sister parties in other countries. 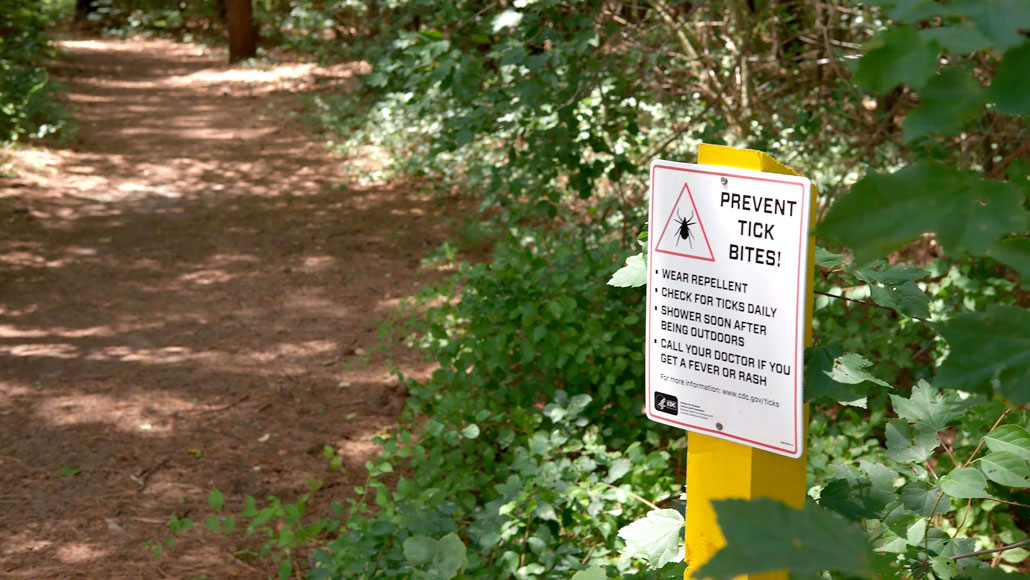