The Covid-19 pandemic has underscored the need to adopt homeschooling in Rwanda, at least for children whose parents can afford it.

This is the proposal that is widely being promoted by lawmakers and a section of other Rwandans.

Last week, during a plenary sitting that adopted the law governing education in Rwanda, Members of Parliament proposed the integration of homeschooling in the country’s education system.

Speaking to The New Times, Mutesi Gasana, a parent and founder of Arise Education, a firm which deals in selling and publishing books, welcomed the proposal by the MP’s.

Given that parents are now worried about the safety of their children at schools because of the Covid-19 outbreak, she says, homeschooling is a handy option for learners.

The laws in Rwanda don’t provide for homeschooling yet it is an established learning option in some countries in the world, Mutesi says.

Indeed, homeschooling is legal in many countries.

Countries where homeschooling has been widely adopted in the world include Australia, Canada, New Zealand, the United Kingdom and the United States.

“I think that planning how children can learn through homeschooling is a good solution which is long overdue,” Mutesi said.

Yet for it to be properly implemented, experts in the education sector argue that there must be effective academic resources and curricula to help children and parents alike.

Experts have also said that it’s important to have proper ways to assess the children’s performance through examinations.

Mutesi said she has been using academic resources from Cambridge to teach her child who has now completed secondary school education.

She disclosed that her child — who has been studying physics, chemistry, biology and mathematics, used to do her examinations from the British Council in Rwanda.

To her, among other benefits, homeschooling enables a smart child to move fast in lessons because they are not dragged back by others who learn at a slow pace.

She adds that the arrangement also helps parent to easily make career guidance for their children because the learners’ subject of interest can be detected at an early age.

It also increases discipline and bonding between the children and the parents, she noted.

According to Leo Mugabe, a lecturer at the University of Rwanda’s College of Education, homeschooling is done when parents have the means to teach their children in home settings.

He indicated that if a parent had qualification and access to programmes, curriculum from the Government, books to use as well as time to dedicate for the education of their child, it would be possible.

In Kigali, some parents pay teachers for evening classes for their children to supplement their learning in schools.

Mugabe added that some private schools, especially international ones, have started uploading courses online such that children who have access to computers and the internet at home can follow them.

“This (homeschooling) is one of the alternatives that can be used to provide knowledge to students without meeting the teacher in a classroom (at school),” he said.

MP John Ruku-Rwabyoma said that home study option for children should be available in Rwanda, adding that examination process should also be determined.

“A parent can decide to teach their child at home, and they will be tested in different grades …There should be homeschooling element and certification,” he said.

MP Marie Médiatrice Izabiliza said that the experience observed in about nine months since Covid-19 pandemic spread to Rwanda when children have been at home because of the pandemic, shows that homeschooling could be an option to the formal education approach in schools.

“In developed countries, there are children who study from home. They follow programmes, and they do exams and advance to the next class [level] once they pass them,” she said, adding that there are parents who have been trying such a system in Rwanda during Covid-19 period.

MP Damien Nyabyenda said that the education law will be reviewed to include the homeschooling option once it’s established that country has parents with abilities to teach their children from home.

According to the United Nations Educational, Scientific and Cultural Organization (UNESCO), the Covid-19 pandemic created the most severe disruption to global education systems in history, forcing more than 1.6 billion learners – or over 90 per cent of all learners – in more than 190 countries out of school at the peak of the crisis.

However, UNESCO said that the choice of digital distance education – to which the vast majority of countries turned, to ensure educational continuity amid Covid-19 restrictions – has made the problem of the digital divide even more evident.

Some 826 million – half the world’s pupils and students – do not have computers at home and 706 million (forty-three per cent) are not connected to the internet, indicate UNESCO.

Wed Dec 30 , 2020
Nuclear engineers are consistently one of the top-earning engineering occupations in all 50 U.S. … [+] states. getty Engineering is an extremely popular occupation for Americans to pursue a career in, in part because there is such a wide variety of fields to specialize in: From aerospace and agricultural engineering […] 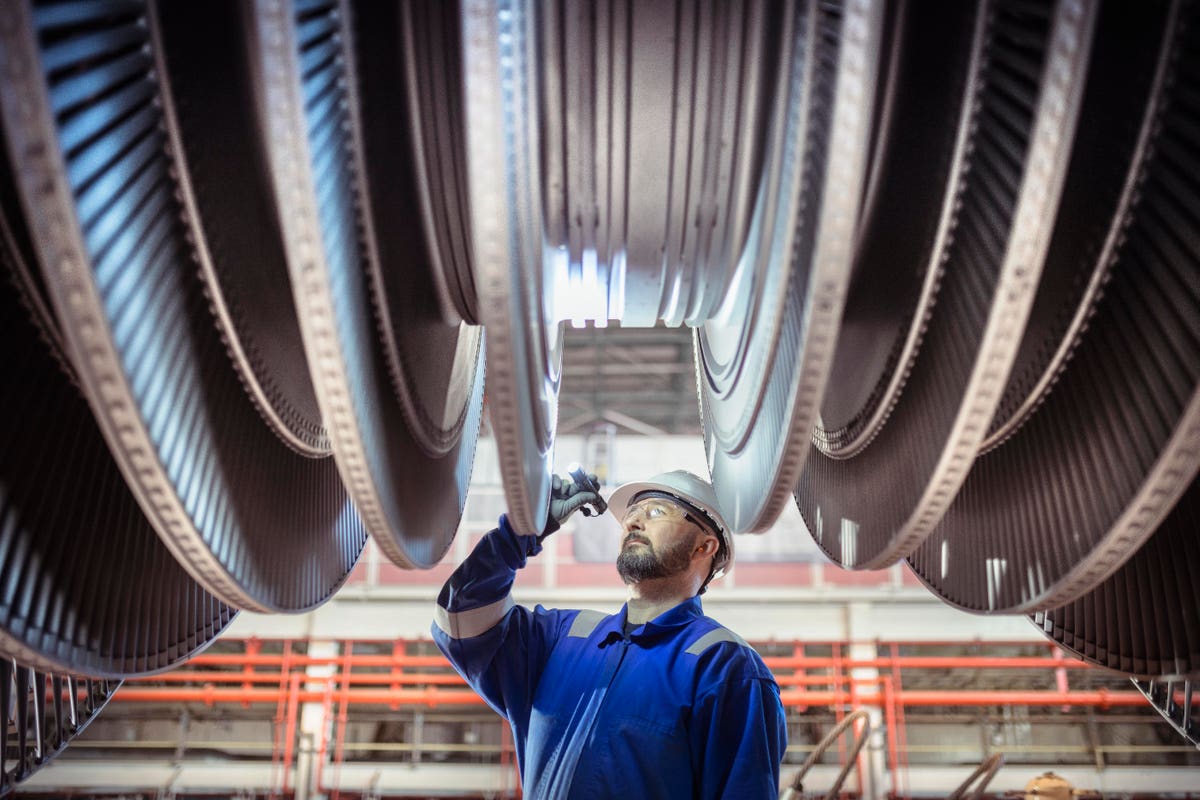