A Council Bluffs man will spend more than 27 years in federal prison after being convicted of coercion and enticement of a minor Thursday.

Thomas Boatright, 52, pleaded guilty in February to four counts of coercion and enticement of a minor. He was sentenced Thursday to 327 months for each count, to be served simultaneously, as well as ordered to pay nearly $80,000 in restitution.

Boatright served as a coordinator for EF High School Exchange Year, where he connected international students with U.S. host families and hosted teenagers in his own home. He was arrested in March 2020 after federal prosecutors said that, between July 27, 2019, and Feb. 13, 2020, he made three children in the program engage in sexual acts while he produced child pornography.

Boatright was also originally charged with three counts of sexual exploitation of a child and one count of possession of child pornography.

According to court documents, Boatright admitted to having inappropriate contact with four male students, giving them alcohol and prescription pills and recording them when they used his bathroom between 2018 and 2020. He began grooming his victims before they left their home countries, using social media and messaging apps to engage in conversations of a sexual nature.

The case highlighted inadequate oversight of foreign exchange programs, advocates for sexual abuse victims said. It is unclear which state agencies supervise such programs in Iowa.

The case was investigated by the Council Bluffs Police Department, the Iowa Division of Criminal Investigation’s Internet Crimes Against Children Task Force and the Federal Bureau of Investigation.

Isabella Rosario is a public safety reporter for the Ames Tribune. She can be reached by email at [email protected] or on Twitter at @irosarioc.

Fri Aug 27 , 2021
WACO, Texas (KWTX) – Both across the state and in Central Texas, families are showing more interest in homeschooling as the pandemic has created obstacles in education. In the fall of 2020, the number of homeschooling families in Texas had nearly tripled from 4.5% in the spring to 12.3% by […] 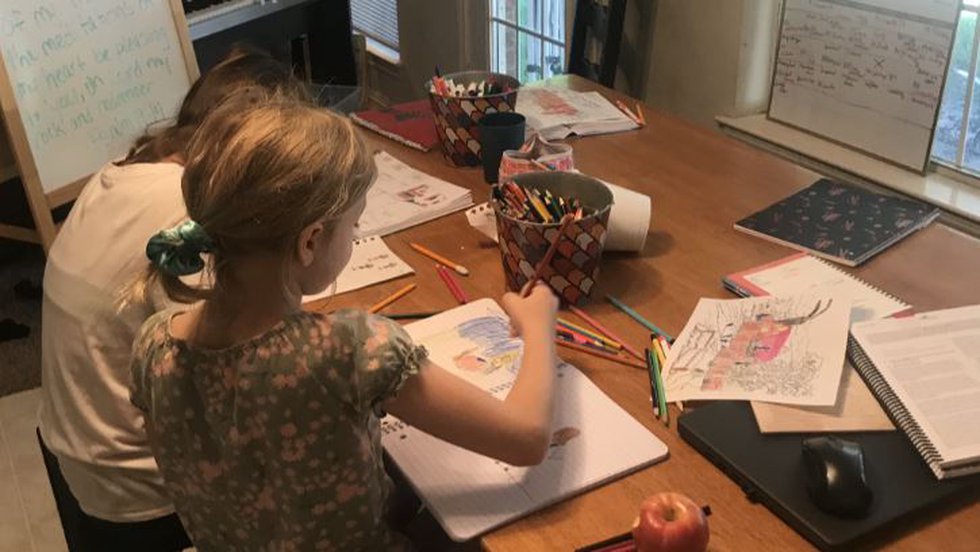