Back in May of 2019, Western Iowa Tech Community College started a J1 Visa program. According to the lawsuit, the program allowed foreign exchange students to study, and complete internships related to their field of study in which they would work no more than 32 hours a week.

The group of students claims they were victims of “labor trafficking,” and the school failed to provide what they were promised.

The students claim they were told they would be removed from the J1 Program, and be “deported” back to their native country if they were unable to work due to an illness.

Roxanne Conlin and Associates Attorney Devin Kelly, is representing the students, he says he was shocked after taking a look at this case.

“These are people who left their families, left their homes, left their jobs back in their home countries with the assumption and the promise that they would be getting a better opportunity, but in turn they were simply just used for their labor,” said Kelly.

The college ended the J1 VISA program in January of 2020 and asked the students to vacate student housing.

KTIV reached out to the college for a comment and they sent us the following statement:

“Western Iowa Tech Community College vehemently denies the claims brought forth in the lawsuit. These accusations are completely untrue, sensational, and offensive. We look forward to defending the College and its employees in district court and welcome the opportunity refute these malicious allegations.” Sincerely, Dr. Terry Murrell, President.

The student’s attorney said the next step is to wait for a response from all of the defendants listed in the lawsuit.

The Associated Press contributed to this report.

Thu Jan 14 , 2021
The quantum internet may be coming to you via drone. Scientists have now used drones to transmit particles of light, or photons, that share the quantum linkage called entanglement. The photons were sent to two locations a kilometer apart, researchers from Nanjing University in China report in a study to […] 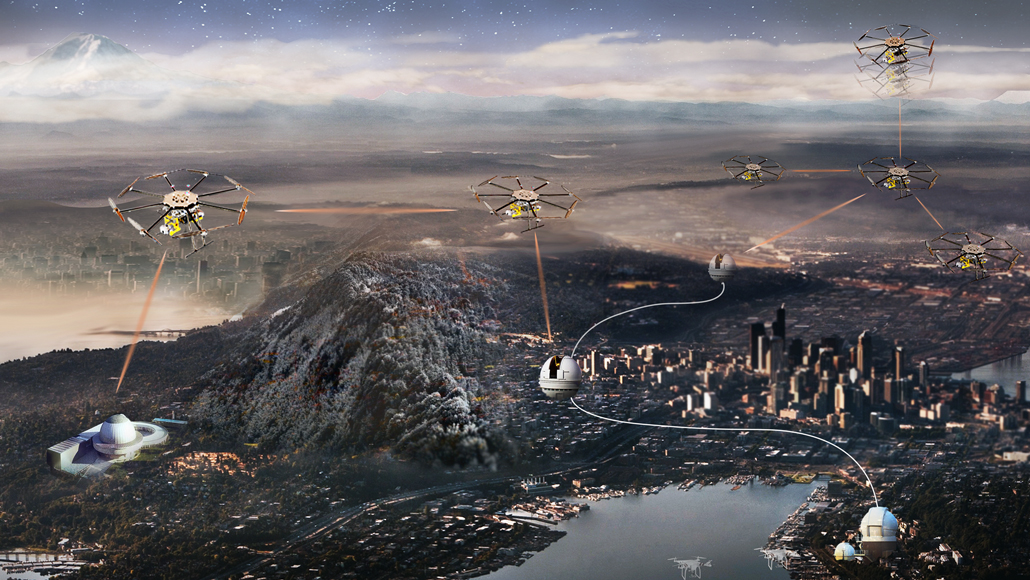