She found China to be a study of environmental contrasts. In Wuhan, “I was surprised by the lush, green scenery that contradicted the portrayal of China’s environmental issues in Western media,” she wrote in an essay. “This view was complicated when I visited Beijing, where the skies were often grey, and the air was heavy with a smoky, industrial smell.”

She developed bronchitis after a week in Beijing, and says she learned during that first experience: “There is no one story for China.”

James spent the first semester of her second year in college studying at Fudan University in Shanghai with the Davidson in China program. During that time she also had an internship with a consulting startup that matched small American and European businesses with socially and environmentally responsible Chinese manufacturing companies.

“A lot of people I know only hear the negative parts about China, that it’s polluted and our international relations are complicated,” James said. “I have seen its very different sides. I fell completely in love with China after one day in Shanghai.”

Entrepreneur at Heart
Associate Dean of Faculty and Anthropology Professor Fuji Lozada met James as a first-year student in the Students Together Reaching for Individual Development and Education (STRIDE) program. STRIDE supports first-year and transfer students of color through peer mentorship.

Her independence struck him: she already had her academic plans mapped out. Her bigger concern involved finding lab space to work on her 3D printing material project.

“She’s very ambitious, and when she’s into a project works unbelievably hard,” Lozada said. “With her, the environmental and entrepreneurial pursuits are a justice issue. It’s about making money to make the world a better place.”

Lozada said James will especially benefit from the networking component of the Schwarzman program.

She’s also deeply artistic, performs with the Gamut Dance Company and has been active in Davidson theatre productions.

James said she’s always been an entrepreneur at heart and as a kid looked forward to Buffalo’s annual Invention Convention.

“Every year I would submit my invention, and every year it wasn’t selected,” she said with a laugh.

She doesn’t let rejection stop her. When she was 10, a prominent businessman visiting the private middle school where she had a full scholarship cautioned her against pursuing a business career because he didn’t think she’d be suited for its “cut-throat” nature, she recalled.

That conversation cemented her decision to work toward a future in business.

The 'Covidization' Of Science | On Point

Mon Dec 21 , 2020
It’s been a landmark year for science. How did the science community do it — and at what cost? Guest Ed Yong, science writer at The Atlantic. Author of “I Contain Multitudes.” (@edyong209) Jennifer Doudna, biochemist who helped invent CRISPR technology. Professor of chemistry, biochemistry and molecular biology at the […] 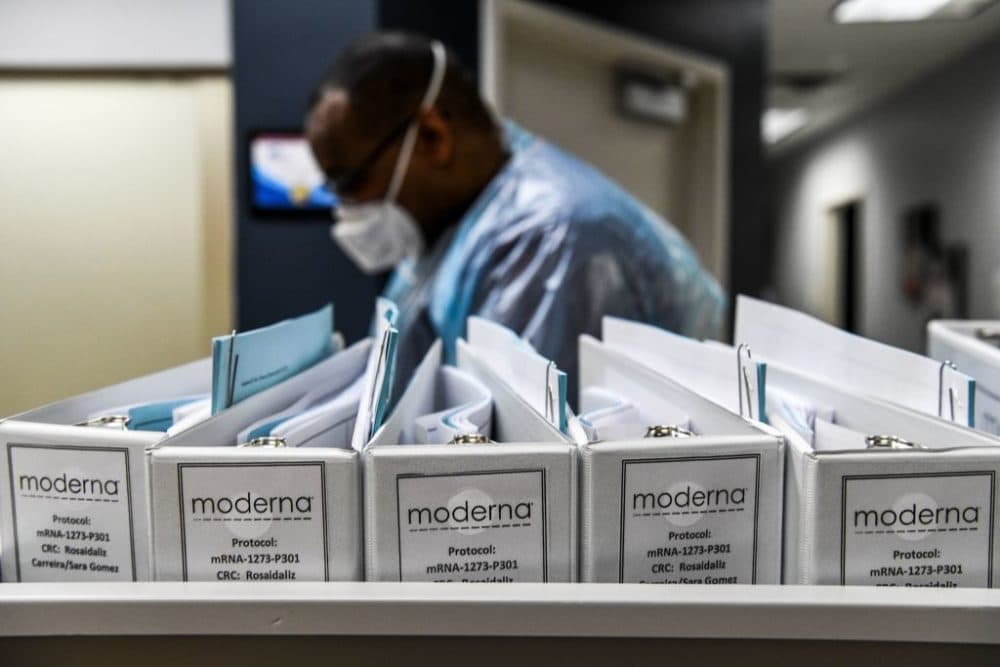