As Cornell reopened campus for the fall, its international exchange programs swung back into action, inviting students from partner universities across the world to study at the University.

Exchange students range from undergraduates to graduate students, with diverse backgrounds and areas of study. Students from colleges’ partner universities come to study at Cornell through reciprocal exchange programs.

The application process for exchange programs is administered through the students’ home institutions, and it varies for each university. For Maximiliano Bellino, a third-year graduate student from Argentina whose home institution is the University of Buenos Aires, the process included a three-hour English examination, oral test and interview.

Students spoke about what drew them to Cornell, from gaining international experience to taking courses outside of their home universities.

Helen Gasche, a second-year strategy and international management MBA student from Germany whose home institution is the University of St. Gallen in Switzerland, said the study abroad experience allowed her to explore part of her identity as a German and American dual citizen.

“I’ve never lived in the U.S., so I feel like it was time for me to experience how it is to live and study [here],” Gasche said. “I thought the exchange was a perfect opportunity to immerse in this environment that is kind of a part of my identity.”

Haider Niaz, a visiting chemical engineering Ph.D. researcher from Pakistan, whose home institution is Pukyong National University in South Korea, said that because this is the last year of his degree, he wanted to further extend his research under the supervision of an expert in his field.

“I wanted to work for a professor I was following for a long time, so I applied and asked if he could supervise me for a year,” he said.

Students’ schedules on campus vary according to the projects and courses they chose to undertake on their exchange.

As a visiting researcher, Niaz spends most of his time working in the lab and does not take coursework. Other students were required by their home universities to take at least 12 credits, most of which were in their own major departments.

Xiaoyun Chen, a fourth-year political science and government undergraduate from Shanghai, China, whose home institution is Zhejiang University, appreciates the variety in courses offered, allowing them to tailor their academics to their own interests.

Tobias So, a third-year hotel management undergraduate from Hong Kong, said while there were no specific guidelines for course choices, he had to make sure they could be transferred to his home institution, The Hong Kong Polytechnic University. All the courses he takes on his exchange semester must be hospitality related.

Students had distinctive experiences adjusting to the academic system at Cornell from their home universities. Gasche said the classes at the business school are more practical, hands-on and interactive, with an emphasis on soft skills, group projects and class participation.

Some students shared that they were not used to all classes being taught in English, and adapted to public speaking in class and cold calls from professors.

Bellino said the academic adjustments included the grading curve, which was a different system for him. Some of his classmates said they had to adjust to the different types of readings, coming from another legal system.

So found the class schedule of prelims and final exams intensive.

“[Adjusting] is a bit intimidating at first, but it is a struggle everyone from a different institution has to go through,” he said.

Yet the exchange has also given students exciting experiences, and students shared their favorite memories at Cornell so far.

Bellino said he enjoys the debates that come up in class, where people of different backgrounds can express their perspectives. For Deepak Inampudi, a second-year business management masters student from India whose home institution is The École des Hautes Études Commerciales de Paris, taking Graduate Management Business Administration 1640: Power and Politics in Organizations in the Johnson School of Management has been one of the best experiences in his education.

“The professor [and classes] are just amazing. It’s early in the morning, but I am still super excited to go,” Inampudi said.

Students took advantage of the natural scenery and outdoor activities on campus. Chen enjoys going on hikes and seeing the waterfalls in Ithaca. Imampudi jogs around the campus, and Bellino remembers the first time he went swimming in Cayuga Lake. For So, camping in Upstate New York, tree climbing and kayaking were special because he wouldn’t have been able to do those activities at home.

For Inampudi, attending sports games at Cornell was something new.

“That was an exhilarating experience,” Inampudi said. “I’ve never seen college sports so competitive and encouraged.”

Bellino enjoyed the atmosphere of the school spirit as well.

“I love the sense of belonging you have at Cornell. [At] the homecoming ceremony, it was awesome to see how you love this University,” Bellino said.

All students shared the feeling that they had to make the most of their time here.

“You have to try something you haven’t tried before,” So said. “At one point, you have to do this, or you won’t know how big the world is.” 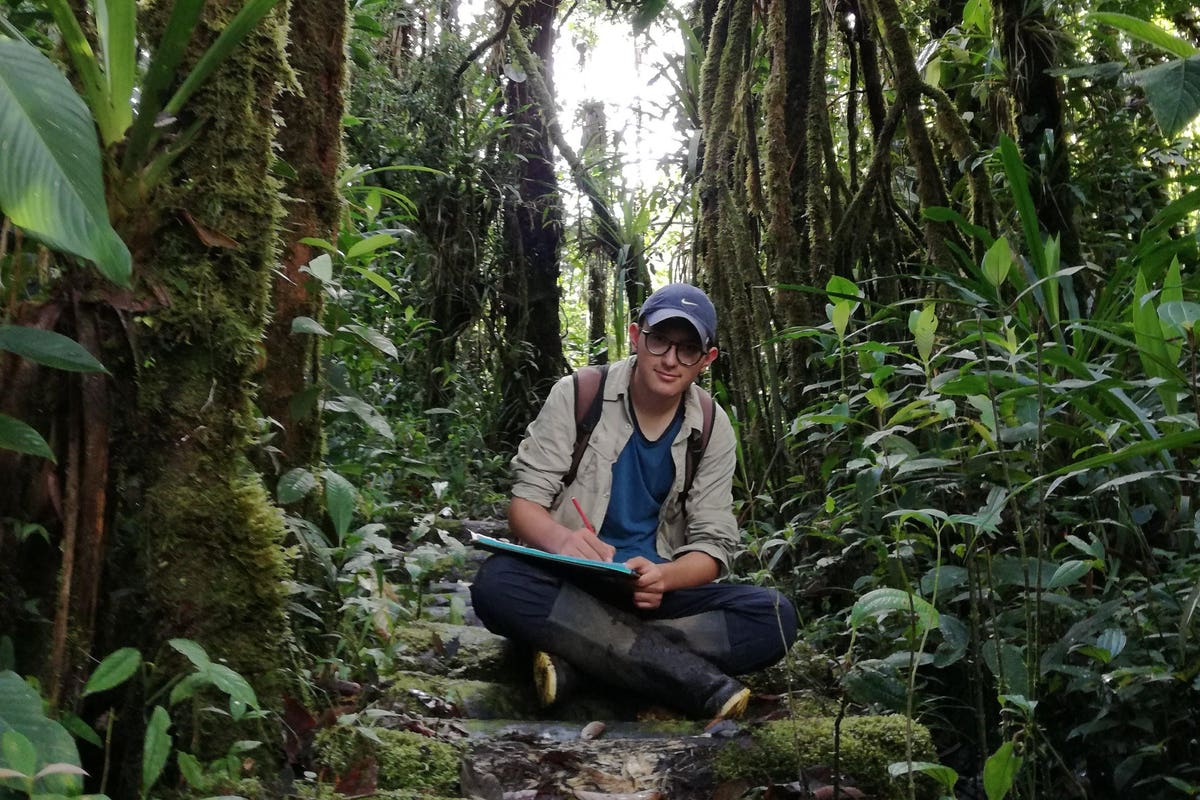 This Ecuadorian Cured His Arachnophobia… And Became A Spider Scientist! 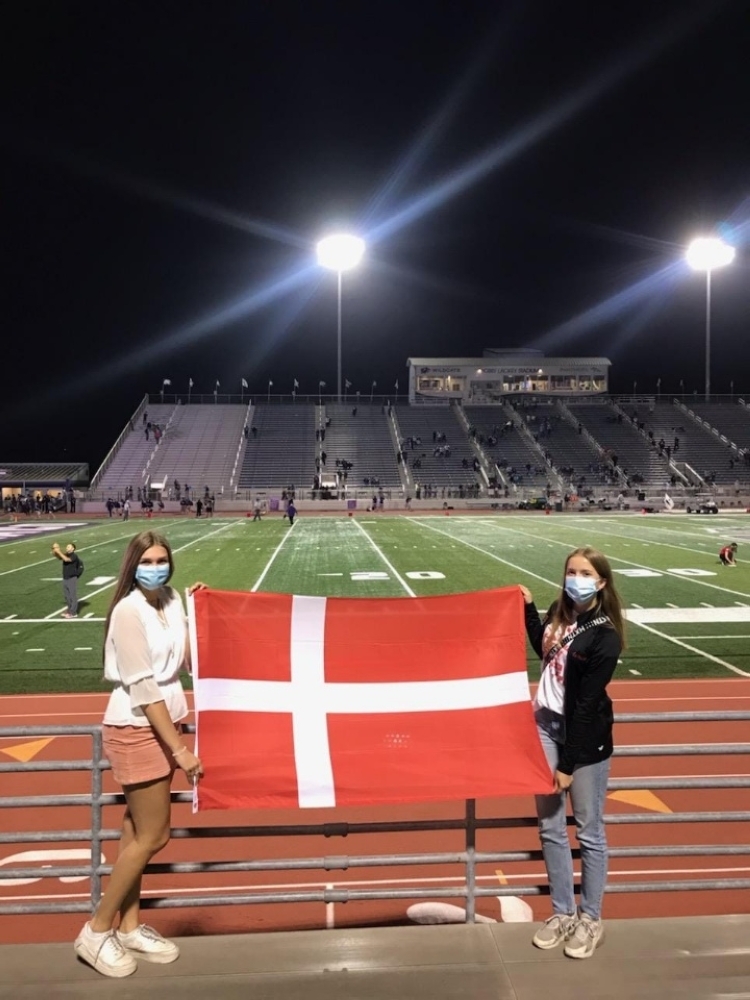