The changes wrought by the Covid-19 pandemic gradually are coming into sharper focus, and with them, the policy responses. The way we work, or don’t work, is different from before the pandemic. At the same time, things that were long unaddressed are getting belated recognition.

On the latter, Washington this past week finally took steps to address the nation’s manifest deficiencies in its infrastructure. It’s about time. In late 2016, I wrote in a Barron’s cover story that the one thing a divided America could agree on was to fix crumbling bridges, roads, and transit systems.

After numerous “Infrastructure Weeks,” Washington is only now coming together with a plan to invest in projects to make the economy more productive. But, of course, the only way a plan could be cobbled together was through an arcane two-step process: the first being things a bipartisan group in Congress can agree on, the second being a package that will only pass with the support of slim Democratic majorities in the House and Senate.

So, there’s the bipartisan package totaling $559 billion to fund unambiguously needed projects for transportation, power grids, broadband, and the like, which will be financed without tax increases but by unused past spending authorizations, increased IRS enforcement, and things like selling off part of the Strategic Petroleum Reserve. It’s almost like looking for money in Uncle Sam’s couch cushions.

The second part, with an array of progressive initiatives President Joe Biden calls “human infrastructure,” can only pass through the budget reconciliation process that requires just 50 votes in the Senate. House Speaker Nancy Pelosi (D., Calif.) and Senate Majority Leader Chuck Schumer (D., N.Y.) said they would move the two bills together. Could that mean neither measure gets through? Next month will hold the answer on these key fiscal questions, during which time Congress will also have to raise the national debt ceiling, which has been suspended until July 31.

Perhaps tellingly, the bond market had only a minimal reaction to the prospect of further government spending. But stocks of companies that could see a bonanza of dollars flowing from D.C. had double-digit gains on the week, and the indexes notched gains averaging around 3%, with the

ending at a record.

At the same time, the Treasury market’s focus remains on the macro data and the Federal Reserve’s anticipated response. A flurry of Fedspeak showed a number of district presidents siding for a relatively prompt tightening of monetary policy. But the real power center around Chairman Jerome Powell, notably New York Fed president John Williams—a permanent voter on the Federal Open Market Committee—last week endorsed the go-slow approach to moving away from the central bank’s current ultraeasy stance of continuing to buy $120 billion of securities each month while keeping its policy interest rate near zero.

The Fed allowed that it had started the process of talking about reducing its massive bond buying while inflation runs well above its 2% target. But it appears that jobs, rather than prices, are the central bank’s real target.

“Many investors are focused on the potential for elevated inflation to force the Fed to raise interest rates earlier than it current anticipates, but it is the progress in returning to ‘maximum employment’ that will determine the timing of the first Fed rate hike—and potentially the speed at which interest rates rise once policy begins to tighten,” writes Jonathan Laberge in the July issue of the Bank Credit Analyst.

This Friday’s release of the June employment situation will be closely watched for clues about the progress in the labor market. But the social upheaval that the pandemic wrought continues to override the normal economic forces. Two data points sum it up: While payrolls are down by nearly eight million, unfilled job openings exceed nine million.

The standard explanation for this disparity is the combination of reluctance to return to the workplace while Covid continues, child-care demands while schools are closed, and generous unemployment benefits. Demographics are also at work. Labor-force participation rates have only partially recovered among prime working-age folks, but those for people over 55 have fallen sharply and stayed there, according to a research note from Ian Lyngen, head of U.S. rates strategy at BMO Capital Markets.

The June jobs report will be scrutinized for clues about the return to normal. But watch for statistical quirks. J.P. Morgan economist Daniel Silver writes in a research report that seasonal-adjustment factors may boost education jobs, which could swell the gain in payrolls to 800,000, versus the consensus call of a 700,000 increase. The irony is there are numerous anecdotes of teachers accelerating their retirements after this demanding year. Statistics may clash with reality again.

Read more Up and Down Wall Street:Starved for Income? Consider These 4 Funds. 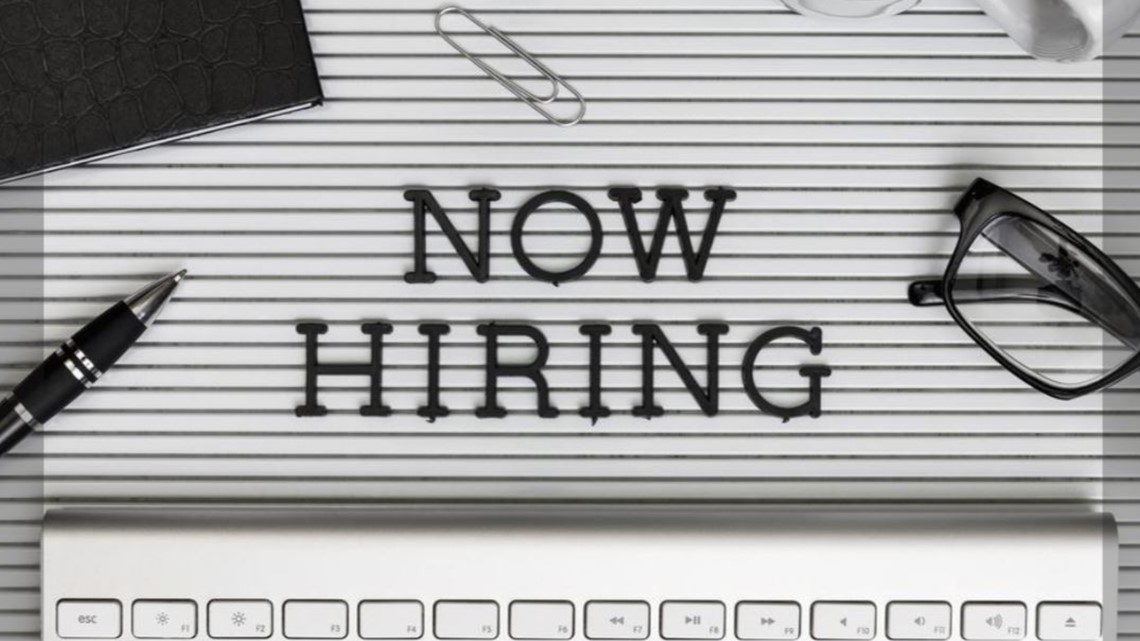 Here are the top jobs with openings in Colorado 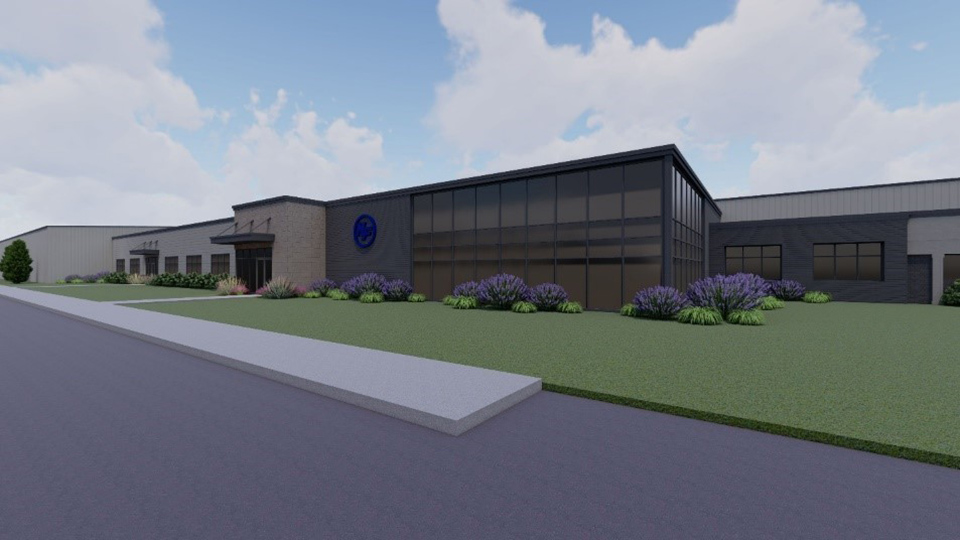