Elizabeth Davis, president of the Washington Teachers’ Union, argued that there were numerous safety violations at schools — including HVAC systems that lacked proper documentation showing they were repaired — and that the city had failed to properly conduct walk-throughs.

Based on the ruling, two schools — Coolidge High and Watkins Elementary — will probably have to delay their reopenings and schedule new walk-throughs. The arbiter said the walk-throughs at those schools were too brief and did not allow participants to view enough of the building.

“The arbitrator’s decision makes it clear: all of our schools are safe and ready to reopen, and we look forward to welcoming back thousands of students and teachers on Monday,” D.C. Public Schools Chancellor Lewis D. Ferebee said in a statement before Sunday’s snowstorm threatened to delay those plans. “We were ready to reopen before the Washington Teachers’ Union made this last-minute failed attempt to delay the expansion of in-person learning. ”

The union did not respond Sunday to a request for comment on the ruling.

The ruling does not mean that disagreements between the union and city are settled. Davis said last week that if the arbiter does not rule in the union’s favor, she would consider taking her argument to court.

The city has notified the union that the collective bargaining agreement that sets teachers’ employment contracts forbids any type of strike.

One of the big union charges in the complaint was that the city has failed to release school-by-school data on who wanted to return to schools. Davis feared that the city was asking more teachers to return to classrooms than family demand required.

The arbiter ruled in the union’s favor on this charge, writing that such data is necessary for the union to determine whether the city was following the agreement, which says the school system should use only teachers who volunteer to return in person unless student demand exceeds the number of teachers who want to return.

The city must provide this data to the union within five days, though schools can reopen before the data is shared.

The school system had argued that it will not know the exact demand until schools have reopened, because some families are still accepting in-person slots.

The union also alleged that the school system was assigning staff to teach students in areas that are outside of their licensed expertise. This would be in violation of the agreement, though the arbiter did not find evidence that this was occurring.

The Expanse Is the Decade's Defining Science Fiction Series

Mon Feb 1 , 2021
Every generation has its own science fiction saga that speaks to its moment. In the 1960s, Star Trek spoke to the psychedelic horror of a world seemingly going insane. In the 1970s and 1980s, Star Wars appealed to a generation disenfranchised by Watergate and Vietnam. In the 1990s, Star Trek: […] 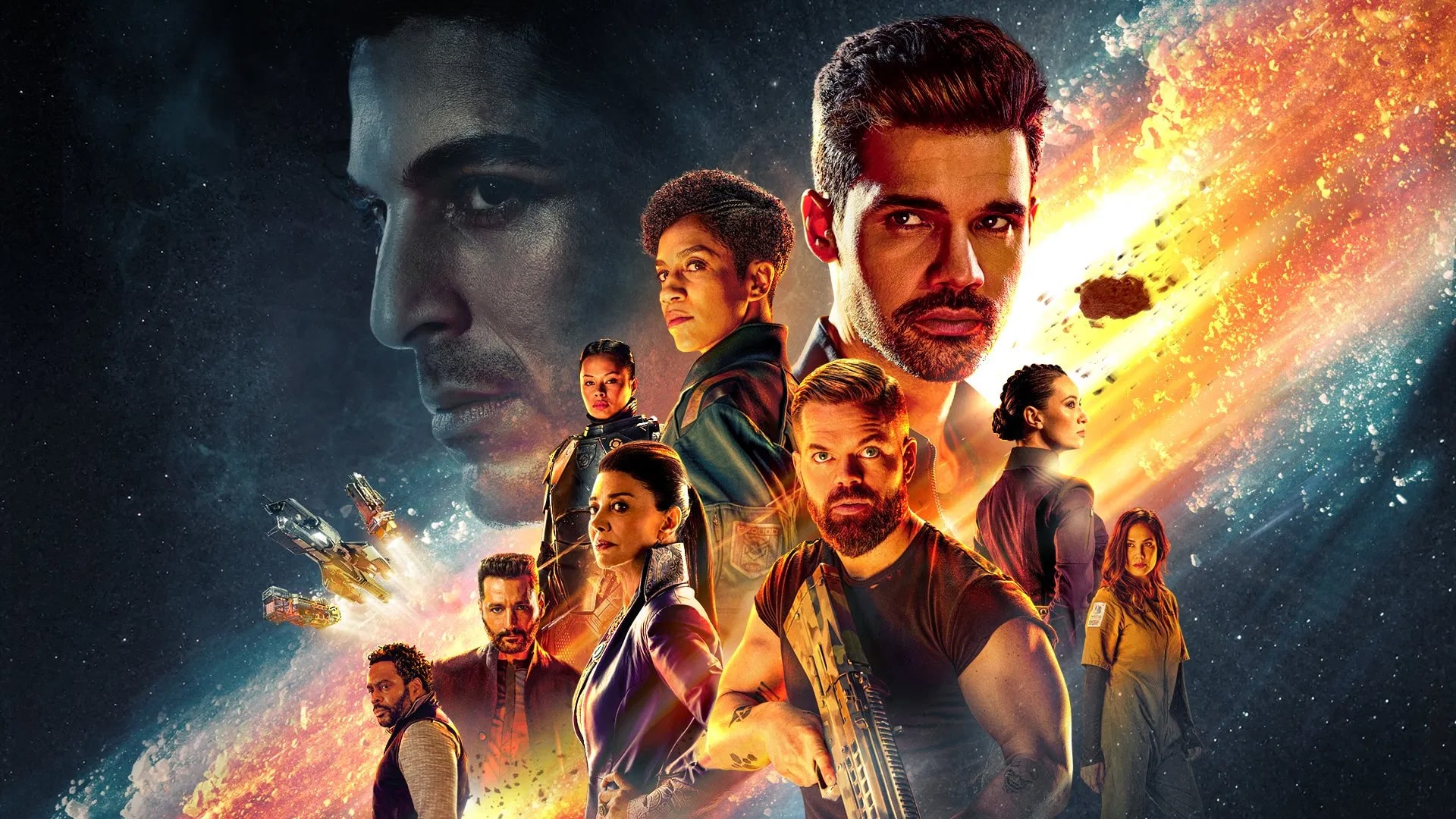