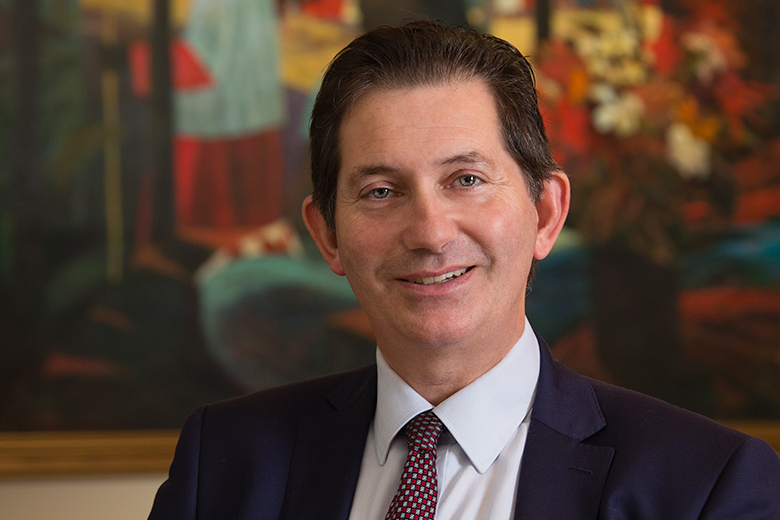 UNSW Sydney’s outgoing vice-chancellor has “no regrets” about a five-year binge on foreign students that culminated in hundreds of job losses when the pandemic closed international borders.

UNSW was among the Australian institutions that accelerated their overseas recruitment from 2014, after domestic enrolments had plateaued. The university’s income from international students soared from A$378 million (£211 million) in 2014, shortly before Ian Jacobs took over in February 2015, to A$872 million in 2019.

The international windfall fuelled a 40 per cent increase in UNSW’s budget, transforming it into a A$2.4 billion enterprise. By 2019, foreign students were providing 36 per cent of its revenue.

But the university was forced to cull the equivalent of almost 500 full-time staff and an undisclosed number of casual teachers after Covid-19 slashed more than A$300 million from its earnings in 2020 – losses expected to mount in coming years.

Professor Jacobs said international tuition fees had bankrolled the university’s “extremely ambitious, altruistic and idealistic” 2025 Strategy, unveiled in 2015. “I’m absolutely sure it was the right thing to do,” said the vice-chancellor, who has announced his departure from UNSW next January.

“Everyone said: ‘This cannot be a strategy which sits on a shelf.’ It’s about great research; it’s about innovation in education; it’s about equity and diversity, thought leadership, knowledge transfer and getting the economic benefit from all of those things. To put in place a strategy like that is very expensive. We had to identify sources of funding to invest A$500 million.

“That funding came from a whole range of different areas but we were fortunate that it coincided with an increase in available revenue from international education. No one was under an illusion – we didn’t think that that would necessarily continue forever.”

Australia’s top university leaders have come under fire after the pandemic exposed their reliance on international tuition fees. Former Australian Catholic University boss Greg Craven said the “terribly precarious” system’s collapse had been “utterly” predictable. “We really walked into this,” he said. “No sensible milk bar owner would have planned their business on this basis.”

But a counter view is that vice-chancellors were right to reap international income while it was available, and pandemic downsizing has merely reset universities at the scale they would have been without the international education bonanza.

Universities have bristled at criticism of their economic reliance on students from overseas, particularly China. In a briefing note, the Innovative Research Universities group said the 31 per cent of education export revenue that came from China was comparable with China’s 32 per cent share of agriculture and fishing exports, and dwarfed by its 82 per cent take of Australian iron ore.

“The ‘overreliance on China’ criticism is often levelled at universities by parliamentarians who concurrently celebrate mining and agriculture as an Australian success story,” the note says.

Professor Jacobs said he remained “positive” about Australian education exports. “I see international education in various forms – partly online, partly blended, partly face to face – growing exponentially over the next few decades, and Australia is wonderfully placed to continue to be a world leader in that space,” he said.

“The pattern of funding for universities will change, but universities in Australia – not just UNSW – have shown just how entrepreneurial they are in making sure that they can generate the funds to deliver their mission.”

College of the Ozarks President named to 1776 Commission 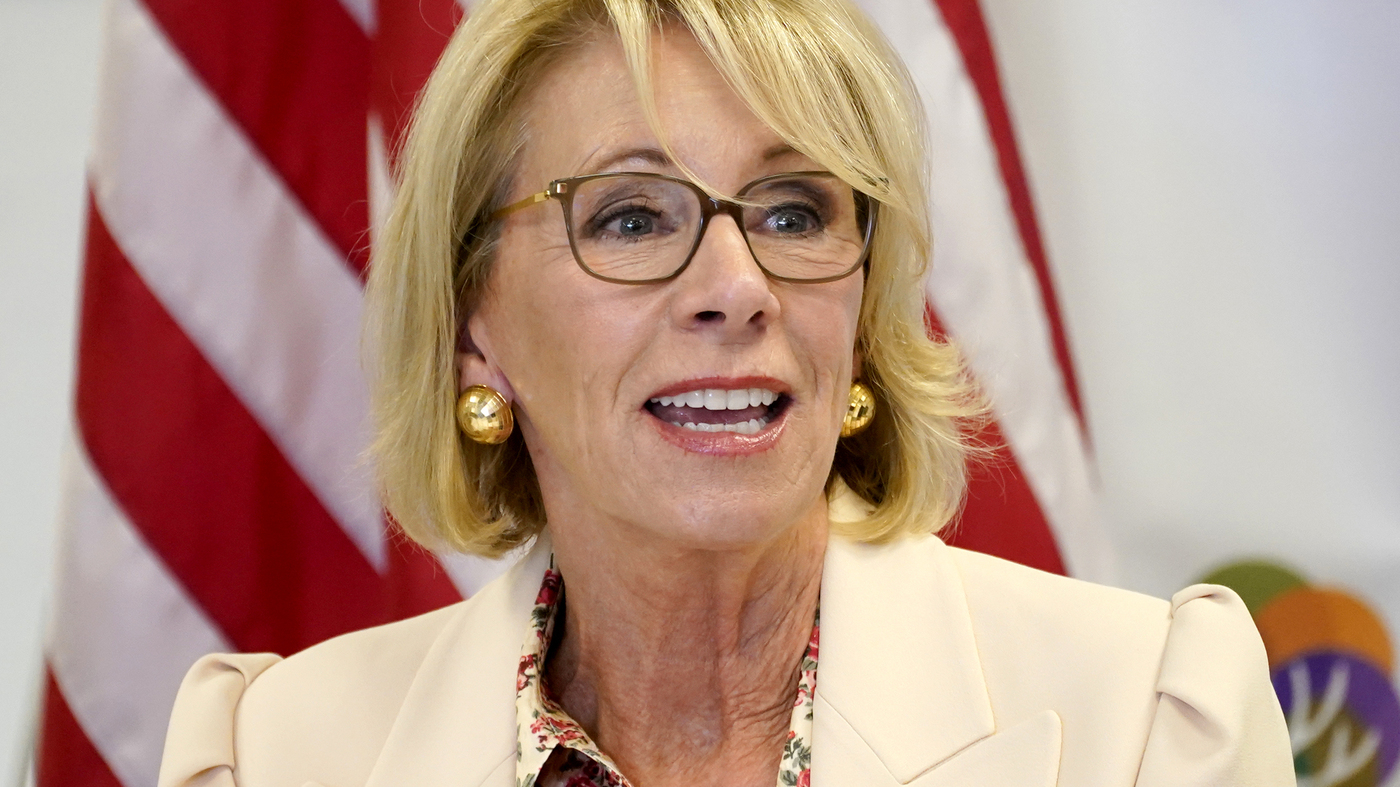 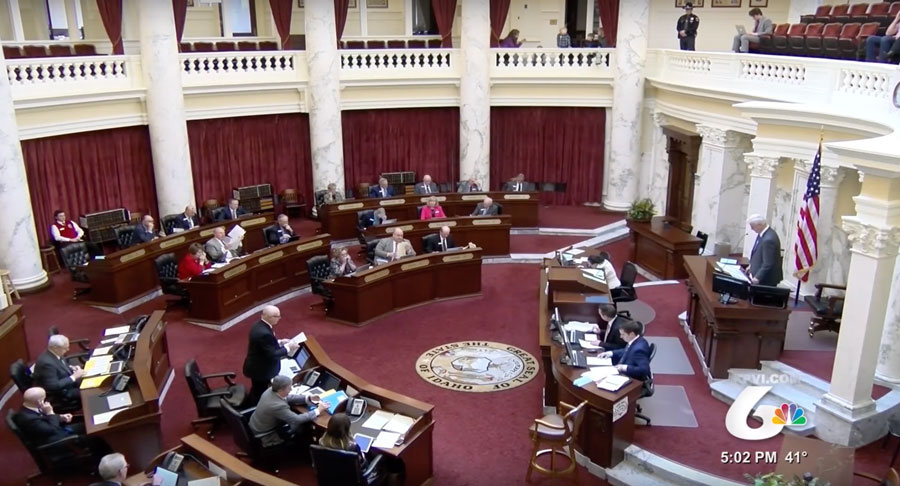 Five education issues to watch during the 2021 session