The climate denier is out of the White House, and the scientific community is beginning to take stock of—and clean up—the mess left behind.

The newly vacated Strengthening Transparency in Pivotal Science Underlying Significant Regulatory Actions and Influential Scientific Information Rule, known colloquially as the “secret science” rule, purported to promote transparency by restricting the types of studies that could be used in Environmental Protection Agency rules to only those with publicly-available data. This all sounds pretty above-board—until you get to the nitty-gritty of how science actually, you know, works.

A lot of federal rules, including foundational regulations on air and water pollution, use studies that rely on data that can’t be made public, most notably, participants’ medical histories, but also proprietary data from industries. Scrapping the use of these studies would mean that a whole host of data is off-limits to rulemakers, ranging from a groundbreaking study linking air pollution and mortality to recent work on coronavirus.

G/O Media may get a commission

The Trump administration rule did not “address an existing problem” with scientific transparency at the EPA, Gretchen Goldman, research director for the Center for Science and Democracy at the Union of Concerned Scientists, said. It “simply added hurdles to the science the agency needs to use to protect public health and the environment.”

This proposed rulemaking change wasn’t an original creation of the Trump administration. Creating roadblocks to the type of science that can be used by the EPA is actually the brainchild of Big Tobacco, whose executives came up with the idea of questioning scientific transparency in the mid-1990s as a way to fend off research increasingly linking their product to cancer.

The fossil fuel industry, which famously loves copying the tobacco industry’s playbook, recognized a diabolically genius move–a way to pretend to be on the side of transparency in science while actually creating less clarity in rulemaking–when it saw one.  As the science linking global warming to fossil fuel emissions became increasingly clearer, the American Petroleum Institute formed a Global Climate Science Communications Team in the late 1990s.

Shortly thereafter, Republican lawmakers began trying to make industry’s dreams come true in Washington, DC. A vague requirement mandating data “quality” in federal rulemaking was quietly slipped into a 2000 appropriations bill, allowing industries to file dozens of petitions against regulations during the Bush administration. Former Rep. Lamar Smith, who was well-funded by the oil and gas industry, made several aggressive attempts to undermine science during his 18-year tenure in Congress. His Secret Science Reform Act, which he introduced in 2015, seems to have served as the blueprint for much of the Trump administration’s own rule. (The bill managed to pass the House before being shot down in the Democrat-controlled Senate.)

Members of the API science group, including Myron Ebell and Steve Milloy, were key architects of the Trump administration’s environmental policies. That includes the rule just struck down by the courts. But though Trump is gone, the long history of trying to reduce the use of science in decision making isn’t likely to end here. The administration was mostly copying from a playbook crafted by industry and special interests years ago, and a new version of the rule will almost certainly appear again.

“I don’t think these ideas are going anywhere, and I do think it is highly likely that attempts by industry-friendly lawmakers to undermine science will continue,” Augusta Wilson, an attorney at the Climate Science Legal Defense Fund, said in an email. “I think it’s likely that, particularly if momentum to take significant action on climate change builds under the current administration, we may see many more of these kinds of attacks on science and scientists.”

To stave off those attacks, the Democratic-controlled Congress could step in with legislation to insulate science from special interests. Rep. Paul Tonko and Sen. Brian Schatz co-sponsored the Scientific Integrity Act during the last session of Congress, and which Tonko has asked the new administration to support.  If passed, it would help strengthen agencies’ policies to protect researchers and uphold scientific standards.

Goldman pointed out that agencies could answer calls for increased transparency by making it clearer when decision-makers and advisory committees have conflicts of interest or outside connections. Encouraging those within agencies to speak up when they see integrity violations, Wilson said, is also crucial.

“I personally believe that agencies need a fundamental culture change around scientific integrity,” Wilson said. “EPA scientists who are aware of scientific integrity violations frequently don’t report them, and an important reason they give for failure to report is a belief that reporting won’t make a difference. I think this is crucial to protect federal science against political attacks in the long term.”

It’s important to also take full stock of the damage the Trump administration did to science. Last week, the Biden administration issued a memo to agencies on the broad use of science in decisions across the government and what agencies can do to prevent abuse and misuse, what Goldman called “a catch-all to deal with every headline you saw under Trump about what he did with science.”

“Only when we understand the full scope of the problem can we begin to correct it,” Wilson added. 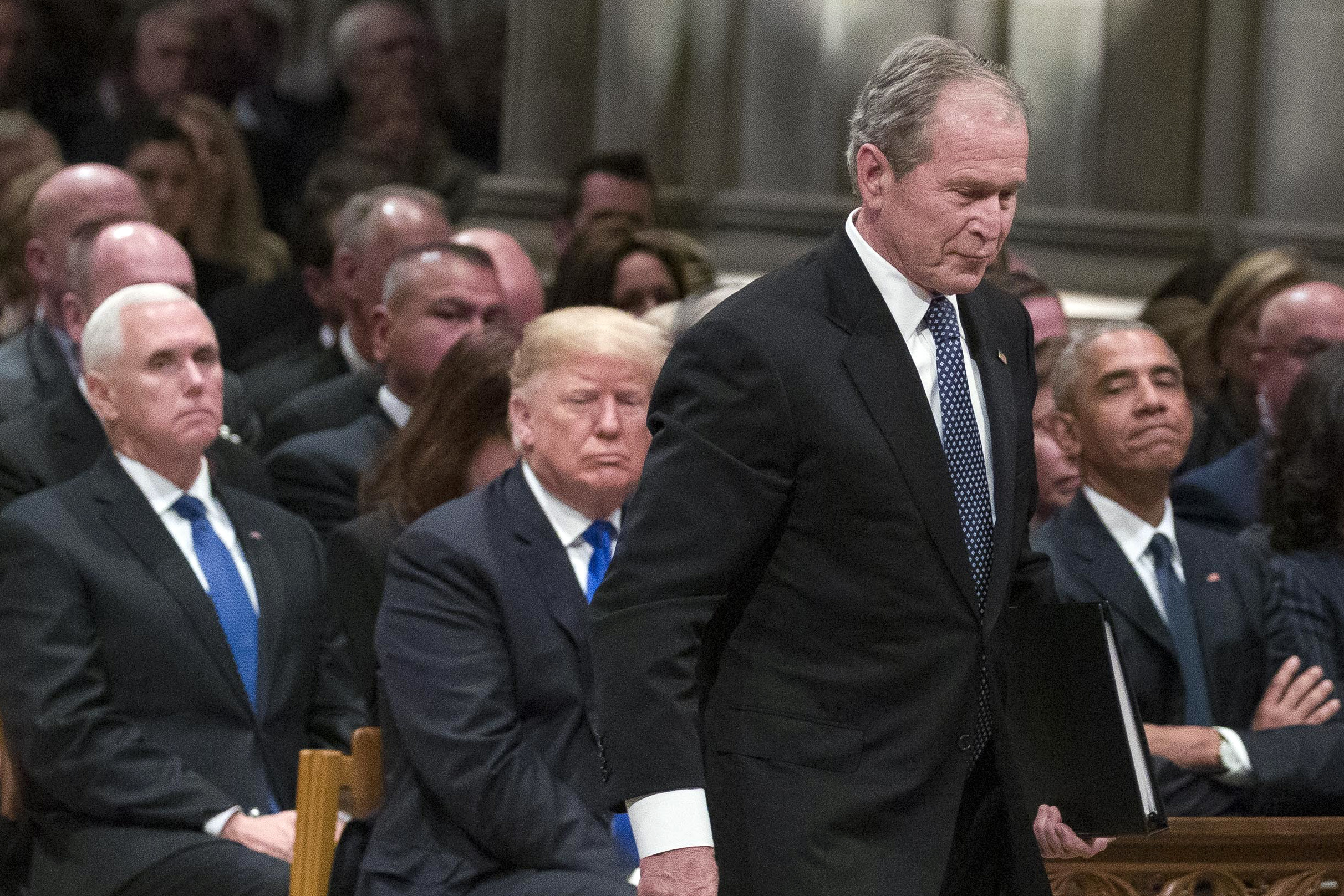