People who have hosted exchange students say that they become a part of the family and it’s a great way to learn about a new culture.

Dina Pelham of Adrian hosted Margherita Montina from Italy and Raquel Gonzalez of Spain last year. Both students were 17 at the time and came from the Educatius program, which has branches throughout Michigan and the country.

“It was absolutely wonderful. We were very compatible. The girls were very disciplined and smart and funny and very well-rounded, well educated. They both were involved in after-school activities. They both were in competitive cheer, sideline cheer. Raquel played soccer. We just got along as a family,” Pelham, who hosted for the first time this year, said. “It’s something that I always thought that I’d love to do and when given the opportunity, I decided that that would be a perfect situation for me at the time. It was just the right time in my life, and I guess they needed a mom.”

Pelham was a shorter-term host; both the girls came from other homes.

“I actually was a rescue mom. These girls were in other homes early on and wanted to be rehomed and so that is when I got involved with Educatius and became a host mom,” Pelham said. “It’s very rewarding and the opportunity to learn about different cultures and different countries and the way things are done in another home, besides your own. It was just very enlightening. I would recommend it to everyone. … Those girls will be in my life and in my children’s lives forever. We just had that special connection and that bond that will last for a lifetime.”

Another Adrian family has family has hosted 14 students over the past eight or nine years. Two of the students Amanda Garland hosted were Laura Rodzen from Poland, 17, her most recent exchange student, and a few years ago Margarita Kuster from Germany, who is 21 years old now and calls every six to eight weeks. Both came over as part of the Adrian Educatius program.

“She graduated this year. She was really truly a part of our family. I have three boys who refer to her as their sister. My oldest, they had a really good connection. They went biking around and spent a lot of time together. She was our daughter. It was hard to send her home,” Garland said, noting that she and her husband, Brandon, have their own children, Landen 14, Camden, 9, and Mason, 2.

It’s that family connection that keeps the family coming back to Educatius for more students.

“We don’t always have that connection with every student but the students that we do have that connection with, they keep us willing to do it. Our boys really enjoy the experience of having someone else from another country living with them and learning from them,” Garland said. “With Laura and with Maggie, they really wanted that family connection here, and it was, and that’s kind of an expectation that we have of the kids when they come here is they’re looking for a family connection and not just a place to stay.”

Anita Shawver is the coordinator for Educatius host families and their students in Adrian and has also had her share of students over the years. She has hosted well over 20 students since 2014 when she started as a host mom. She became a coordinator in 2016 and oftentimes takes in students in situations where things go wrong.

The most recent student she hosted was Chuong Sy Nguyen from Vietnam, who goes by the English name Bill.

“He was actually in another host family at the beginning of the year, but it wasn’t here. His host mom was from Tecumseh and then she had some things that happened that she needed to focus on her family more,” Shawver said.

Educatius’ coordinator in Dexter became Nguyen’s coordinator so he could stay with Shawver.

Shawver has six children of her own, one who is still in high school and two adult sons who are living at home right now. She said most of the students really do integrate into the family and it’s a great way to learn about other cultures.

Nguyen enjoyed robotics at Adrian and loves soccer. Shawver’s high school-age son and Nguyen had a friendly rivalry going over their favorite teams when they played one another. The family went on many outings with Nguyen while he was here to give him a sense of the place and culture.

Shawver said that it gives her “bonus” sons and daughters.

“I give them a piece of my heart and they become a part of my family. I have six natural, biological children, but I probably have close to 30 others with all the kids that have come into my home, some of them have been for the full year. I’ve had a few that have only been in my home for a short period because as a coordinator sometimes something isn’t working,” Shawver said. “I’ve had short-term students and long-term students and we need both types of families. We need families that can take those short-term students, and we need families that can take the student for the whole year.”

“My husband Bruce and I, who are both past district governors in Rotary in our area, we have hosted probably about six different students and have been aunts and uncles to many more than that. But we’ve had students from Brazil, from Croatia, Hungary, Czech Republic, Germany (who) have been a part of our life and we’ve loved every single one of them,” she said.

Rotary’s program is a cultural exchange and is in line with Rotary’s mission to promote world peace and understanding.

“An interesting thing that happened is Bruce and I ended up hosting a brother and a sister and both of them are still a very strong part of our life and we’re godparents to one of their children now and one of them got married in our backyard in Adrian,” Goldsen said. “So we have one family in particular who really did become really family.”

To learn more about hosting exchange students in Lenawee County, contact Anita Shawver at Educatius at [email protected] or 517-902-9909 or Paul Sincock, the Rotary Youth Exchange contact for District 6400. His email address is [email protected].

Transform Your Homeschool with Answers Bible Curriculum for Homeschool

Sun Jul 3 , 2022
While the first day of school is still weeks away, many homeschooling parents are well into planning their fall curriculum. And if you’re still looking for a homeschool Bible curriculum that emphasizes biblical authority, teaches apologetics, and brings the Bible to life, look no further than Answers Bible Curriculum for […] 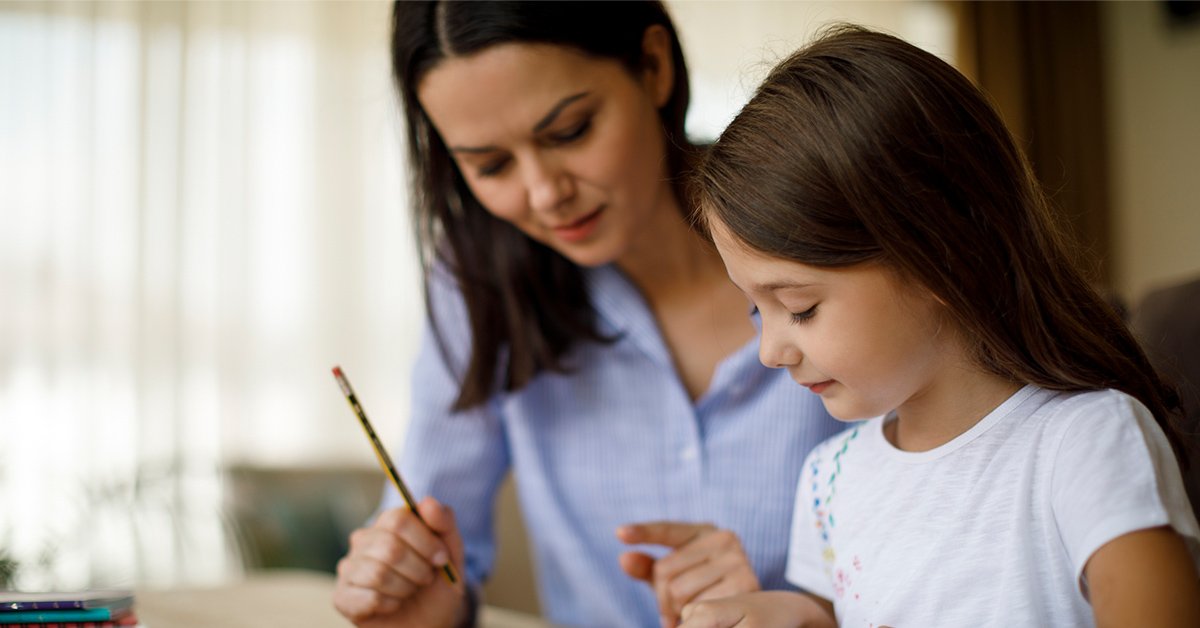