“We need as many as we can get,” said Merrilee Leslie, who serves as the area representative for the International Student Exchange.

Leslie has noted some difficulty in arranging for students lately.

“It’s a busy time of year. Things get kind of crazy. I do need to place four more students as a couple of their host families got switched around,” she said.

As the name implies, foreign exchange students come from all over the world. They hail from Spain, Columbia, France, Italy, Germany, Sweden, Turkey and the Czech Republic, she said.

“It’s really fun,” she said. “If there’s a certain country they want, they can choose a student from that country.”

After applying, host families are notified of their foreign exchange placement as quickly as possible. The exchange students usually start arriving in August for the new school year, Leslie said.

Before serving as hosts for these students, families undergo a background check, and ensure they have space for the youth. The families receive a tax write-off for doing so. The exchange students are responsible for their own spending money and health insurance. The youth stay with their families anywhere from four months to the entire school year.

“Host families can choose different amounts of time that work for them,” she said.

“One of the big things I like to tell them is that you get to bring the world to your family. You don’t get to travel to all these places, but you can bring that culture into your home,” she said. “You make connections with people from all over the world which in the long run creates more of an understanding and acceptance of people’s differences and cultures.”

Leslie said that often times, the foreign exchange student fits right in and quickly becomes like one of the host’s own children. Such has been the case for Upper Valley residents Javier and Gabriella Duron.

The couple started hosting 17-year-old Virginia “V”, of Rome, Italy, after she moved into their home in January.

“For us, it’s been pretty awesome. She’s such a good kid,” Javier said. “It almost feels like she’s been in the family for a while. We’ve done so many things with her. We’re planning on doing another foreign exchange student in the fall. It’s been pretty fun so far.”

“I would say ‘absolutely do it’,” Gabriella said. “I think it’s a great opportunity to get to know other cultures and make great relationships. It’s been wonderful for us.”

Last year, the foreign exchange student program was nixed due to COVID-19, and students, who wanted to attend in August, had their plans changed to January when restrictions were lifted.

“We’re hoping to get a lot of students deferred to this (school) year, so they can still have the opportunity,” Leslie said.

Leslie works from Pocatello where she arranges for students to live with families from throughout eastern Idaho.

“I’m able to place students from St. Anthony to Twin Falls to Preston,” she said.

Leslie said foreign exchange students sign up for the program for numerous reasons.

“Our students, a lot of times, say they really want to experience a new culture,” she said. “They want to speak English for a year. They want to improve their English skills. It just really gives them a great opportunity to learn and grow as an individuals.”

It also serves as good resume material for college and a career, Leslie said.

“They work really hard to get here. They have to take English tests, pass a lot of regulations and fill out applications,” she said.

Because the youth work so hard to be accepted into the program, Leslie works equally hard to find them host families.

For more information on the program visit https://iseusa.org/. 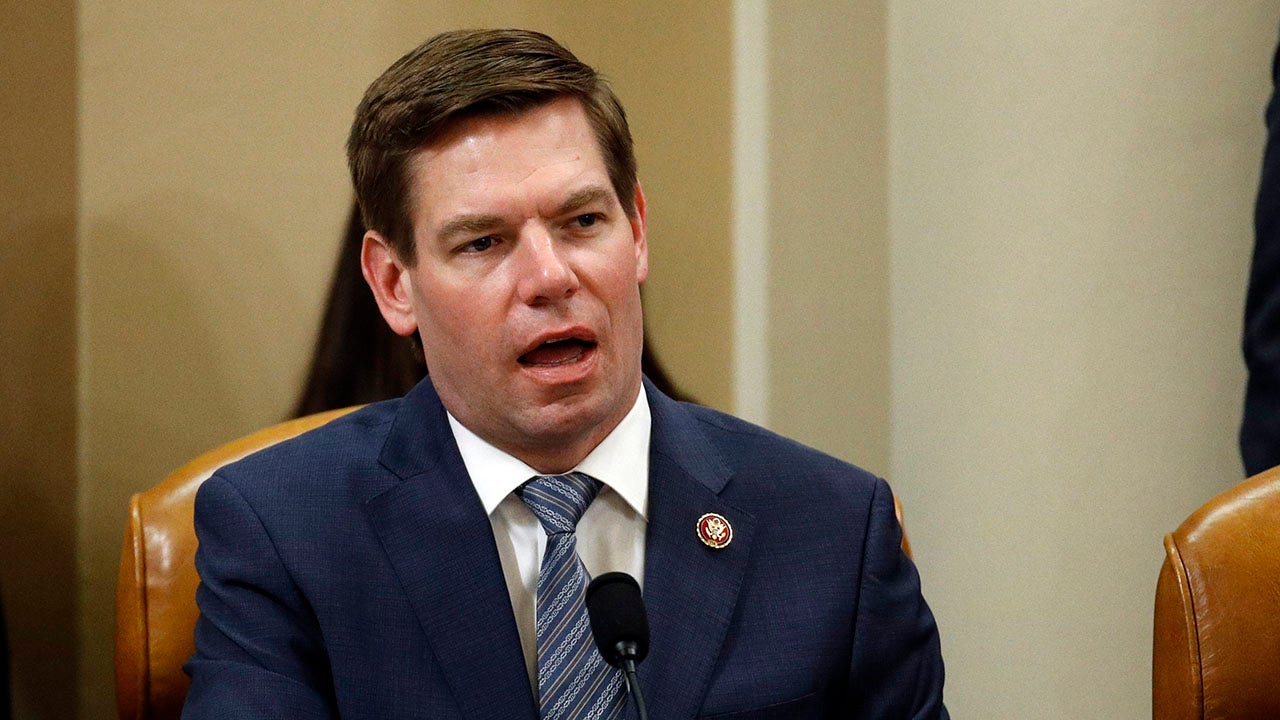 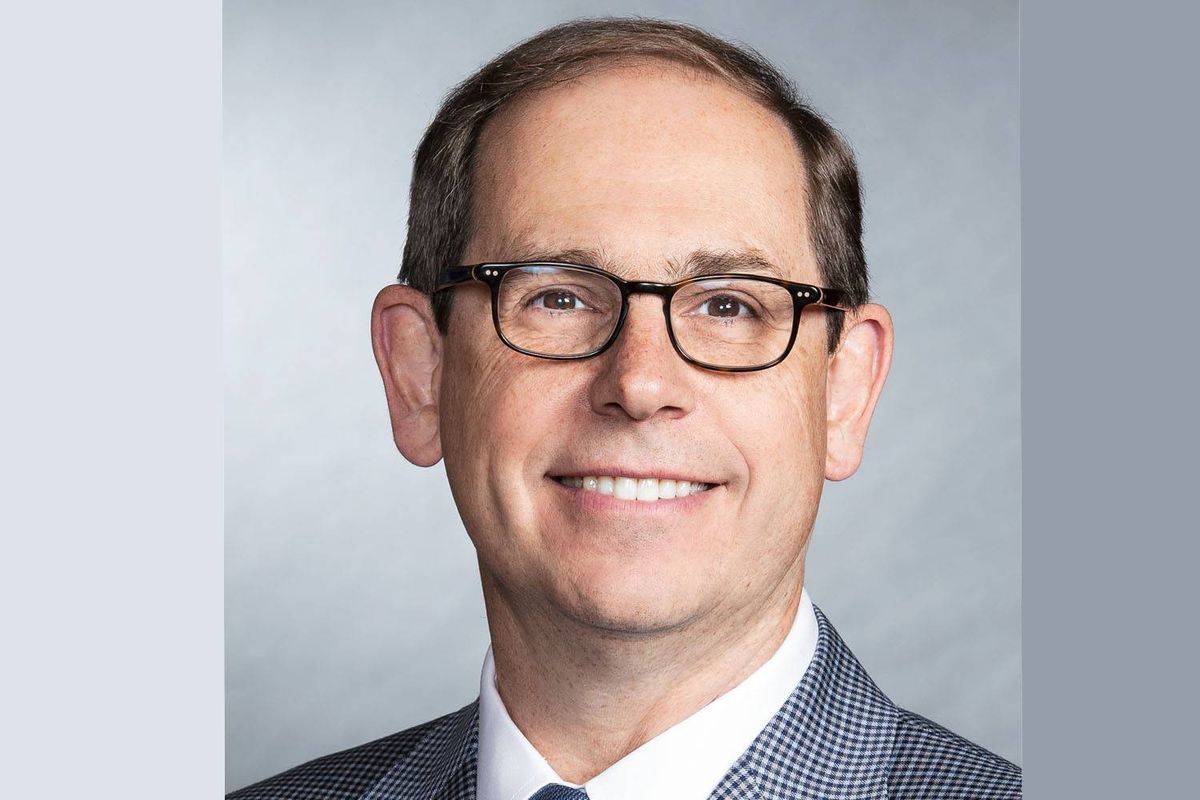 Opinion: Without foreign exchange students, we lose a vital transfer of knowledge