THE government would like people to believe children are all learning from home now, and that it is all going swimmingly.

I’m sure many parents are in the same boat as me and know this not to be the case.

I just want to give a hint of the struggles parents are facing, and do not mean to criticise schools, that are trying their best. Headteachers had no notice of this new lockdown and learned about it at the same time as the rest of us when Boris made his statement on Monday.

Yesterday we received a call from our 11-year-old’s school telling us he needed to attend online classes.

We scrambled to get his Chromebook set up, and he successfully logged in to his first lesson, which was French.

It sounded like most of the kids were online, but there was no sign of the teacher. For 25 minutes the children were left to their own devices wondering what to do.

They soon decided to spend the time playing Tic Tok videos to each other!

After half an hour had passed, the teacher, without explanation, cancelled the class and turned the meeting off.

Our two younger children, meanwhile, were sharing a laptop to have a lesson with their primary school. They are not in the same class, but with me also working from home, we were pushing our luck with our broadband as it was.

Their teacher was also having trouble connecting to the internet, and after a bit asked for them to reconnect in a couple of hours to see if things had improved.

It hadn’t, so we had to make do with sitting them in front of Horrible Histories on the TV instead.

Meanwhile, I was trying to get my own (critical) work done.

Again, this is no criticism of the schools, that have been left in an impossible situation with literally no notice whatsoever.

Everyone is trying their best in an emergency situation, but let’s be honest about what our children are facing right now. 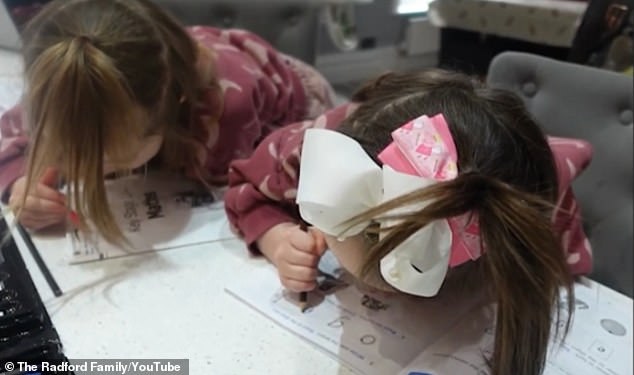 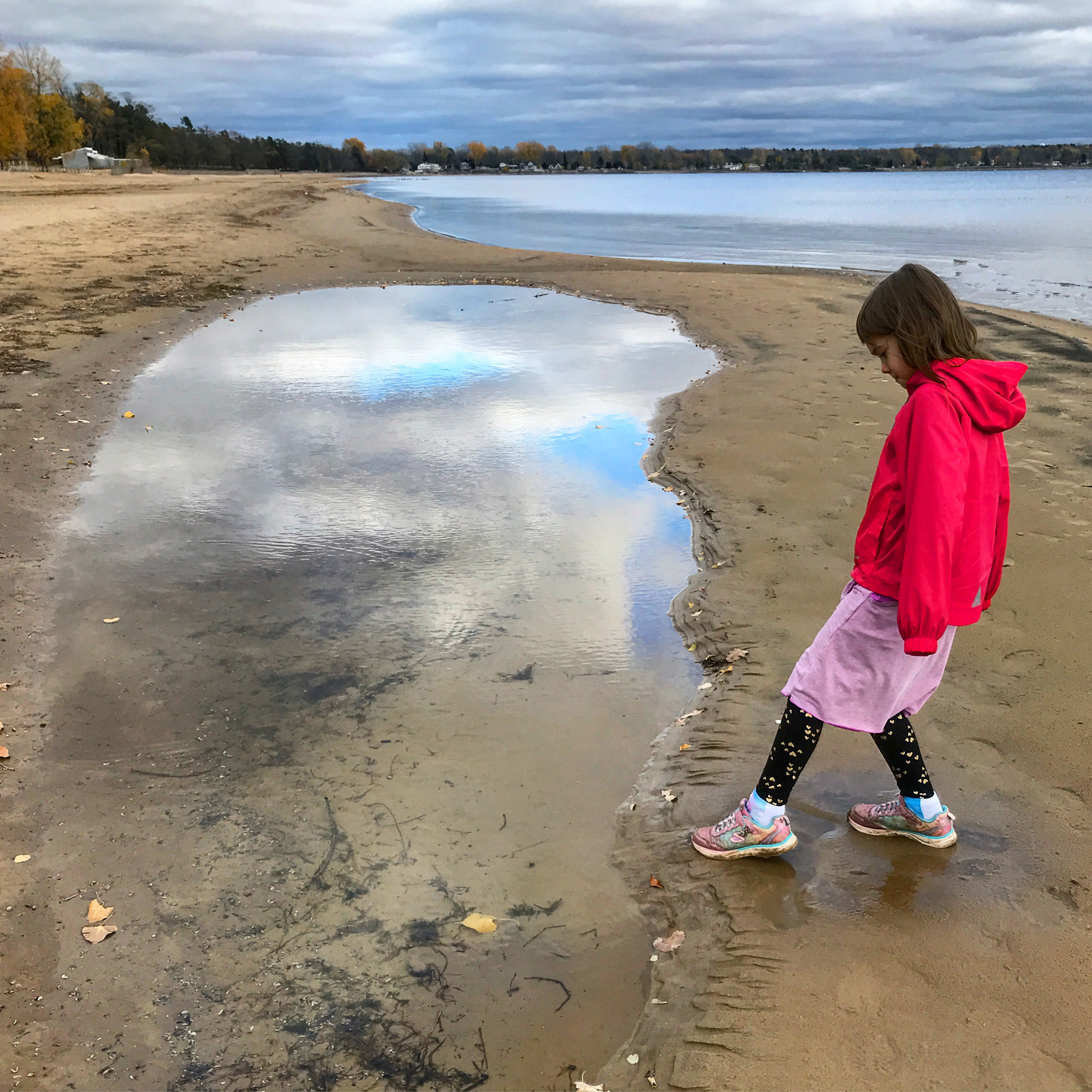 Homeschooling on the rise in the North Country and the US 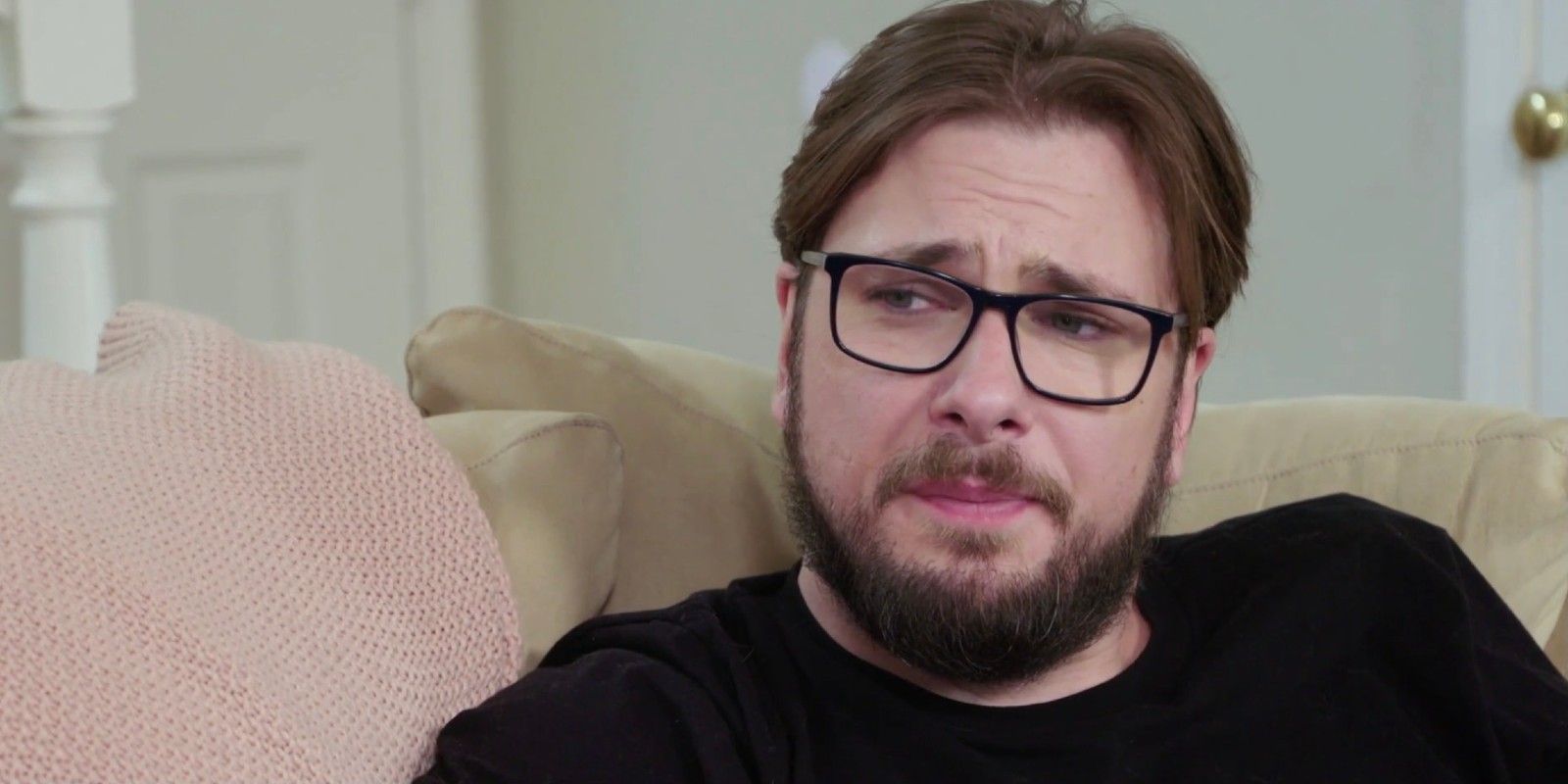