Many families took one look at their school district’s remote or hybrid learning offerings this fall and said “no, thank you.” That’s the message gleaned from national and state-specific data on the surging number of homeschooled students this academic year.


Prior to the pandemic and related school closures last spring, there were just under two million homeschoolers in the U.S., representing about 3.4 percent of the total K-12 school-age population. According to recent polling by Education Week, that percentage has more than doubled to nine percent this fall, or nearly five million homeschoolers. This estimate mirrors related polling from Gallup in August suggesting that 10 percent of U.S. students would be homeschooled this year.


State-level data show just how dramatic the surge in homeschooling has been, particularly in areas where many district schools continue to be closed for full-time, in-person learning. In Massachusetts, for example, the Boston Globe reported last week that 7,188 students statewide transferred from public schools into homeschooling this year, compared to only 802 homeschooling transfers last year.


In North Carolina, homeschooling filings nearly tripled, with over 10,000 parent forms submitted over the summer, compared to about 3,500 last year. In fact, so many parents in North Carolina completed their online intent to homeschool forms during the first week of July (when the system began accepting filings for this year), that it crashed the state’s nonpublic education website.


According to the Education Week survey, it’s lower-income families who are more likely to be choosing homeschooling during the pandemic. This challenges the continued criticism that “pandemic pods” and other family-centered learning models are only options for more privileged families. Indeed, as The New York Times pointed out in July in response to these criticisms, “the population of home-schoolers — before the pandemic — was less affluent than average.”


Driven in large part by new homeschoolers, public schools across the country are experiencing plummeting enrollment. For instance, in Arizona, public school enrollment is down five percent compared to last year, and in Massachusetts it’s down four percent.


The Boston Globe reports a stunning decline in MA public school enrollment this year due to the pandemic. Parents are choosing homeschooling, private schooling instead. pic.twitter.com/oOFK4fb7hb


In addition to the homeschooling surge, some families have opted out of their district school for private and parochial schools that have been better able to meet parent demand for in-person learning during the pandemic. A new analysis of private school enrollment finds that 70 percent of private schools surveyed experienced either increased or constant enrollment compared to last year. Of those indicating that their enrollment remained the same, it was due to already being at capacity.


Declining enrollment in public schools has some people worried. State funding of public schools is often directly related to the number of students enrolled in these schools. With the recent public school exodus, states like Texas and California have decided to freeze enrollment at pre-pandemic levels to maintain school funding rates. But many parents and taxpayers may be getting frustrated that public schools continue to receive full funding while, in many cases, not offering their full education services for students. This could partly explain why parent support for school choice has soared during the pandemic.


According to a recent RealClear Opinion Research poll, support for school choice policies that encourage funding to follow students instead of schools has jumped 10 percent since April, to 77 percent.


With a COVID-19 vaccine on the horizon, hopes of returning to normal life are higher than they were at the start of this academic year. Many of the families who recently withdrew their children from a district school in favor of homeschooling or private schooling will likely return to their district when the pandemic ends and standard schooling resumes. But some families may find that they prefer their new learning options.


Some of the now nearly five million homeschoolers and their parents may discover that they weren’t so fond of standard schooling after all and appreciate the freedom, creativity, and flexibility that homeschooling offers.


Parents I have interviewed told me that they had been considering homeschooling for a long time but lacked the catalyst to give it a try until now. Seeing their children flourish outside of a conventional classroom could lead many of these parents to continue homeschooling post-pandemic. As an article in The Atlantic stated: “COVID-19 is a catalyst for families who were already skeptical of the traditional school system—and are now thinking about leaving it for good.”


Once life returns to normal, new homeschoolers may also discover that real homeschooling is much better than the pandemic version they have experienced. Local homeschooling groups will regain their full vitality and sociability. Museums, libraries, and local businesses and organizations will return to offering their suite of homeschooling classes. Daily activities will take place more often outside one’s home than inside it, and homeschoolers will once again be deeply connected to the people, places, and things of their communities.


This fall, millions of new homeschooling parents have realized that their children can learn without school. When the world reopens to them, they will find that homeschooling is even better than they imagined.


This article was originally published on FEE.org. Read the original article.

Kerry McDonald is a Senior Contributor for Intellectual Takeout. She has a B.A. in economics from Bowdoin College and a Master’s degree in education policy from Harvard University. Follow her on Twitter.

Thu Dec 10 , 2020
Austin a Magnet for Jobs In the winners and losers category, Austin, Texas is Among the Covid Winners for job creation. Texas’ capital is attracting more corporate jobs and remote workers than ever before, lured by lower costs and lower taxes. Business relocations to Austin announced this year are expected […] 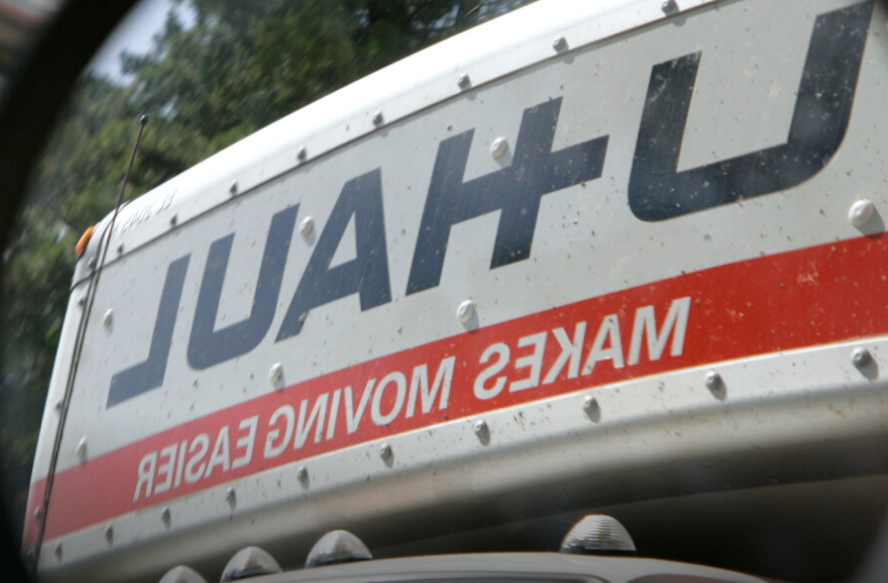