Projections were established before the COVID-19 pandemic was first diagnosed in Saskatchewan in March.

Carlyle Elementary School had 211 students as of Sept. 30, compared to its projected enrolment of 237. Gordon F. Kells High School in Carlyle was at 202 students, compared to the 230 projected.

Arcola School came in at 215, lower than the projected figure of 246. Stoughton School was at 143, compared to a projected numbers of 172. Redvers School had 296 students, slightly lower than the forecasted total of 312.

Oxbow Prairie Horizons School had 370 students and a projected total of 411, while Lampman School had 178 students against a forecast of 193.

Wawota School had 206 students registered; its projected number was 216. Manor School had 59 students versus a projected total of 65.

Two schools were able to buck the trend of being lower than projections. Alameda had 90, one more than the 89 that was called for. Maryfield School came in at 96, four more than the projected 92.

Cornerstone had projected 49 base students for Cyber Stone.

Director of education Lynn Little noted that these are full student count numbers and are subject to change as South East Cornerstone, like others in the province, are still finalizing registrations of students who have moved to online learning, homeschooling or other communities in Saskatchewan. 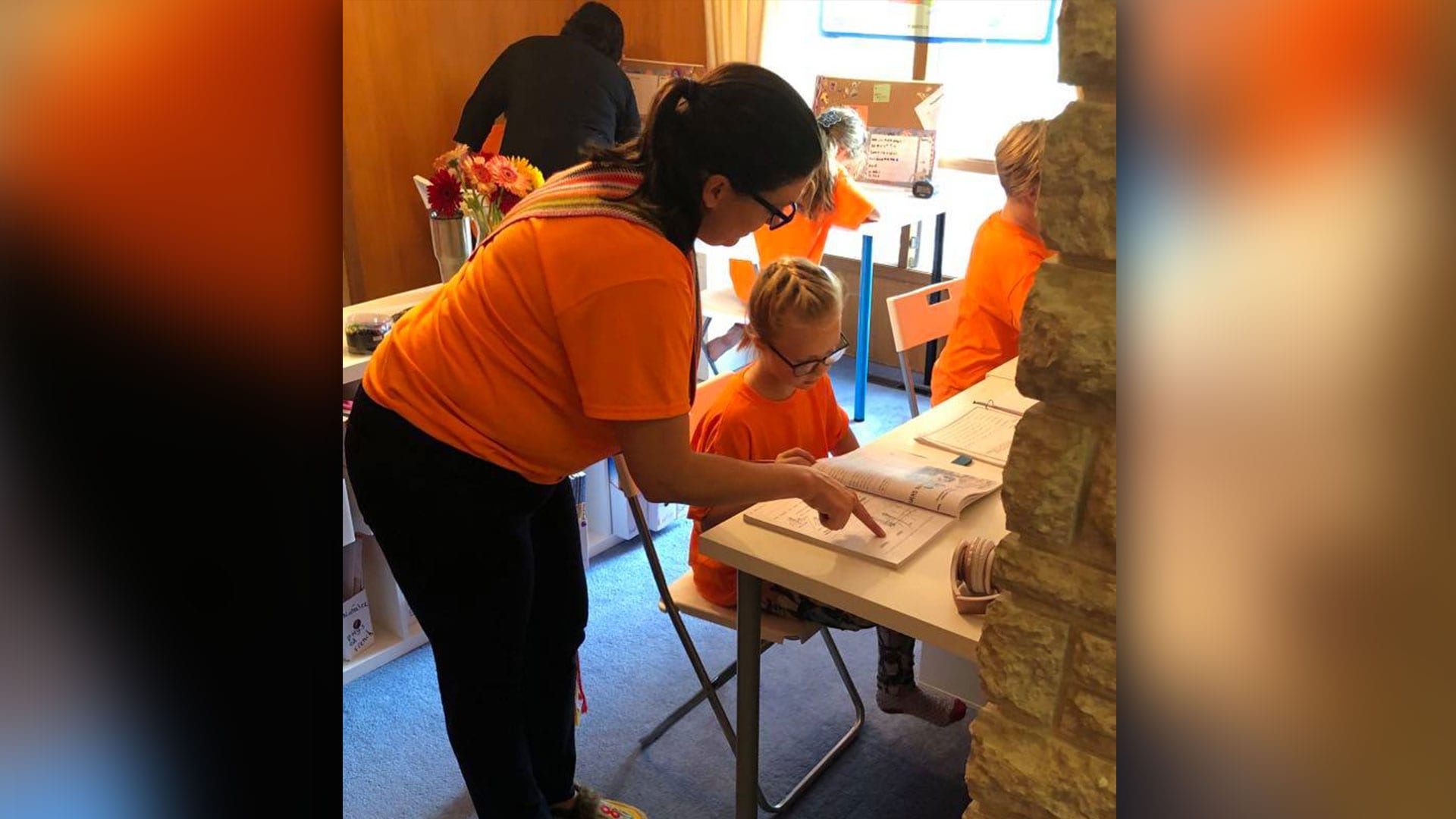 Homeschooling the only option for Metis family in Manitoba