Education and Youth Minister Fayval Williams has committed that the Government will begin the process of developing policy for the homeschooling sector in Jamaica.

The pledge came Thursday as homeschooling parents appearing before a joint select committee reviewing the Jamaica Teaching Council (JTC) Act 2022 suggested that the Government revert to the drawing board and craft specific policies on how education is delivered at home.

“There are gaps. I hear you loud and clear,” said Williams, who acknowledged that homeschooling was part of “the ecosystem of education”. Williams also chairs the committee.

Members of the Jamaica Association of Homeschoolers bluntly declared Thursday that the JCT bill, if passed in its current state, would derail the practice of homeschooling in Jamaica.

In making a submission to the committee, Danielle McNish, a homeschooling mother, suggested that specific legislation be developed to govern home education.

She said that the proposed law would set out provisions for home education programmes for children as well as safeguard parental rights to choose this method of instructing children.

As part of the legislative framework, McNish wants a home education council to be established as a dedicated unit in the education ministry to regulate and support home education families and their children from birth.

“I would love to see this unit be dedicated to gathering, analysing, and presenting data specific to home education in Jamaica,” McNish said.

Reviewing the JTC bill, McNish said that based on the definition of an approved home education programme, her current method of teaching her children could land her in trouble with the law.

The JTC bill says an approved home education programme means an organised set of learning activities, recognised by the minister with responsibility for education, which is designed to enable a child to develop knowledge, understanding, skills, and attitudes relevant to the child’s individual needs and abilities.

It also indicates that a parent of the child is primarily responsible for instructing the child, or causing the child to be instructed, other than by distance education, mainly at home or at a place other than an educational institution.

“Based on the definition of an approved home education programme, I would get locked up. My son does online classes for chess and he has a science teacher in Malaysia. There are parents who have their children in the writing programmes where the teachers are not here in Jamaica,” McNish pointed out.

“What we are saying is that if you are to properly treat with home education, it can’t be in this bill,” she added.

Government Senator Ransford Braham, in his intervention, told colleague lawmakers that a bill that deals with teachers should not be used to regulate home schools.

Suggesting that a separate bill be developed, Braham indicated that if homeschooling did not present a problem, “we should not try to fix it”.

“Leave them alone and develop another law to govern them,” he concluded.

Other homeschooling parents who made presentations Thursday made a strong case for lawmakers to remove certain provisions from the JTC bill that they claim would contravene the rights of parents as set out in the Education Act 1980 and the Child Care and Protection Act.

President of the Jamaica Association of Homeschoolers, Shane Panton, said that a bill that mandates parents pay a fee for authorisation to instruct or manage the instruction of their own children is unreasonable.

“Homeschooling parents should not be required to pay a fee to undertake a task that is more an extension of the parenting function than a branch of the teaching profession,” he insisted.

The association president told lawmakers that his association was committed to supporting the Government in the development of policy that protects the rights of children and parents who are engaged in homeschooling.

He recommended that any reference to the monitoring or regulation of any homeschooled parent in the JTC bill be removed.

Royena Murphy, who also made a submission to the committee, said that the JTC bill does not consider homeschooling and the multiple ways to carry out home education in Jamaica, but simply mentions that the proposed law applies to parents who homeschool.

She believes that homeschooling, as practised, was not on the minds of those who crafted the proposed JTC law and its objectives.

In her comments, Senator Natalie Campbell Rodriques made it clear that parents who are illiterate should not be allowed to homeschool their children.

Campbell Rodriques also questioned how the authorities would protect homeschooled children from abuse.

She suggested that all homeschoolers be required to get a police record. 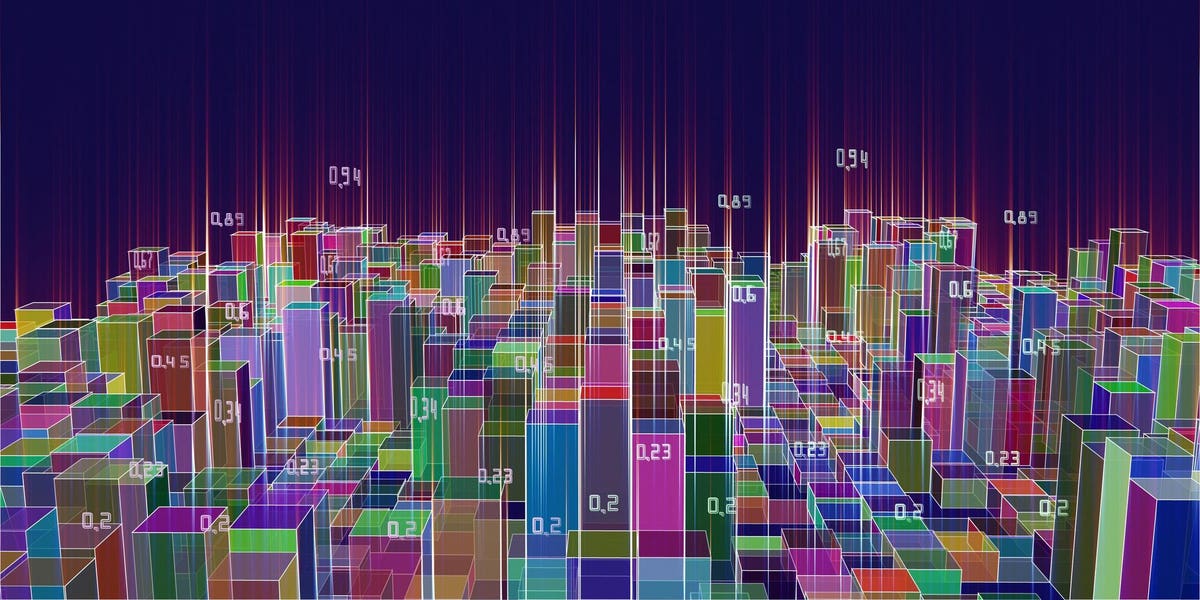