Springfield’s workforce continued to claw its way back from pandemic-induced losses earlier this year with a third-straight month of gains in November.

Federal data released earlier this month estimated the metro area added 1,700 jobs last month, the majority of them in retail, transportation and warehousing, likely a result of employers staffing up for the holiday shopping season.

Combined with improvements in the business services and education sectors, that was enough to bring metro employment within 2.4 percent of where it was in November 2019.

That year-over-year difference was the smallest the metro has seen since March.

Still, the deficit amounted to 5,200 missing jobs, and the hospitality industry bore a large portion of the pain as it continued shedding jobs briefly regained in a summer surge after lockdowns lifted.

“For a lot of restaurants and hotels, until you get widespread vaccines, things aren’t going to return to normal,” he said.

Tracy Kimberlin, president and CEO of the Springfield Convention and Visitors Bureau, shared that perspective.

Springfield’s restaurants and bars are allowed to be open:Most still face a rough winter

“The group business is totally gone,” he said. “There’s been some leisure travel, but that’s down as well.”

The industry is also in the midst of its winter off-season right now, making improvements in the next few months unlikely.

Like the sector as a whole, he was able to staff up in the summer after lockdowns were lifted and most of the time workers had little trouble getting hours.

But Gidman said things dropped off again in the fall as COVID-19 cases spiked and troubling headlines followed.

“Now we’re at a point where people are getting their hours cut and we’re not hiring anyone,” he said.

Health care workers are being vaccinated.What’s next?

People are still coming in to eat, Gidman said, but the fear of how the virus spreads in a crowd has made them less likely to come in the big groups he relies on around the holidays.

“I normally have Christmas parties all the time this time of year,” he said. “This year I’ve had two.”

Cuts to government jobs made up the rest of the local job deficit, though that could be a modeling error.

Federal data showed government employment in the area down about 3,000 people last month compared to November 2019, and Missouri’s own monthly jobs report indicates the majority of those cuts came at the local level.

But the city of Springfield, the largest local government in the five-county metro area, is only down 100 jobs, mostly seasonal positions in the parks department, according to spokeswoman Cora Scott.

In an email Tuesday, Becky Dunn, a spokeswoman for the state agency that issues Missouri’s jobs report, suggested the decrease may be a modeling error and said the state expects the numbers to change when researchers do their regular revisions in early 2021.

Others are reading:Nonprofit collects bras, tampons and pads for needy women and girls in southwest Missouri

Despite all the losses, jobs reports have offered some good news in recent months: the local construction industry is booming.

After shedding an estimated 1,200 jobs between February and April, the sector roared back over the summer and employed more people in November than it did at any other point in the past 20 years.

There were more highway construction jobs up for bid than usual, he said, and there were plenty of in-town projects like the renovations at Sunshine Elementary and an expansion of Missouri State’s Jordan Valley Innovation Center.

“It’s been a really good year as far as work as a whole,” Barnes said. “It was a really wet spring, so it was a slow start, but once we got going, we were working like crazy.”

Austin Huguelet is the News-Leader’s politics reporter. Got something he should know? Have a question? Call him at 417-403-8096 or email him at [email protected] 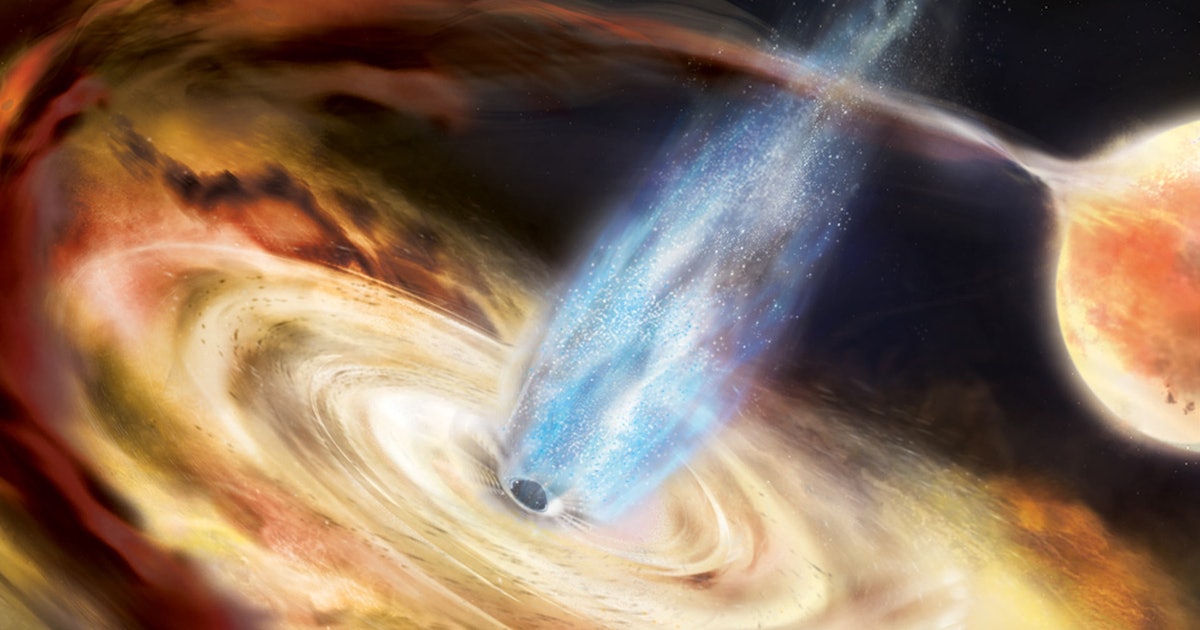