Kevin Park is the only four-time singles champ in NIC-10 boys tennis history.

The former Guilford star was seeded No. 7, No. 5 and No. 1 in his last three years at state.

But he only earned a top-six state medal once, in large part because he never played in the back-draw at state after winning four consolation matches there his freshman season.

His sophomore year, Park pulled a hamstring muscle on the final point in his sectional upset loss to his great rival Derek Rasheed of Freeport. He favored that left leg so much in his first three matches at state the next week — skipping physical therapy to play — that he wound up pulling a calf muscle in his right leg in the quarterfinals the next day and retired while trailing 5-3 in the first set. He then defaulted in the back draw, surrendering a chance to finish fifth.

As a junior, he lost 6-4, 7-5 in the quarterfinals to eventual champion Danny McCain of Springfield Sacred Heart Griffin.

“It was really exciting to get to the quarters my sophomore year,” said Park, now a venture capitalist in Newport Beach, California. “That was a really deep year. A lot of those guys were seniors and they were on their way to play college tennis.

“My junior year, I ended up losing to one of the few guys who won state as a freshman; he was one of the prodigy players. I just had the bad luck of drawing him in the quarters. It was a close match, and then I didn’t play in the back draw because my grandfather passed. After I lost, I pulled out and attended my grandfather’s funeral.”

As a senior, Park never had to play in the back draw. Our pick as the No. 4 greatest tennis player in Rockford-area history advanced to the finals where he lost 7-5, 7-5 to Olivier Beauclercq, a foreign exchange student from Belgium. The clay court star trailed 5-2 in the first set and 4-2 in the second before outlasting Park, who was attempting to join 1965 champ Dan Wikse of West as the area’s only state tennis champion.

“It took me four years to get here and I blow it,” a disappointed Park told the Register Star in 1996.

Park didn’t blow it. Beauclercq just outlasted him in a match that was stopped twice by rain and eventually moved indoors.

“It’s tough when you can’t put him away,” Park said at the time.

Park had cruised to the finals, losing only 21 games while winning 12 straight sets. His only obstacle before the finals was the weather; he won his first three matches in brown corduroy pants and a brown flannel shirt trying to hold off the cold.

“I played the best tennis I ever played at state that year,” Park said. “And in the finals I was up 5-2 in the first set and 4-2 in the second. I should have won that match. It just came down to a few points. And it was a different environment. It started outdoors and then went indoors, where he had a slight advantage because he had a slightly bigger game.”

Beauclercq had also beaten No. 2 seed Rasheed in the semifinals, soundly at 6-0, 6-3 after Rasheed had beaten him twice during the season. Park was 9-2 lifetime against Rasheed, with both losses coming in the sectional finals. The two were hoping for an all-NIC-9 final, but it wasn’t to be.

Ironically, Rasheed, now a doctor in Portland, also had Belgium ties. His father was from Egypt and his mom from Belgium, although they met in the United States.

Rasheed, named the No. 6 greatest player in area history, said competing with Park is what enabled him to up his game to become a state-level player.

“Kevin was an aggressive baseliner,” Rasheed said. “He went for winners. He was good about knowing when it was appropriate to go for winners.”

Rasheed actually excelled at swimming before tennis, winning a couple of age-group state titles as a kid. He also still holds a conference record as part of a Freeport relay teams.

“Derek was difficult to play,” Park said of Rasheed, who relied on a serve-and-volley game. “He was a really good athlete, and a lot of those type of players tend to play unconventionally, not like most players play. So it was always tough to play him.”

Park played a heavy USTA schedule in the summers from age 12 on and was ranked in the top 40 nationally in his age bracket.

“We played in tournaments from Florida to California to Boston,” Park said. “We’ve been to every major city. That’s where I got a lot of attention from college coaches.”

Park went to Yale, playing from No. 4 to No. 6 singles for four years.

Park’s best high school memories are playing for Guilford and helping the Vikings become a top-10 team in the state.

“What I enjoyed most was playing for a team, not playing for a ranking or for getting recruited,” he said. “You are just playing. Guilford had a long tradition and it was good to see Guilford on par with all of these big programs in much more affluent areas. That was the exciting thing.

“We were the Bad News Bears out of Rockford, competing with teams from much more wealthy areas with more resources.”

The Rockford Register Star is running a daily retrospective on the greatest area athletes of the past 75 years in every IHSA sport fielded by local high schools. We have already listed our greatest football players and boys and girls basketball players. Now we are running our boys tennis list.

All of the greatest athletes are chosen by Matt Trowbridge with input from NIC-10 History Book founder Alex Gary, plus other area experts and fans. 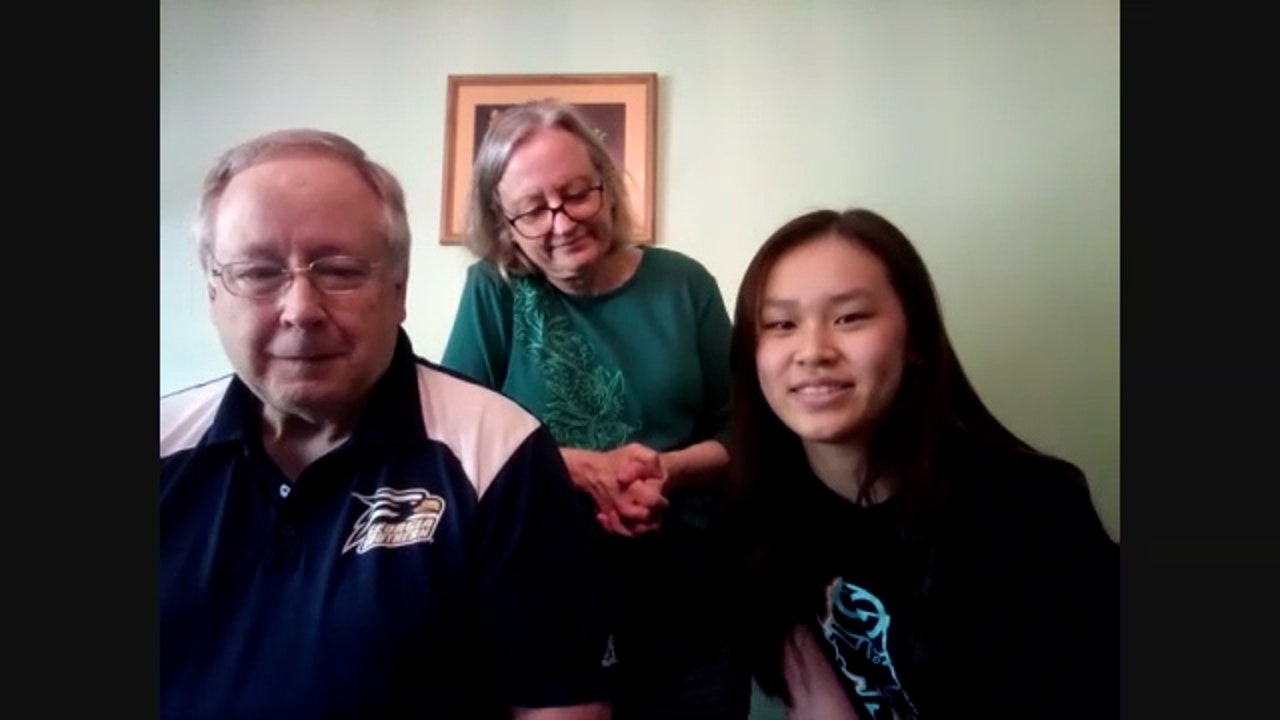