The Senate Committee on Energy and Natural Resources grilled Granholm for nearly three hours Wednesday, the first step in the process of confirming the Biden nominee. In her opening remarks, Granholm said she was nominated “because I am obsessed with creating good-paying jobs” and reflected on her work as governor to transition Michigan’s economy toward manufacturing clean energy products.

The Department of Energy is responsible for managing the country’s nuclear infrastructure and administering energy policy. Biden’s nomination of Granholm, who was a champion for diversifying Michigan’s economy with renewable energy technology, is considered a reflection of his climate goals.

“Right now, our nation faces a whole host of challenges, from getting this pandemic under control to building back the economy and our middle class, updating our infrastructure for our clean energy future, to taking steps to solve the climate crisis,” Stabenow said. “These are big challenges and big challenges require big solutions, and that’s why Gov. Jennifer Granholm is such a great fit to lead The Department of Energy.”

Granholm, who said she drives a Chevy Bolt, frequently referenced the Biden administration’s commitment to boost electric vehicle production and expand charging stations across the country. She noted that a third of all North American electric vehicle battery production takes place in Michigan.

Senators pushed Granholm to explain how she would protect the interests of people working in the fossil fuel industry and maintain U.S. energy independence while working toward her goal of achieving net-zero carbon emissions by 2050. The target is also a goal of Biden’s climate policy.

Granholm said the U.S. does not need to completely remove oil, gas and coal from its energy portfolio to achieve net-zero emissions in the next three decades. Granholm said carbon capture, utilization and storage (CCUS) technologies, which essentially reduce carbon in the atmosphere, are an important tool in cutting emissions without cutting jobs.

“I think we must use those technologies to keep people employed and to clean up and remain energy independent,” she said.

Granholm said she doesn’t want to see “any jobs sacrificed.” She said the Biden administration put together “a sort of SWAT team” focused on making sure communities with a large number of fossil fuel jobs aren’t left behind during the transition to clean energy.

Members of the Senate panel acknowledged the potential impacts of climate change on the economy and environment but also expressed concerns about protecting the livelihoods of workers. Committee Chairman Lisa Murkowski, R-Alaska, said her home state is seeing “the daily impact of climate change” but asked Granholm to understand the concern of families who feel threatened by Biden’s climate goals.

Granholm said she understood the fear being felt by workers in the fossil fuel industry.

The conversation routinely turned toward America’s competitiveness in the global market.

“We better believe that China is in this game, they are aggressively competing,” Granholm said. “States individually are bringing a knife to a gunfight and without a federal partner in making sure that we can get these jobs in America, then we will be losing globally.”

Granholm, the first woman to serve as governor in Michigan from 2003 to 2010, was also previously the state’s first female attorney general.

Some Republicans criticized Granholm for holding investments in the energy sector before Wednesday’s hearing. No senators raised objections to her investments during the hearing.

Granholm submitted documents to ethics officials in the Department of Energy committing to shed conflicts of interest if confirmed by the Senate.

Granholm said she intends to resign from her position on the board of the Marinette Marine Corporation, a ship construction company, and Proterra, Inc., an automotive and energy storage company based in California. She pledged to recuse herself from business involving either company for one year.

The former governor said she would divest her stock options in Proterra and forfeit unvested stock options within 180 days of her confirmation.

Granholm already resigned from her teaching position at the University of California Berkeley but will continue to participate in the university’s pension plan and receive health coverage offered through her husband’s employment there. Granholm’s husband Daniel Mulhern, will continue to teach at UC-Berkeley.

Per her ethics agreement, Granholm intends to seek a written waiver to participate in matters related to the Lawrence Berkeley National Laboratory, which is owned by the Department of Energy and managed by the university.

Granholm’s ethics agreement outlines her plan to divest from a wide range of companies 90 days after her confirmation, including Apple, AT&T, Duke Energy, First Solar, Inc., Ford Motor Co., Pfizer and others.

Documents submitted to ethics officials by Granholm disclosed her financial assets and salary. Granholm earned at least $1.7 million from her roles as CEO of a political consulting business co-owned with her husband ($958,376), board chair for American Bridge Foundation ($228,608) and Media Matters for America ($200,624), as a political contributor at CNN ($200,00) and professor at UC-Berkeley ($114,000).

How Michigan compares to other states on COVID-19 cases, deaths, hospitalizations, testing, vaccinations

How to teach America's negative history prompts debate on NC Board of Education :: WRAL.com

Wed Jan 27 , 2021
By Emily Walkenhorst, WRAL education reporter Proposed revisions to North Carolina’s new social studies standards led to intense division among some state Board of Education members, several of whom were concerned about the proposed standards themselves being too divisive. The proposal goes before the board for a vote next week, […] 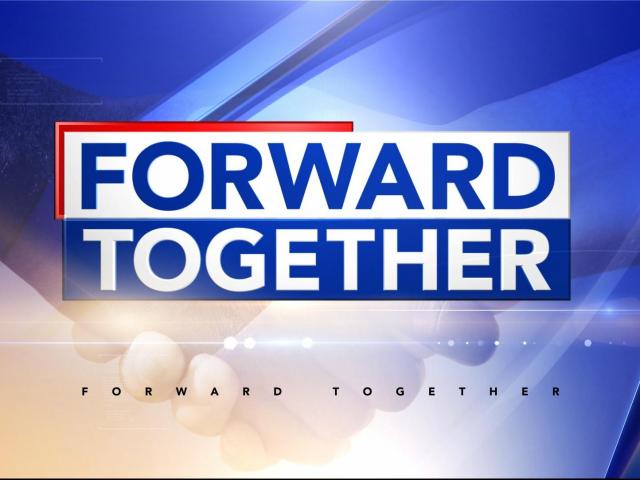