Grand Canyon University sued the U.S. Department of Education on Tuesday over the department’s refusal to treat the university as a nonprofit entity.

The university said in a statement that it “reluctantly” filed the lawsuit after attempts to address the department’s concerns.

GCU alleges the Department “acted arbitrarily and capriciously” in rendering its decision to make the university continue following for-profit university rules that are more onerous than those governing nonprofits. The university said in a statement that it has sought an “amicable resolution” with the department for 30 months.

“GCU is not a litigious organization and has made extraordinary efforts to address every concern raised by the Department in its November 2019 ruling. However, for a variety of reasons outlined in the complaint, we have no choice but to seek this legal remedy … ,” GCU spokesman Bob Romantic said via email.

A spokesperson for the U.S. Department of Education said the department doesn’t comment on pending litigation. The lawsuit was filed in U.S. District Court in Arizona.

GCU is a large, private, Christian university based in west Phoenix. The majority of its students attend classes online, though its ground campus has had continual growth over the past decade.

In 2018, GCU received approval from the Internal Revenue Service, its accrediting body and state agencies to return to nonprofit status after more than a decade as a for-profit university.

But GCU said the department’s decision has prevented the university from publicly referring to itself as a nonprofit and required the school to follow for-profit requirements.

This arrangement between GCU and GCE is what the Department called into question when it denied the move to nonprofit status in 2019.

The denial means the school is considered a nonprofit by the IRS, but not by the Department of Education. In its lawsuit, GCU said the department’s previous practice was to defer to the IRS designation, but that it differed from this practice with GCU’s application.

The department questioned whether the school operates mostly for the benefit of shareholders of a for-profit company, GCE, and called GCU a “captive client” of that company in its 2019 denial.

In particular, the department pointed out that GCU and Grand Canyon Education, share a key employee: Brian Mueller serves as president of the university and CEO of the for-profit company, the department noted.

For-profit institutions are subject to more stringent regulations than nonprofits. For example, a 90/10 rule requires for-profit institutions to get no more than 90{c25493dcd731343503a084f08c3848bd69f9f2f05db01633325a3fd40d9cc7a1} of their revenue from federal financial aid programs. Gainful-employment regulations require certain post-graduation outcomes for students.

Under former U.S. Department of Education Secretary Betsy DeVos, the department sought to repeal some rules enacted during President Barack Obama’s administration. The gainful-employment regulation was repealed in 2019.

The return to non-profit status with the IRS, accreditor and state agencies meant the school stopped owing property taxes for its campus at 33rd Avenue and Camelback Road, though GCE still pays property taxes. The change in tax treatment has cost school districts millions.

What the GCU lawsuit claims

GCU’s lawsuit details its attempts to persuade the department to reconsider its decision over the past year. Parts of the university’s services agreement with its parent company were amended to address the department’s concerns and be more favorable to GCU, GCU said in the lawsuit.

The university said it expected to hear a response to its changes and a reconsideration of the decision in November 2020 based on changes it made and additional information.

The response came on Jan. 12, and GCU was again denied. That occurred after DeVos resigned on Jan. 7.

GCU alleges the department’s actions have violated the Administrative Procedures Act and the First Amendment because the department is violating the university’s “constitutionally-protected right to call itself a nonprofit institution,” the lawsuit says. It wants the court to order the department to recognize that GCU is a nonprofit for all purposes and be regulated by the department as such.

Reach reporter Rachel Leingang by email at [email protected] or by phone at 602-444-8157, or find her on Twitter and Facebook.

Wed Feb 3 , 2021
It’s been years since Ja Rule made some music, but the New Yorker has been sharpening his intelligence and keeping himself busy. The Pain is Love star, born Jeffrey Atkins, recently revealed he’s completed the Harvard Business School Online certificate program. Ja first announced he would start classes in September […] 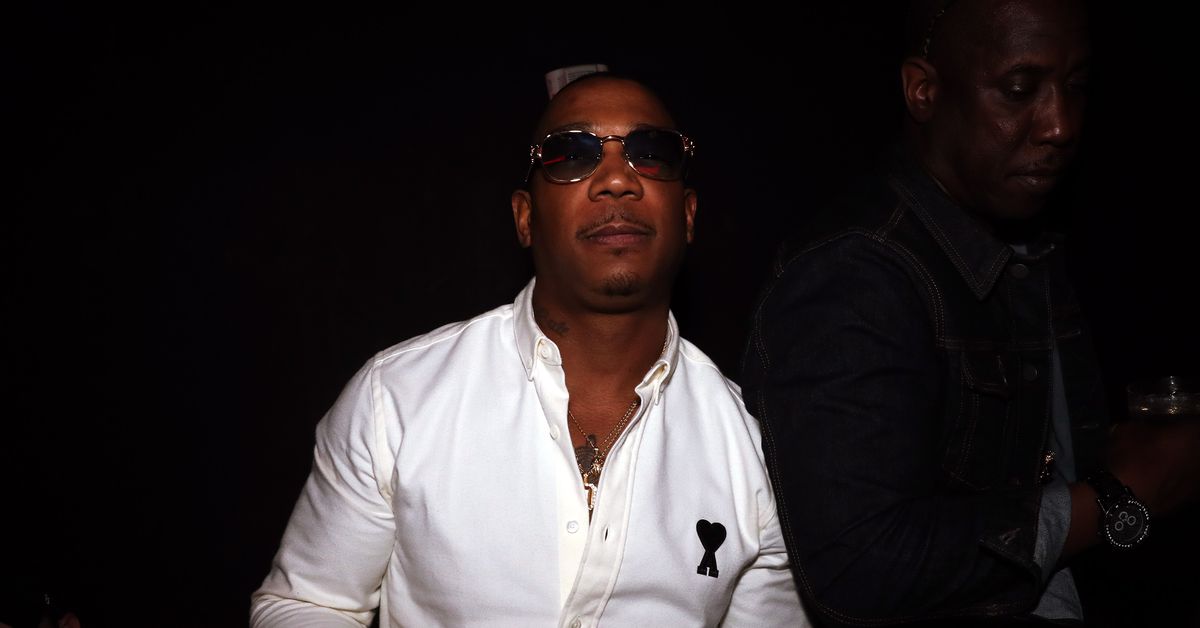