A Gorham manufacturing plant of Stanley Black & Decker Inc. will close in March, laying off 96 people.

Operations at the facility, which makes machining equipment for the New Britain, Conn.-based company, are being transferred to a plant in Jackson, Tenn., a spokeswoman confirmed to Mainebiz Monday.

Stanley Black & Decker (NYSE: SWK), which has over 60,000 employees worldwide, recently filed a notice of the closing and layoff with the state, as required by law.

Abigail Dreher, director of public affairs, said the closure is “part of an ongoing effort to streamline operations,” but did not provide details. The transition is now underway, with the plant to be closed in March, she said. Workers are being offered relocation opportunities and outplacement assistance.

The Gorham plant, at 37 Bartlett Road in Gorham Industrial Park, produces tap-and-die sets, which cut threading for screws, nuts and bolts. The tools are sold under the Stanley Black & Decker’s Irwin and Mac Tools brands.

The plant opened in 1979 as part of Irwin Industrial Tools.

The Tennessee facility employs 600 people and manufactures power tools and compressors, according to the Stanley Black & Decker website.

Nature in Verse: What Poetry Reveals about Science

Wed Dec 23 , 2020
As a lifelong reader of Scientific American, I was tickled to discover a little over a year ago that the magazine had carried poetry in its earliest issues. Volume I, Number 1, for example, dated 28 August 1845, included a poem called “Attraction” that touched on gravity, magnetism and sexual […] 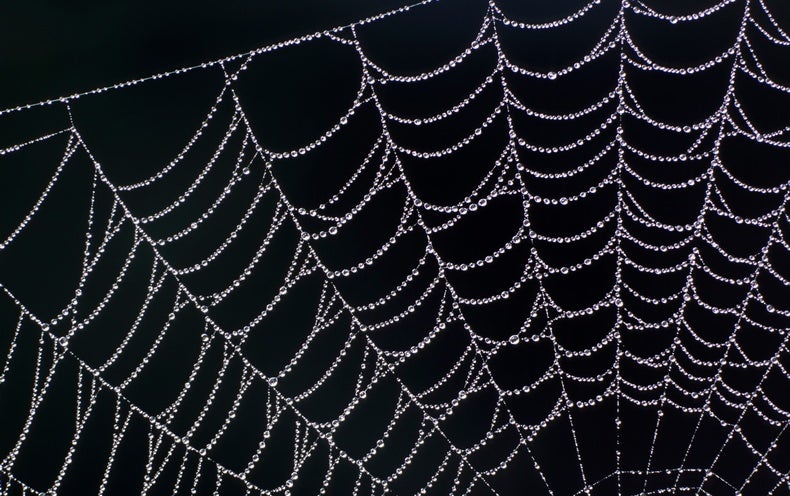