NEW PHILDELPHIA — All across the United States, graduating high school seniors will throw their caps into the air as they celebrate commencement. They can look forward with hope to entering the workforce, joining the armed services or continuing their educations.

But for Ukrainian exchange student Anastasia Didenko, the path ahead is unclear.

Her international exchange program has determined it is not safe for her to go home. She has been accepted by Ohio State University, but must pay the out-of-state tuition rate.

Her host mother Heather Jones, of Bolivar, is organizing an online fundraiser to help pay for Anastasia to attend OSU.

“As you all know, Ukraine has been under siege from Russia for the last few months,” Jones wrote in the GoFundMe appeal. “This puts these students in a terrible situation. It is now unsafe for Anastasia to return home with the ongoing war.

“Anastasia is an exceptional student! She has a 4.0 GPA at Tuscarawas Central Catholic High School, all the while she is excelling in her senior year of school in Ukraine online, taking Mandarin lessons multiple times a week and was a cheerleader throughout the school year.

“She has volunteered in Historic Zoar Village during several events and met many members of the community. She has spent a lot of time and effort aiding her country in many ways. She has interviewed for many news stations and papers to help spread awareness. She has also raised funds for humanitarian aid in Ukraine, as well as, put together first aid kits for her father’s military unit,” wrote Jones, who is hosting Anastasia with boyfriend Bobby Eddy, a Dover firefighter.

The war put Anastasia’s plans for university attendance into limbo. She is now faced with deciding whether to attend college in the U.S. or Europe. In either situation, funding is an issue.

“Her mother, Yliya, chose to escape the violence for the safety of herself, Anastasia’s younger sister, Veronika, and their family dog Jenny,” Jones wrote. “Her father, Dmytro, has stayed to fight for their country’s freedom. As you can imagine the family’s finances have taken a significant hit as a result of these horrible circumstances.”

Anastasia will graduate from Central Catholic on Sunday.

“We want to help her in any way that we can but college/university is very expensive,” wrote Jones. “We’re asking for our community’s help in sending her to further education no matter where she chooses to go. She has been accepted to OSU and is looking into other options to decide what is the best fit for herself, her major, and her life going forward.

“Any help is greatly appreciated and we thank you very much in advance,” wrote Jones, owner of Lock 7 hair studio near Bolivar.

Fri Jul 8 , 2022
GREENVILLE, N.C. (WNCT) — In this new episode of The Angie Q Podcast, “Homeschooling 101,” we’re giving you great insight into an option many families experienced firsthand during the pandemic. Many parents continue to homeschool or take the “virtual route” instead of heading back into the classroom after the coronavirus pandemic. […] 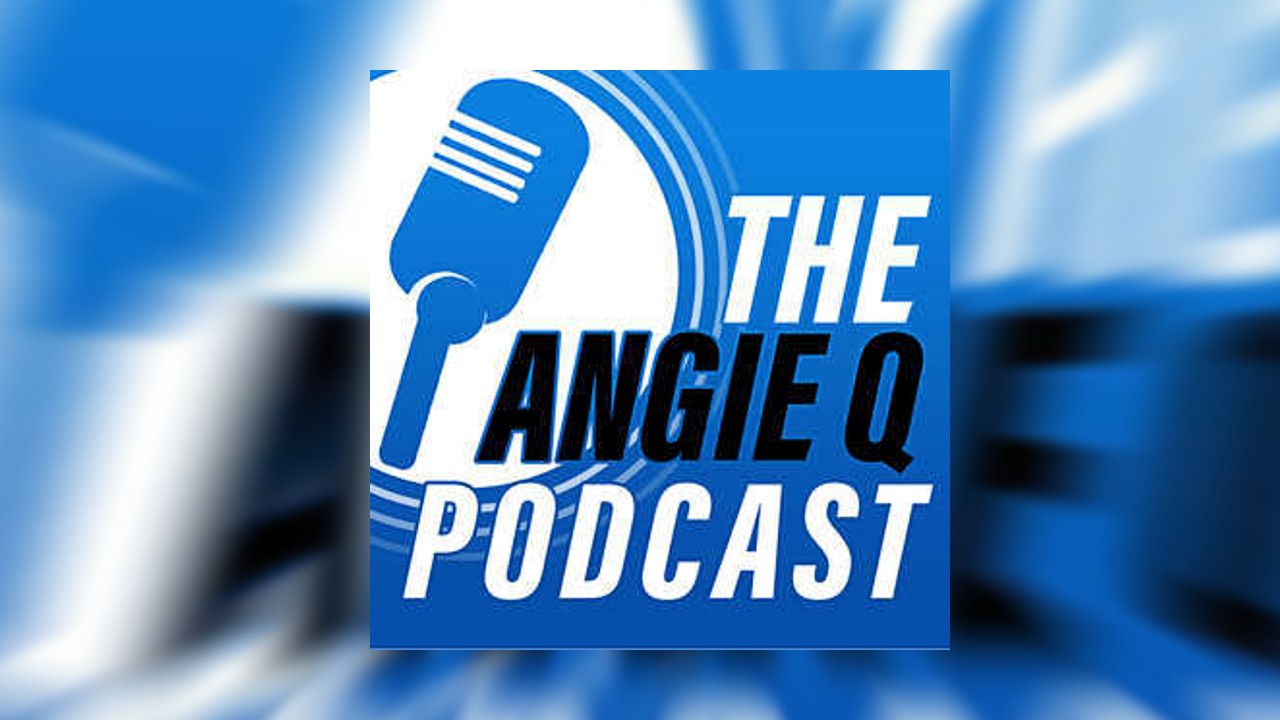