A former exchange student from France, Liza Biard, visited the Weyburn Rotary Club as part of their Zoom meeting, and updated members on her activities. (Liza is shown in this photo from October, celebrating her 20th birthday).

She was in Weyburn for a year-long program as a student at the Weyburn Comprehensive about three years ago, including participating with the Crocus 80 youth theatre group who performed at the Theatre Saskatchewan provincial theatre festival hosted in Weyburn.

Originally from Lorient, France, she noted she is living in another city in her second year of taking university courses.

She has not yet decided on specialty courses yet, so her subjects are general right now, including French, English, Spanish, philosophy and Latin.

“I think I’m going to specialize in languages in my third year, English and Spanish probably,” said Biard.

She noted that France is back under a lockdown for COVID-19. “Everything is closed, except for schools, and my course is taking place in a high school. It’s a little bit weird, we have to wear masks all the time and we have to eat separately. It’s different, but it’s important and it’s necessary,” said Biard. “It’s a stressful time.”

She earned her driver’s licence over the summer, and told the Weyburn club she would love to take a flight over to visit in Weyburn “but it’s a little bit complicated.”

Biard stayed on the meeting to hear a presentation by Andrew Crowe from the City of Weyburn on the culture and recreation centre, the Credit Union Spark Centre, and she commented she was very impressed by the facility being built here.

“I found the idea absolutely marvelous, to have sport and art reunited in one place. That’s such a good idea, it’s absolutely amazing,” she said, adding she hopes to be able to visit some time to see the new facility. 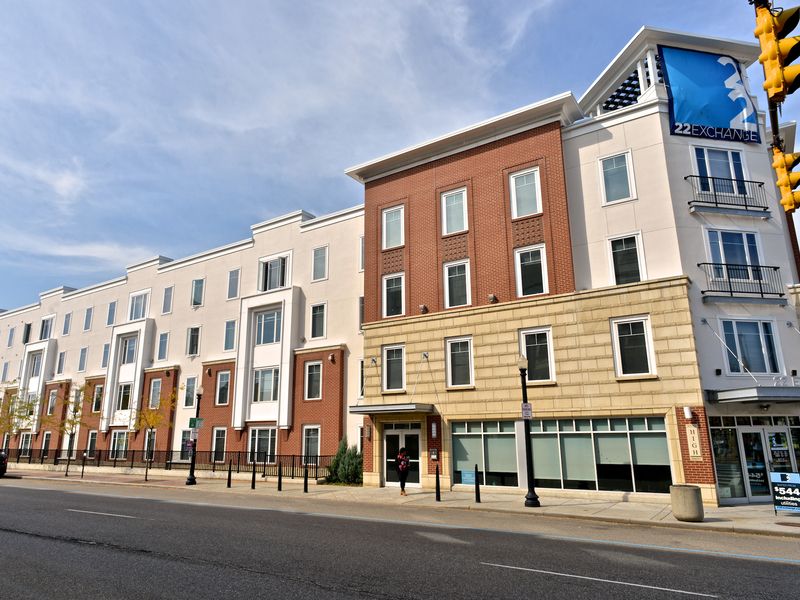 J-1 exchange students coming this summer, but the need for them varies | Local News