Former Mississippi Governor William Winter, a crusader for public education and racial harmony, has died. He was 97.

Winter served as governor from 1980 to 1984, and in 1982 ushered the passage of the Education Reform Act, the state’s first comprehensive education overhaul.

country at the time.

He continued to fight for inclusion in the state and was instrumental in securing funding and support for the Mississippi History and Mississippi Civil Rights museums. The museums opened to the public in 2017.

Winter was also an early and longtime advocate of changing the state flag to remove its controversial Confederate emblem.

“I hope this may spark further action to meet the compelling social and economic needs of our state,” Winter said nearly two decades before state legislators accomplished that task.

Asked about his legacy by the Clarion-Ledger in 2014, Winter said: “In general terms, I have tried to use the opportunities I have had to make this a better place than when I came along. We are all in this together.”

For more than 50 years, Winter served as a member of the State Department of Archives and History’s board of trustees, and he was instrumental in the founding of the Winter Institute for Racial Reconciliation at the University of Mississippi.

For this efforts, he received a special Profile in Courage Award for Lifetime Achievement from the John F. Kenney Presidential Library and Museum in Boston and a Freedom Award from the National Civil Rights Museum. He was appointed as a member of President Clinton’s Advisory Board on Race in 1997 to 1998.

Former and current legislators responded to the news on social media.

Former governor and United States Secretary of the Navy Ray Mabus called Winter the best governor Mississippi has ever had.

“A beacon for equality, inclusion, ethics and education has died. Mississippi and the USA so much better because of his life and service,” Mabus said on Twitter.

Gov. Tate Reeves tweeted Winters will be missed by the people of Mississippi who loved him back.

“He truly loved this state and his country,” Reeves said. “And the people of Mississippi loved him back. He will be missed by all of us.”

“Mississippi has lost a giant, and my family has lost a friend and neighbor,” Sen. Roger Wicker said of the news. “Another courageous member of the greatest generation joins the great cloud of witnesses.”

“I was saddened to learn of the passing of former Governor William F. Winter,” Congressman Bennie Thompson said. “Mississippi has lost one of its greatest ambassadors. His work on earth speaks for itself. Rest in peace.”

“Few people have the distinction of the admiration by all of his fellow citizens, the vision and ability to lead them in matters of public policy, and the willingness to devote their own life to the betterment of others. We mourn the passing of former Governor William Winter,” Lt. Gov. Delbert Hosemann said.

Winter linked education with economic development in the nation’s poorest state, and said of the need for education reform, “The road out of the poor house, runs past the school house.”

The son of teachers, Winter’s signature and comprehensive education bill included pay raises for teachers and the hiring of teaching assistants and truant officers, the creation of publicly-funded kindergartens and improved reading programs for elementary schools.

A statewide testing program was implemented and the legislation addressed several other educational reforms, such as changes to teacher certification and professional development requirements, as well as accreditation programs, school district financing and qualifications for school board members.

During his lengthy tenure at the department of archives and history, Winter oversaw the opening of the Eudora Welty House, the restoration of the Old Capitol and the construction of a state-of-art archives building that state legislators named for him.

His greatest legacy, according to president of the Board of Trustees, Reuben V. Anderson, was helping to convince state leaders of the need to build the Museum of Mississippi History and the Mississippi Civil Rights Museum. Winter played a primary role in securing public and private funds for the project, Anderson said.

“These museums will challenge all of us to have a better understanding of where we have come from, and then inspire us to work harder to find our common ideals and goals,” Winter said at the landmark groundbreaking ceremony in December of 2017.

“We will find that we have much more in common than what might appear to divide us,” he said.

Winter was also an early and longtime advocate of changing Mississippi’s state flag to rid it of the Confederate battle emblem. He helped to lead an effort to change the flag through a statewide referendum in 2001. Although unsuccessful, the effort would lead to renewed focus on changing the flag which was accomplished in 2020.

Historian David Halberstam in 2013 called Winter, “Mississippi’s best and strongest Governor of modern times. Winter, more than any other politician, is the architect of the new Mississippi and the new America. By contrast, we are all too aware of politicians who can play to the darker side of our nature.”

“Mississippi has lost a great leader and statesman. Deborah and I offer our deepest condolences and prayers to the family of Governor William Winter upon his passing,” Bryant tweeted.

“We are far better for the life, service and leadership of William Winter. Best known for his career of public service, he actually served the people of our state longer as a private citizen. I often disagree with his politics, but I never doubted his heart for our state,” said longtime politico Andy Taggart.

“The news of Governor Winter’s passing is almost more than we can bear as we end this challenging and difficult year,” Amos said. “When Mississippi most needed a light to guide us out of the darkness, it turned to William Winter. He taught us to love one another, to make the most of our time in public service, and to place the highest value on education as the means of lifting people out of poverty and despair.

Jackson Mayor Chokwe Antar Lumumba said in a statement Saturday that he was deeply saddened by Winter’s death.

“Governor Winter was a visionary whose commitment to education and racial reconciliation positively changed the course of this state,” Lumumba said. “He was a leader who stood by his moral convictions in the face of much adversity, and by so doing, provided an example of courageous leadership that is sorely lacking in today’s political environment. I am deeply saddened by his passing and consider myself honored to have known him.

“May God comfort and keep his family during these difficult times.”

The arc of Winter’s life and his accomplishments were chronicled in an Emmy Award winning documentary film “The Toughest Job.” The film chronicles Winter’s life from his early education in a one-room school house in rural Mississippi during the Great Depression, through his many political campaigns, to his leadership on important national issues.

Winter was born in Grenada on Feb. 21, 1923. He served in the US Army during World War II in the Philippines. He was elected to the state legislature in 1947 while still in law school. He also served in the Army again during the Korean War. Before being elected governor, Winter Winter served as state tax collector, state treasurer and lieutenant governor.

He is survived by his wife of 70 years, Elise Varner Winter, three daughters, five grandchildren and five great-grandchildren. 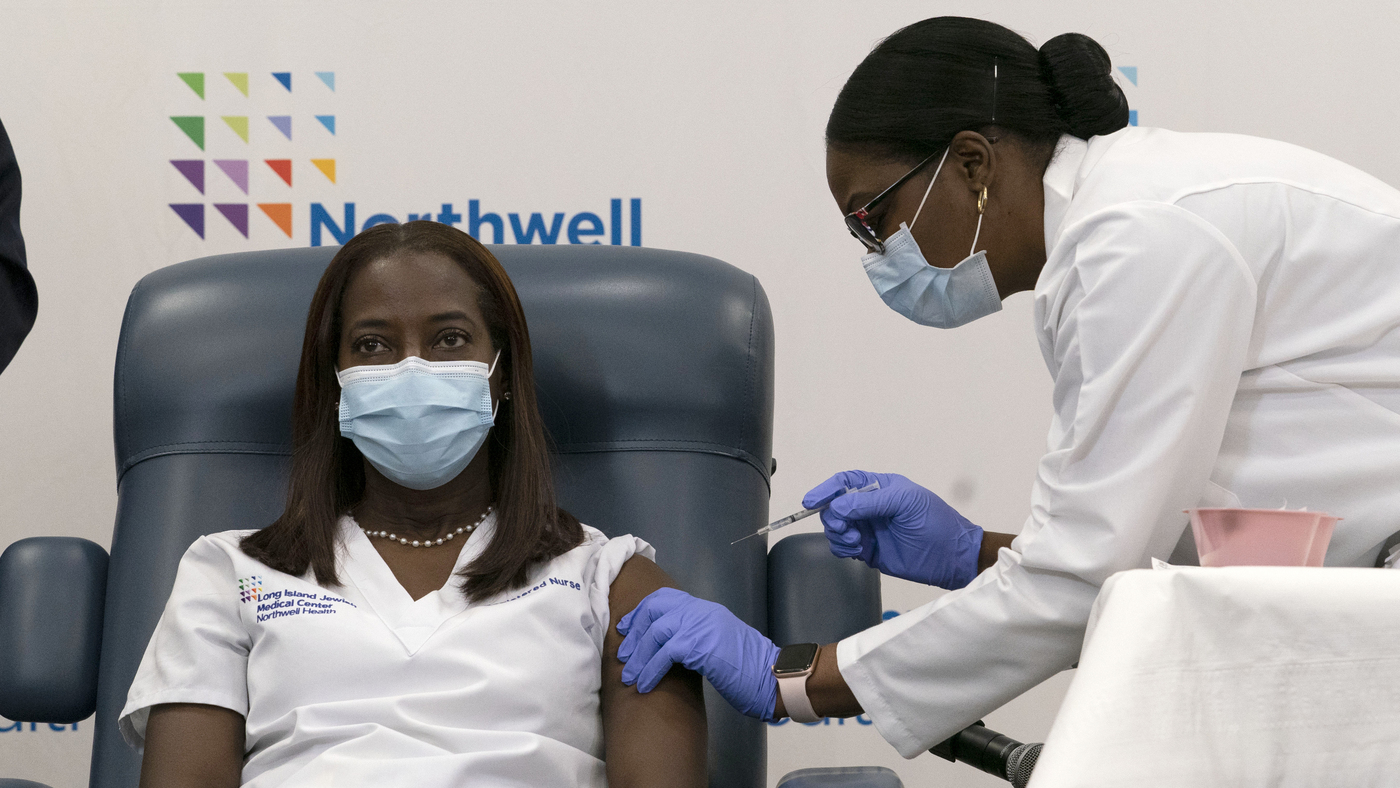