TAYLORSVILLE, Ky. — Over 100 foreign exchange students studying in Kentucky are returning to their home countries this month.

That number includes one student originally assigned to Jefferson County Public Schools but then pivoted to Spencer County Schools because of the COVID-19 pandemic.

Lucas Yahagi recently had his last breakfast, at least in Kentucky.

Yahagi’s host sister Camryn Chaney tried to steal a sushi roll in their kitchen in Taylorsville, but Chaney also made his coffee. 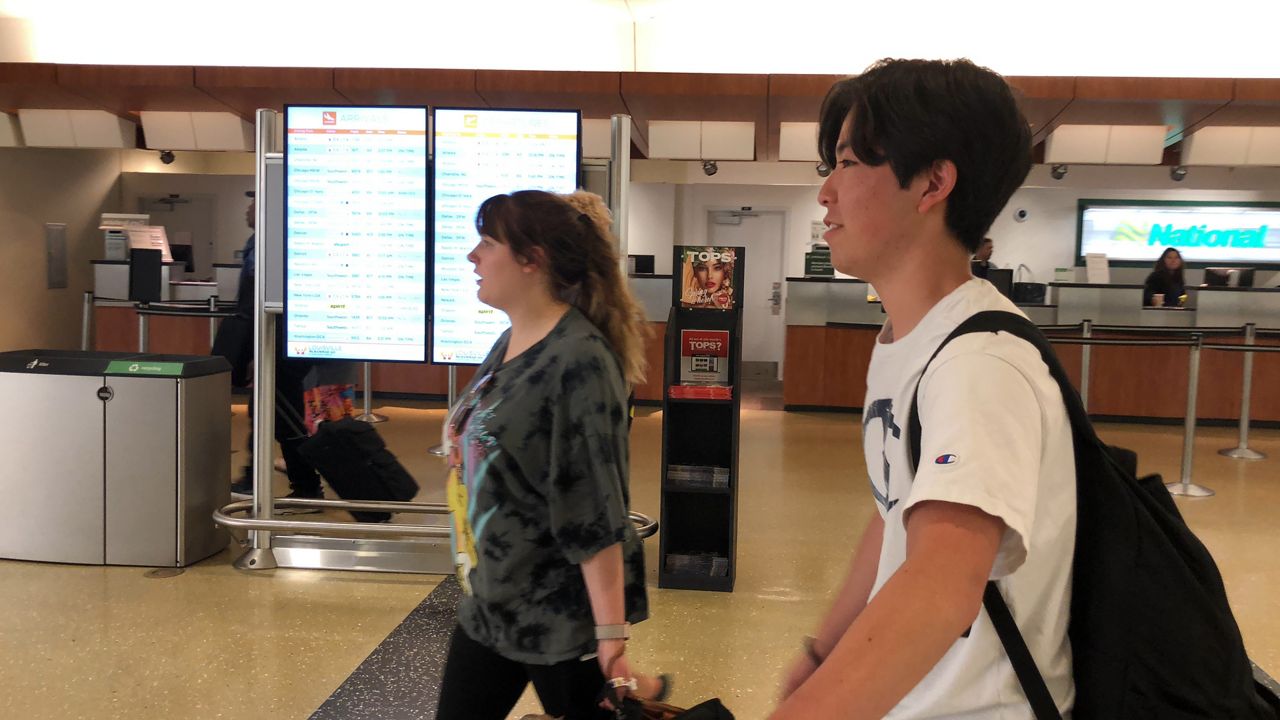 “It was the first time to come (to the) United States or any other country besides Japan,” Yahagi said.

The 17-year-old stayed with the Chaneys throughout the 2021-2022 academic school year.

Yahagi’s intent was to explore the United States, so he applied to the EF High School Exchange Year program.

“I don’t want to spend like three years, the entire high school year in Japan, just in Japan. I want to see all the country,” Yahagi said. “And then I found this exchange program and then, oh, this is it. Like I’m gonna do it.”

But it didn’t go quite as planned. Yahagi said he had plans to live in Louisville for a year, but school officials at JCPS halted accepting foreign exchange students because of COVID-19.

“If we don’t have a pandemic, I was supposed to (go to) Louisville, you now, but because of the pandemic, I came here,” Yahagi said.

“He’s just been awesome,” Chaney said. “We’ve learned so much just about his culture and then also just having like another person in the house, if that makes sense. That’s been so interesting and a big learning experience, but it’s been super fun. I just love Lucas, really gonna miss him.” 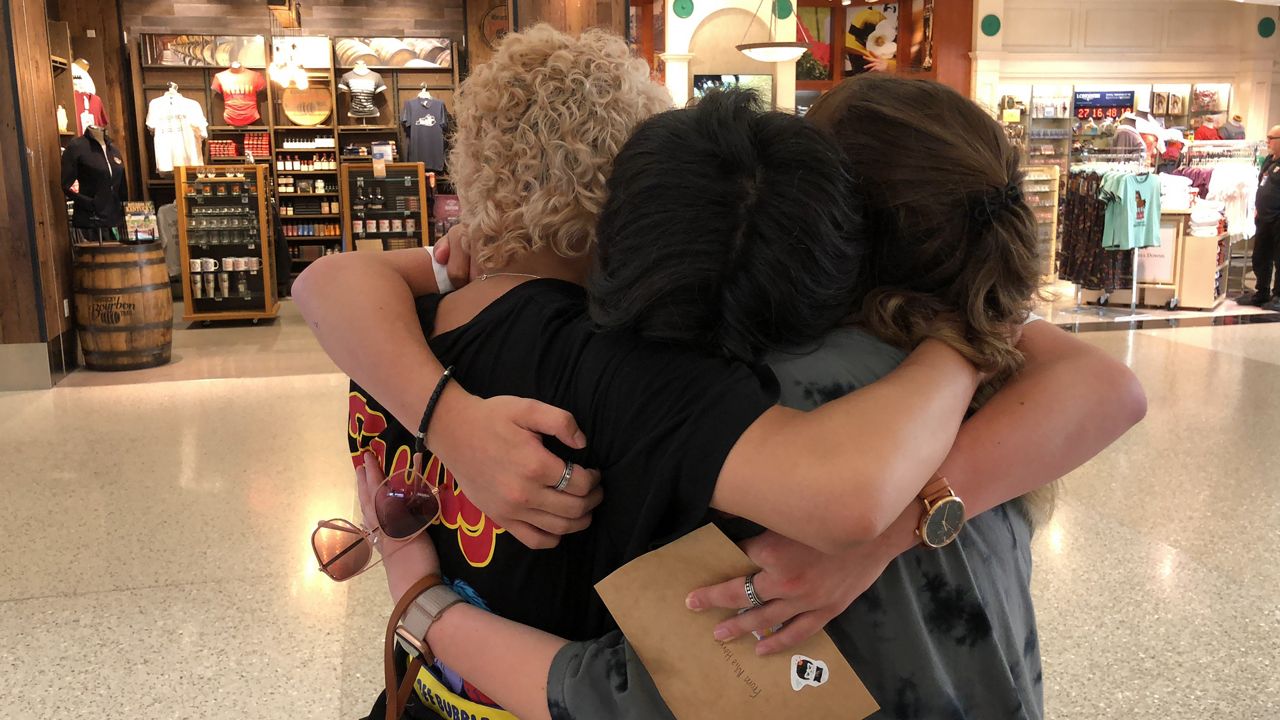 Now, his host family and friends are sending him off at the airport, bringing out emotional goodbyes—and recalling a year of fond memories.

JCPS said they will not accept foreign exchange students in the 2022-2023 school year.

In a statement, they said “as always, our first priority is the health and safety of our students and staff. The uncertainties we continue to face due to the pandemic pose too great a risk for being able to ensure the kind of experience we want for students participating in an exchange program.”

They plan to resume again in future school years.

A JCPS student began a petition to call for a change in efforts to allow foreign exchange students in the school year. Meanwhile, the EF High School Exchange Year is seeking host families for the upcoming school year in neighboring counties of Jefferson County.

Spilling The Real Tea on Homeschooling 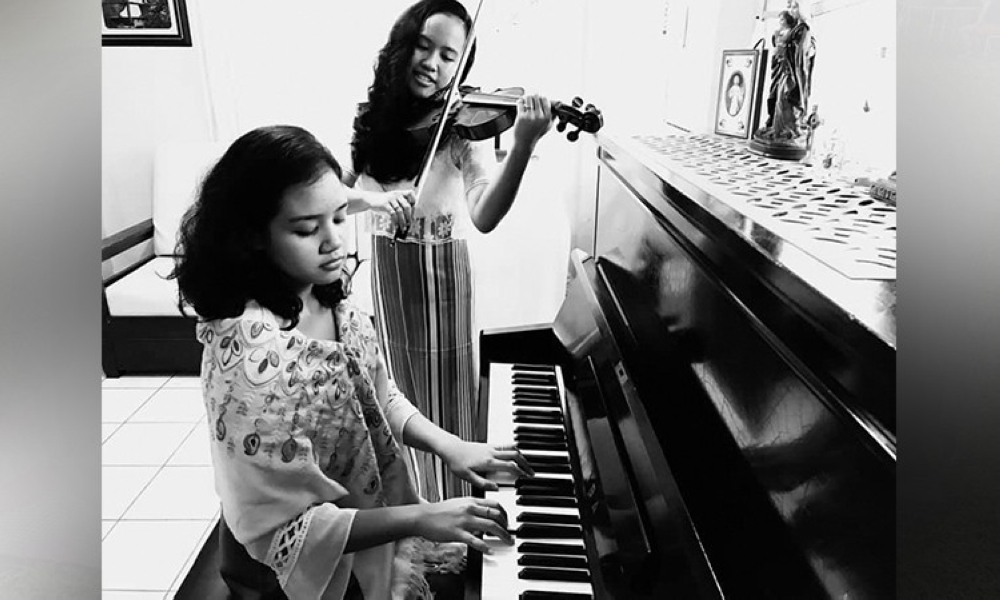