BOISE (IdahoEdNews.org) — Idaho’s biggest, wildest political season is almost here and the stakes and uncertainty are as high as ever.

The first session of the 66th Idaho Legislature gavels in Monday.

At 1 p.m., Gov. Brad Little’s State of the State address will highlight the opening day. He will speak remotely from a Statehouse auditorium, a departure from the traditional practice of speaking from the House floor with all three branches of government squeezed into one room.

Usually a bumpy ride, with plenty of surprises and divided debates even in normal times, this year’s session promises to be especially unpredictable.

Legislators are moving ahead with an in-person session at a time when public health orders limit gatherings and restrict group sizes across the state. The coronavirus, which has claimed the lives of 1,488 Idahoans as of Wednesday, continues to spread and disrupt aspects of everyday life, business and school.

And the Legislature is gearing up for a showdown over separation of powers. Many lawmakers expressed frustration with Little’s pandemic response, and executive actions issued after the 2020 Legislature adjourned in March.

Out of concern that revenues would decline during the pandemic, Little proactively ordered 5 percent holdbacks to this year’s budget. So far, revenues are coming in ahead of projections and the state was projecting a record $600 million surplus, as of December.

Little is all but guaranteed to address the budget and projected surplus Monday.

Senate Education Committee Chairman Steven Thayn, R-Emmett, said the Legislature will likely discuss restoring some of the holdback too.

“I think that will be a real possibility,” he said. “Of course, there is some federal money coming in, some more stimulus money.”

With the infusion of CARES Act money, Horman said the K-12 system has received more than $100 million more than legislators allocated in the original school budget.

“There are thousands fewer students and, theoretically, decreased transportation costs but increased costs for cleaning and other COVID expenses,” Horman said. “Our job as legislators is to ask those questions.”

Horman said she plans to bring a transparency bill this session, that aims to move all schools’ required disclosures and reports under one Transparent Idaho website.

Before lawmakers met for a special session in August, a legislative education working group attempted to bring up the issue of limiting school closure authority. Little did not include the topic in the special session’s agenda. But several legislators said the issue will come up this year.

Working group members wanted to limit or remove public health districts’ ability to close a school, limiting them to an advisory role.

Superintendent of Public Instruction Sherri Ybarra said she will make in-person learning a priority of her legislative agenda.

“I will be introducing legislation that makes in-person learning the general rule and limits interruptions defined by emergencies only,” Ybarra wrote in a column this week.

A perennial issue in Idaho, school choice will likely be a central issue this year following a landmark U.S. Supreme Court decision.

Over the summer, the court ruled a Montana state scholarship program must be made available for students in all private schools, including religious schools.

Idaho is one of about three dozen states that has a so-called Blaine Amendment in its state constitution, which prohibits the use of public money to support religious entities, including religious schools.

As part of an effort to help schools during the pandemic, the State Board of Education approved a rule allowing schools to use a full-time enrollment equivalency number instead of an attendance-based calculation to drive school funding.

School leaders said this is easier than trying to track attendance when some students may be on a hybrid or remote schedule, as opposed to physically attending a school building where attendance can be readily tracked.

At first it may seem like semantics, but funding debates are intense and divisive. K-12 schools are the state’s largest general fund expense each year, accounting for about $2 billion in taxpayer money. Any changes to the formula can have real effect on districts large and small.

“The attendance vs. enrollment question will get quite a bit of our time,” said Horman, who had worked with a series of interim committees designing and proposing new funding formulas in recent years.

Thayn said discussions are in early phases, but legislators may debate whether to use more of the money for a parent-driven approach, instead of what he called an institutional-driven approach.

Thayn predicted an institutional-driven approach “won’t get too warm of a reception” unless is it is limited to a pilot program in what he called high-need areas.

Originally posted on IdahoEdNews.org on January 7, 2021

A Student's View: From One Of New York City's Top High Schools To Homeschooling, In A Single Marking Period

Sun Jan 10 , 2021
At the end of October, I began to homeschool myself in lieu of completing my tenure as a Stuyvesant High School student. There are many reasons I did this, including greater educational and temporal freedom. But it is important that I share not only why, but also how I homeschool, […] 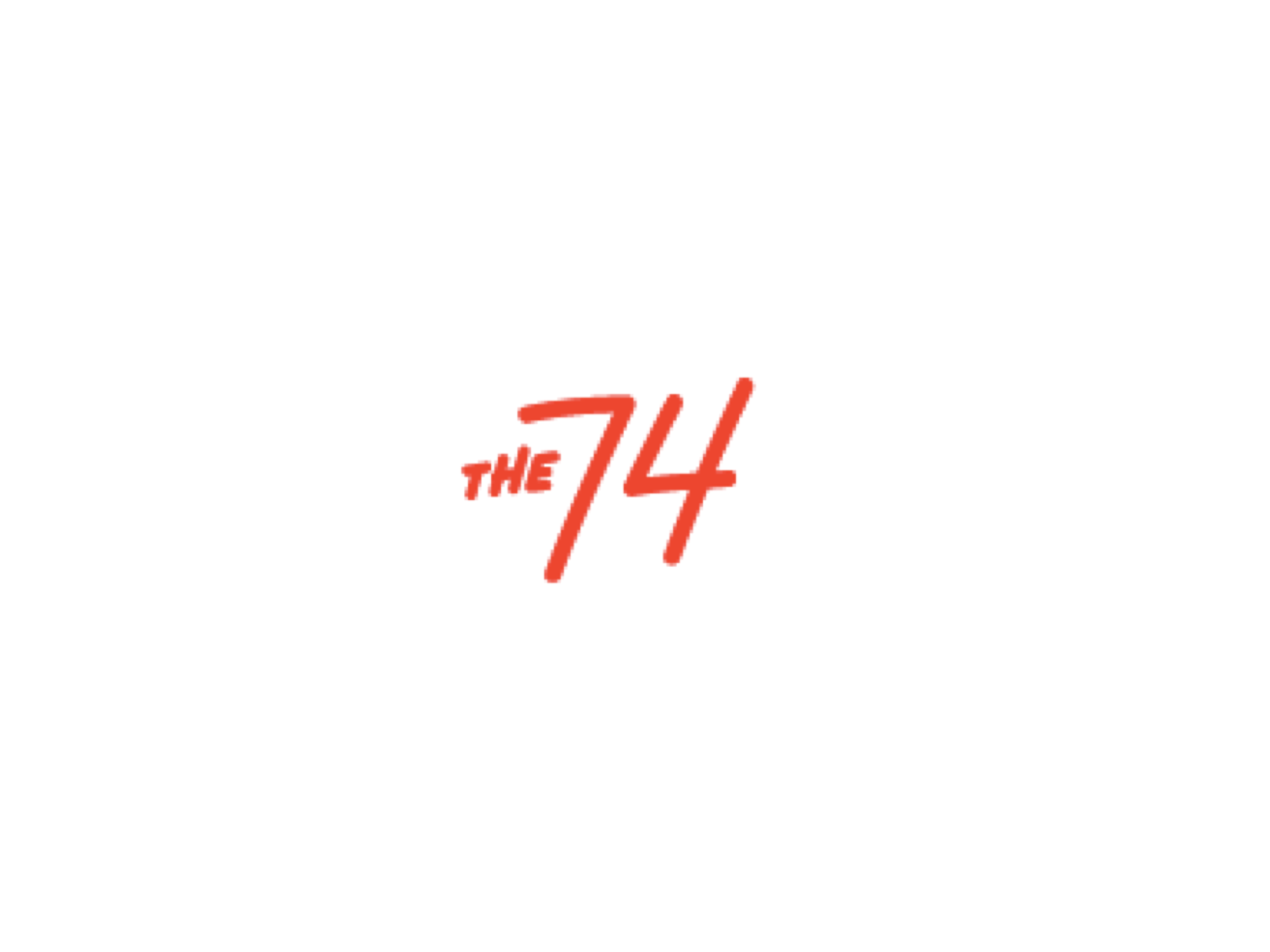