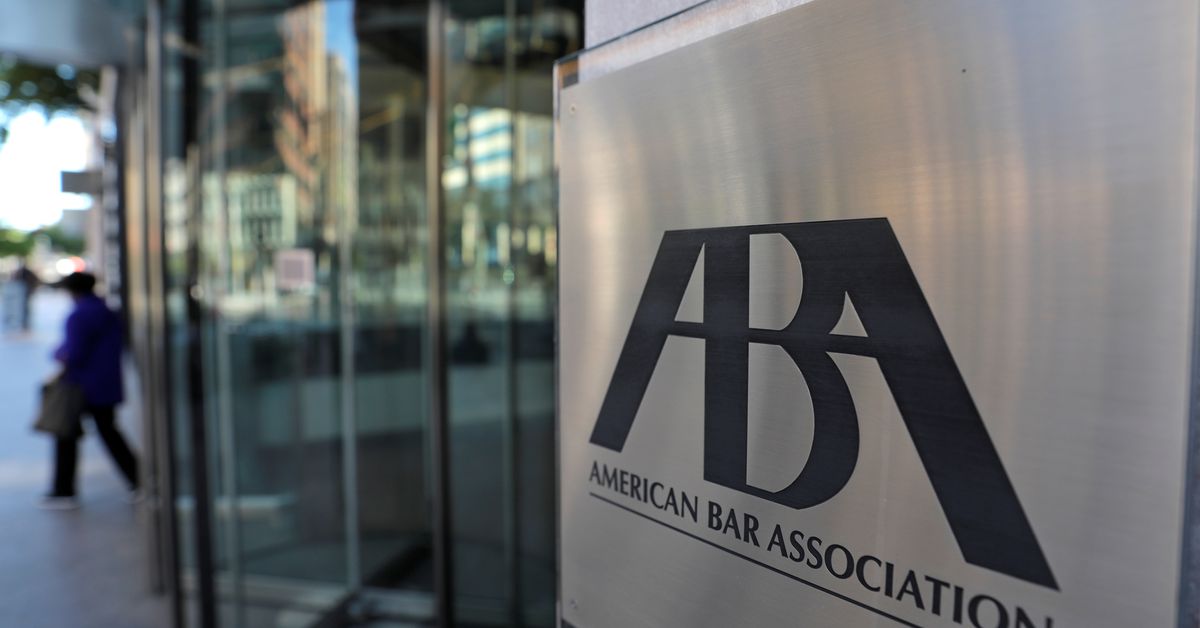 Signage is seen outside of the American Bar Association (ABA) in Washington, D.C., U.S., May 10, 2021. REUTERS/Andrew Kelly

The San Antonio law school unveiled the pioneering program Tuesday, saying it planned to enroll 25 students in the first cohort of the five-year pilot program. Nearly a dozen law schools now offer hybrid J.D. programs, in which a large portion of coursework is delivered online but which still require students to spend some time on campus. St. Mary’s new program is the first ABA-approved program to offer all credit-bearing courses online by design. (A small number of online J.D. programs have been around for more than a decade but lack the ABA’s seal of approval.)

“We’ve got to get it right – not only for these 25 students, but for the schools that will follow us with their own programs and for the American Bar Association, for having the confidence in us to give us permission to try,” St. Mary’s Law Dean Patricia Roberts said in an interview.

The online J.D. will take about four years to complete, and tuition will be comparable to the school’s existing in-person part-time program, which is currently $26,594. The first-year courses will be 50% asynchronous, meaning students can complete them on their own schedules, while the other half will be delivered in real time online.

Roberts first asked her faculty to weigh the possibility of offering a hybrid J.D. program in August 2020, spurred, she said, not by the pandemic-induced move to online classes but because St. Mary’s has offered an online Master of Jurisprudence for five years. That meant the school already had professors with experience teaching online, Roberts said, noting that now the entire faculty has completed training in online teaching.

She said the school initially saw enhanced online offerings as a way to expand access to legal education for people in the under-served areas of South Texas and the Rio Grande Valley, where there are no law schools. (Texas lawmakers have long discussed the possibility of a new law school in El Paso.) But the faculty committee quickly proposed the idea of a fully online program instead of a hybrid, arguing that requiring students to come to campus on a regular basis undermined its access and affordability goals.

The ABA approved St. Mary’s application for a waiver of its distance education limits in May, but the school did not release any information about its plans until this week. The ABA has in recent years been increasing the number of credits a J.D. student may earn online. Currently, J.D. students may take up to a third of their credits online, which translates to about 30 credit hours at most schools. Any J.D. program that exceeds those online hours must obtain special permission from the ABA. (The ABA has allowed law schools to exceed those distance education limits during the pandemic.)

Roberts said she believes the pandemic made the ABA more receptive to the idea of a fully online J.D. program, and she expects other schools to roll out similar programs in the coming years. St. Mary’s has pledged to provide the ABA with detailed data on the academic and bar exam performance of the online J.D. cohort.

“We talked about it and thought, ‘Well, somebody’s going to be first,’” Roberts said. “We might as well try it.”

Is law school worth it in the pandemic? Some remote law students aren’t so sure 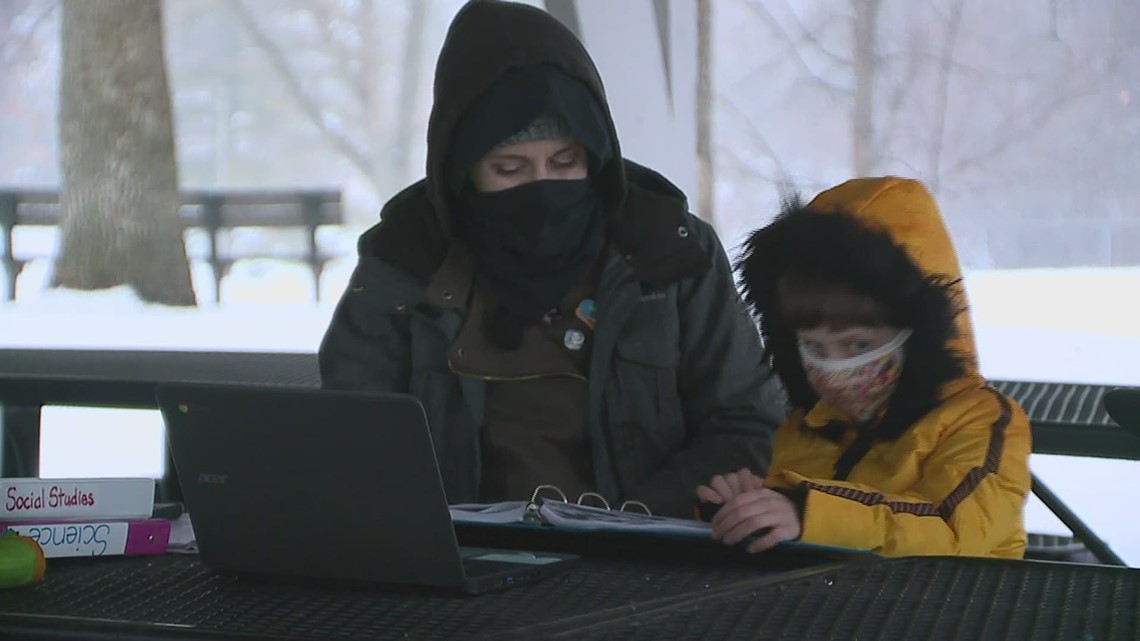