LAKE LINDEN — As the Lake Linden-Hubbell Lakes football team hosts the Forest Park Trojans in the MHSAA playoffs today, there’s a Lakes player on the gridiron whose football experience up to this year has amounted to watching just part of an NFL game.

Paulus Anttila is an exchange student at LL-H from Rovaniemi, Finland, in the northern part of the country.

“He told us (early on) that he was a soccer player,” LL-H head coach Brett Gervais said. “He is also a big kid (6-foot-2, 180 pounds). So we were using him as a defensive linesman and kicker just in practices when we started the season. When we gave him a chance at practice one day (to kick), he booted the ball over our return team. The question then became could he tackle? And the answer was yes as he made his debut in our Stephenson game.

“I said to myself ‘ that’s our guy,’ Gervais added. “That was week six of our season, and he’s played every game since.”

The 17-year old Anttila said he wasn’t nervous as he lined up the ball on the tee during that Stephenson game.

“No, because I’ve played a lot of sports before,” he said.

What he has been struggling with is learning all the rules and techniques of football.

“There are so many things you have to know,” he said, “including how to move your body.”

And then there’s English.

“Everybody speaks so fast here,” Anttila, who’s part of the LL-H senior class, said with a smile. “Especially in the classroom there are many words I don’t know. We learn English in school back home, but we don’t really speak it.”

“He had a great kick that helped pin them (Ontonagon) in deep in their zone,” he noted. “He has the ability to kick it out of the end zone.”

Gervais added that he’s been a real joy to have on the field.

“The other players love him,” he said. “He is even teaching our guys Finnish, and he is very respectful and coachable.”

Whether the Lakes win or lose today, one thing is certain for Anttila.

“It’s been a lot of fun. Everyone has been so helpful and welcoming,” he said. “But I am really looking forward to the hockey tryouts. That’s my sport.” 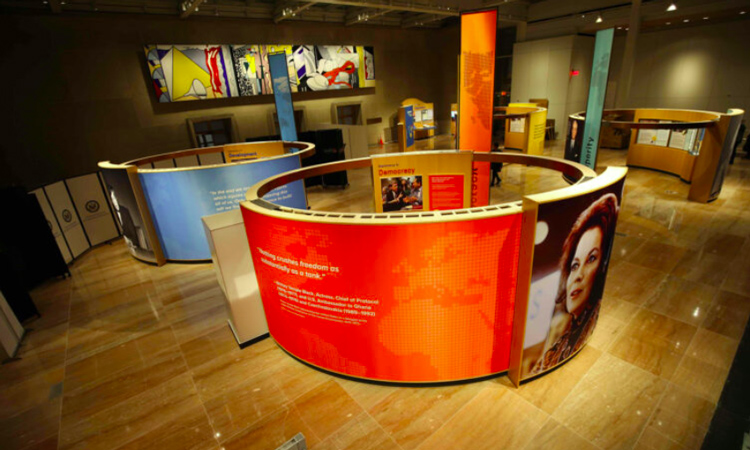