LONDON — The Financial Times is proposing to make up to 64 job cuts before the year ends, according to British media reports.

The cuts, which include 20 editorial positions and 19 jobs at FT Chinese, are a result of a “small loss” the media group had to pare in 2020, compared to a 28 million pound operating profit last year.

“We condemn the FT’s moves to make staff redundant just before Christmas in what has been a year of massive uncertainty due to the pandemic; this contrasts starkly with the ceo’s reassurances this summer that no jobs would be lost during 2020,” said the National Union of Journalists.

The FT did not confirm the proposed layoffs, but said the group is adjusting to the changes in the media landscape following the COVID-19 outbreak. A new strain of the virus has recently surfaced in the U.K., forcing the British government to put large parts of London and the southeast in lockdown and many countries to begin barring travelers from the U.K.

“The pandemic has impacted some business lines permanently, e.g. live events, so we are adapting accordingly. We intend to invest more in growth areas like the subscriptions business and digital events in 2021,” a company spokesperson said.

The redundancies were revealed amidst backlash over disproportionate pay for executive positions and in particular, the 1.92 million pound pay package received by former editor in chief Lionel Barber.

“The FT faces a substantial gender pay gap and most staff have had below-inflation pay rises for several years in a row. For one individual to leave the organization with 1.92 million pounds, more than 70 times the level of a trainee salary at the FT, is a slap in the face for all staff who work tirelessly to produce an industry-leading newspaper and website with no pot of gold at the end of their career,” added the NUJ in a statement.

Tue Dec 22 , 2020
About 70 percent of the state’s schools reopened for in-person classes this fall. But when some Connecticut schools decided to shut down in-person learning in November, Cardona and the state’s acting Department of Health commissioner wrote in an email to districts that they did not think “arbitrary, date-based closures of […] 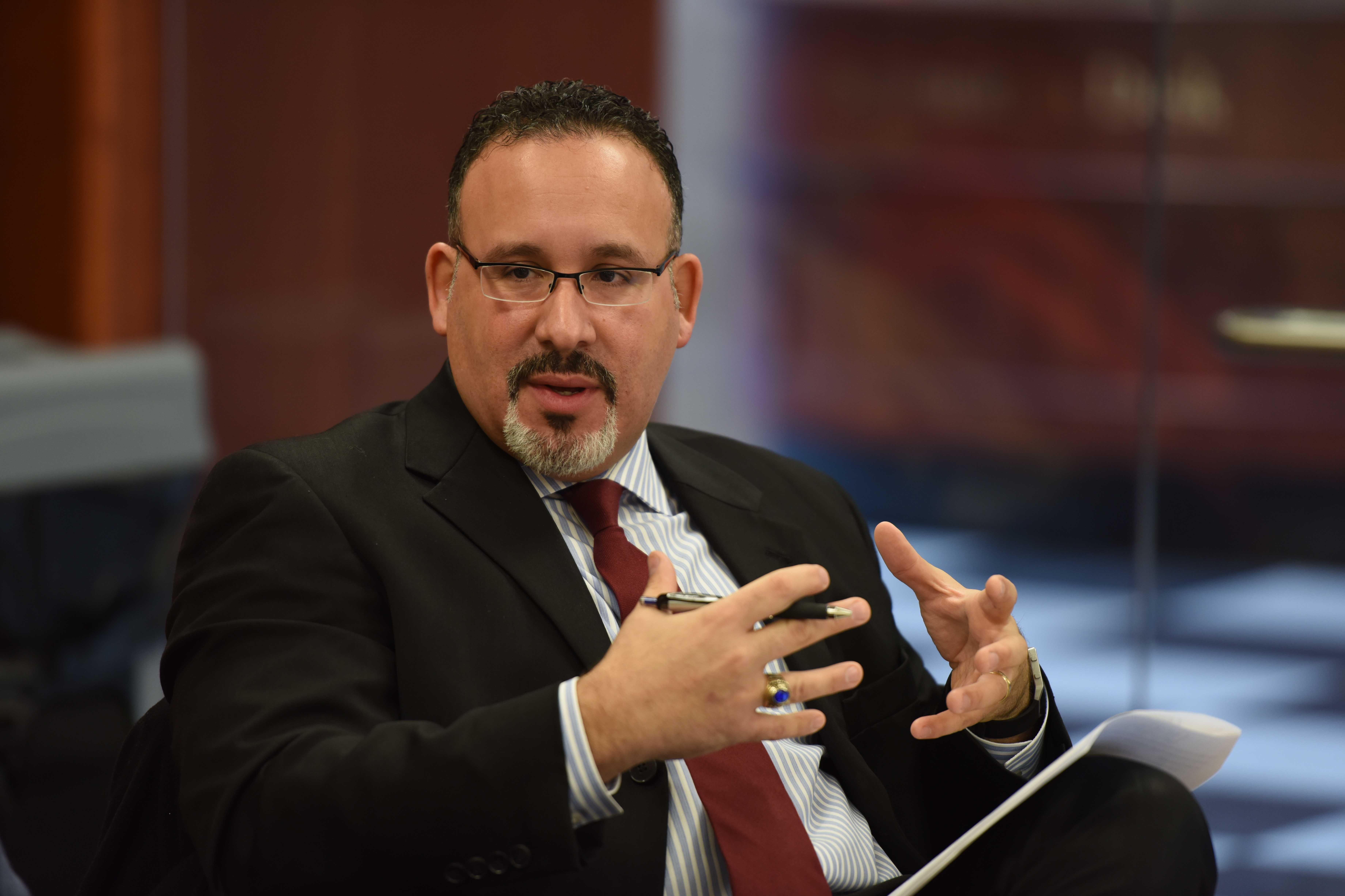