Extension of restrictions due to rising Covid cases has led to shutdown of schools again. The decision has not gone down well with parents of the students studying in the government schools, mostly in the rural belt. They said it was after a long wait that they were planning to send their wards to schools where they could ‘actually’ study. But with the state government closing the schools again, in wake of the increase in the number of cases, parents of the government schools’ students are left to face the same challenges again.

Teachers shared that the parents had been approaching them and calling them to ask why the schools were closed again. Some of the parents also say, ‘Koi corona nahee hunda, school kholo’.

Kulwinder Singh, a teacher from Government School, Mundi Cholian, said, the parents often ask him about the reopening of schools? “They tell me that they had brought phones for online education of the students with much difficulty, but the students were still not studying the way they should. So, the parents think that it was important for them to visit the schools and attend offline classes the way they used to earlier,” the teacher said.

But, he added, that it was only because of the rise in the number of Covid cases that the decision was taken. “I feel that the students could be invited to schools according to the roster. “One day, students of Class VI could be asked to come while students of senior class could be attend the offline classes in schools the other day,” Singh said.

One of the government school teachers from Lohian block said she was facing a lot of trouble. “Parents often fight with me when I call them to ask whether the students have done their work or not. They tell me, ‘Hamein yahi kaam nahee hai, aur bhi kaam hote hain. Aap school kholo, koi corona nahee hai’ (We have other works to do as well. There is nothing like corona, so, open the schools),” she said.

A head teacher from the government school, Uggi, Ravinder Kang, also shared the same sentiments. “The department has done its best in these tough times. But parents don’t listen to us. They keep on coming to us and tell us about their problems. They are also worried about the future of their wards,” he said.

The teachers shared that the Education Secretary was continuously monitoring the situation, and the reopening of the schools could be decided in the next meeting.

Florida's first-ever chief science officer left, but when, and what did he do? 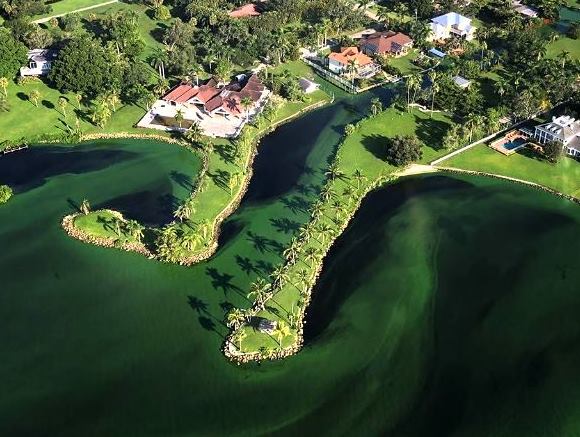