After hemming and hawing, President Donald Trump signed into law Sunday a $900 billion pandemic relief and economic stimulus package that will steer about $1.3 billion in education funding to Massachusetts .

Massachusetts stands to receive $1.33 billion through a section of the law that makes a cumulative $82 billion available to help public K-12 schools and higher education institutions mitigate COVID-19 transmission and address learning regression among students, according to estimates provided by U.S. Rep. Lori Trahan’s office.

A breakdown of the Massachusetts allocations shows $814.9 million being directed to a K-12 school emergency relief fund, $471.8 million to a higher education emergency relief fund, and $46.5 to a Governor’s Emergency Relief Fund. The higher education funding is for public and private institutions and is expected to be distributed under a formula that takes enrollment numbers into consideration, according to a summary.

The COVID-19 relief and omnibus government spending bill that Congress passed last week after negotiations with Trump’s administration extends unemployment insurance benefits for workers laid off because of the pandemic through mid-March and adds $300 per week to those benefits, calls for a direct payment of $600 for most individuals, allocates more than $50 billion for COVID-19 testing, vaccine purchases and vaccine distribution, re-ups the Paycheck Protection Program with an additional $284 billion, provides $13 billion for food assistance, and directs $14 billion towards public transportation agencies.

Trump signed the package into law Sunday after he spent days disparaging many of its provisions, and asking for Congress to change it. He put his signature on the bill after two unemployment programs lapsed, meaning millions of unemployed Americans will experience a delay in their benefits.

“The president’s team negotiated this legislation with Democrats in the House and Senate. They resisted, on the Republican side, increasing the $600 to a higher number,” U.S. Rep. Richard Neal said Monday in Springfield before heading back to Washington, D.C. “After the legislation was passed in both chambers and incidentally sent to him by an airplane over the weekend … only to have the president renege on the agreement and announce last week that he was in favor of $2,000. That could have been accommodated.”

Instead, Neal, chairman of the U.S. House Ways and Means Committee, said that House Speaker Nancy Pelosi plans to bring a measure to the U.S. House floor late Monday afternoon to “have an up-or-down vote on increasing the $600 allocation” to $2,000. He said he is hopeful it will pass the House — he said it needs 60{c25493dcd731343503a084f08c3848bd69f9f2f05db01633325a3fd40d9cc7a1} support since the vote will be conducted under an “arcane” procedure — but was less confident that the Republican-controlled U.S. Senate would even take the measure up.

The joint relief/spending package also includes changes to how previous federal pandemic aid can be allocated and Trump signing the bill into law will help Gov. Charlie Baker implement his planned $668 million relief fund to help small businesses. Baker last week urged Trump to sign the bill and said it “creates some flexibility with respect to how we can use federal funds.” The bill gives state governments an additional year to spend CARES Act funds, which otherwise would have had to been returned to the federal government on Dec. 30.

The administration’s plan to help small businesses that have taken a hit because of the many COVID-19 restrictions Baker has imposed relies on $650 million in Coronavirus Relief Funding that had been committed to “other purposes” as well as $18 million from the state’s general budget.

Notably absent from the package Trump signed Sunday is relief funding for state and local governments, many of which have seen the pandemic punch holes into their tax collections, leading to service cuts and public employee layoffs.

On Monday morning, Neal said Congress will likely return to that issue after President-elect Joe Biden takes office in about three weeks.

“It builds a bridge to the Biden administration,” he said. “President-elect Biden has always said and indicated that he intends to seek aid for state and local governments. Most of them across the country need it.” 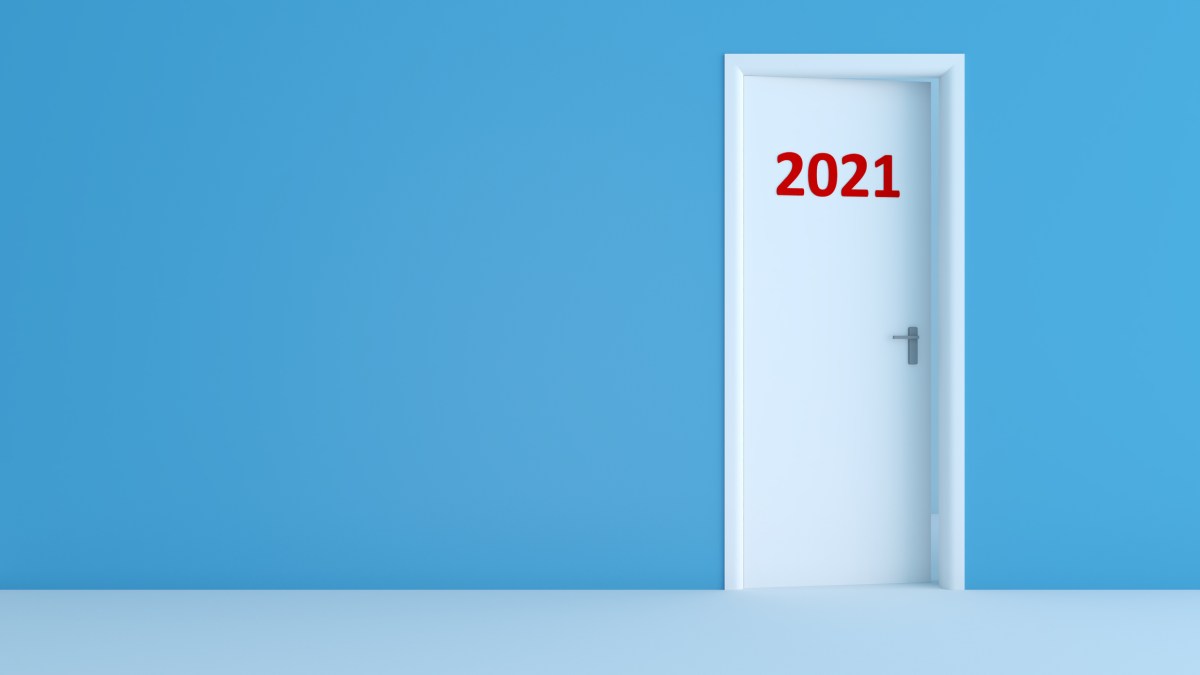